The minimum and recommended PC specs for the upcoming re-release of Skyrim have been revealed. 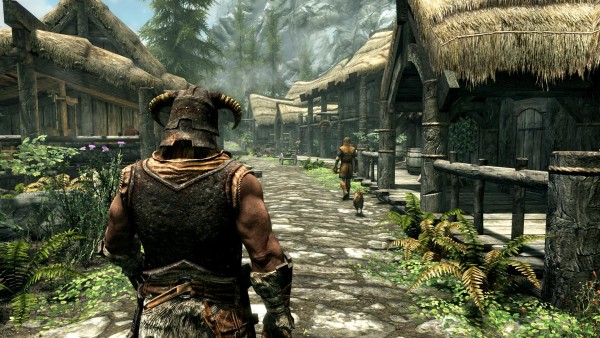 Bethesda has announced that Skyrim Special Edition has gone gold on all platforms. Alongside the news, the publisher detailed the minimum and recommended PC specifications for remaster.

You can take a look at the full list below:

These are definitely higher than what you needed to run the original back in 2011, but they're very moderate by today's standards, especially on the CPU side.

As for the download/install sizes on PlayStation 4 and Xbox One, they're as follows:

This is also a good time to remind you that if you own the Legendary Edition of the original on Steam, or the base game and all DLCs, you get the remaster for free.

Skyrim Special Edition is out October 28 on PC, PS4, and Xbox One.