Xur has returned to Destiny 2.

This week in Destiny 2 you can find Xur in the Tower behind Dead Orbit.

Items this week include two exotic helmets, a set of gauntlets and a grenade launcher.

Of course, Xur is also offering a new Invitation of the Nine this week. Everything Xur-related to need to know ahead of the reset is below. 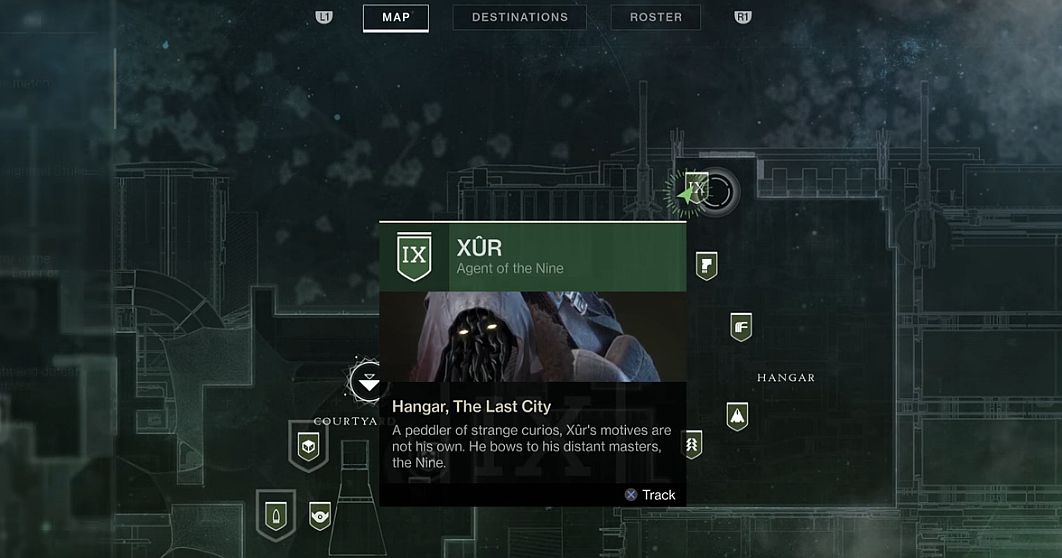 The Colony is the Exotic Weapon this week. 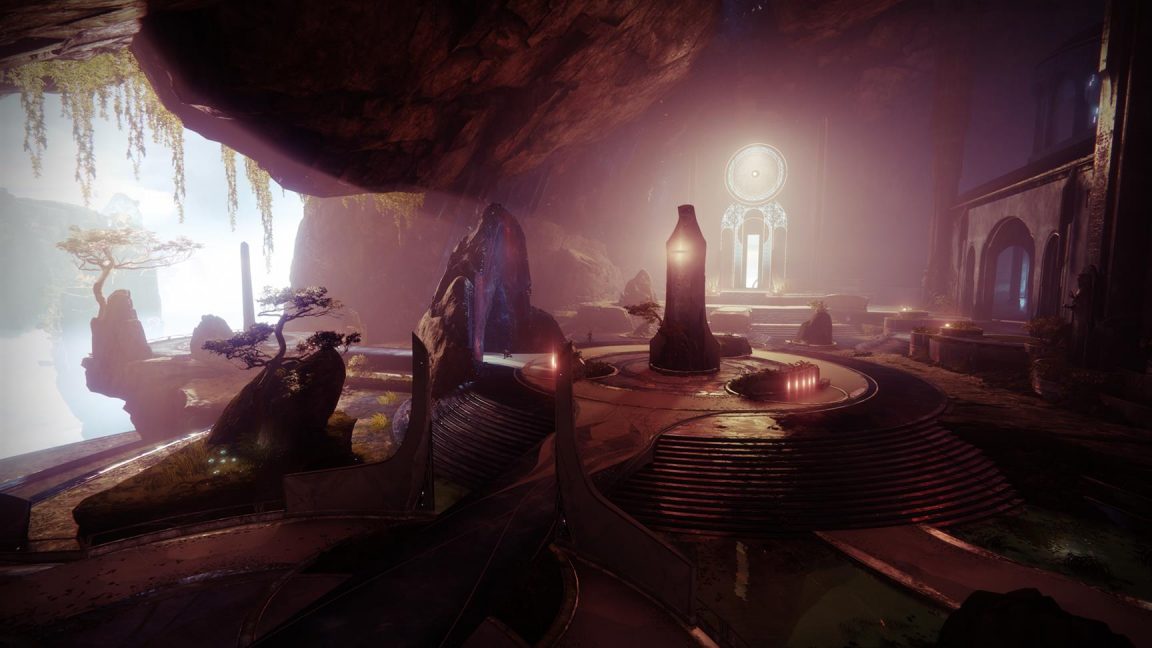 To get started, pick up his weekly Invitation which becomes the Into the Unknown bounty. This week, the Invitation is The Hanged Man and will cost you nine shards.

You will need to collect metaphysical samples from defeated enemies in the Dreaming City. To do this, you will need to finish the The Corrupted Strike and complete the following objectives: