In Destiny 2, Grimoire cards will be a thing of the past. 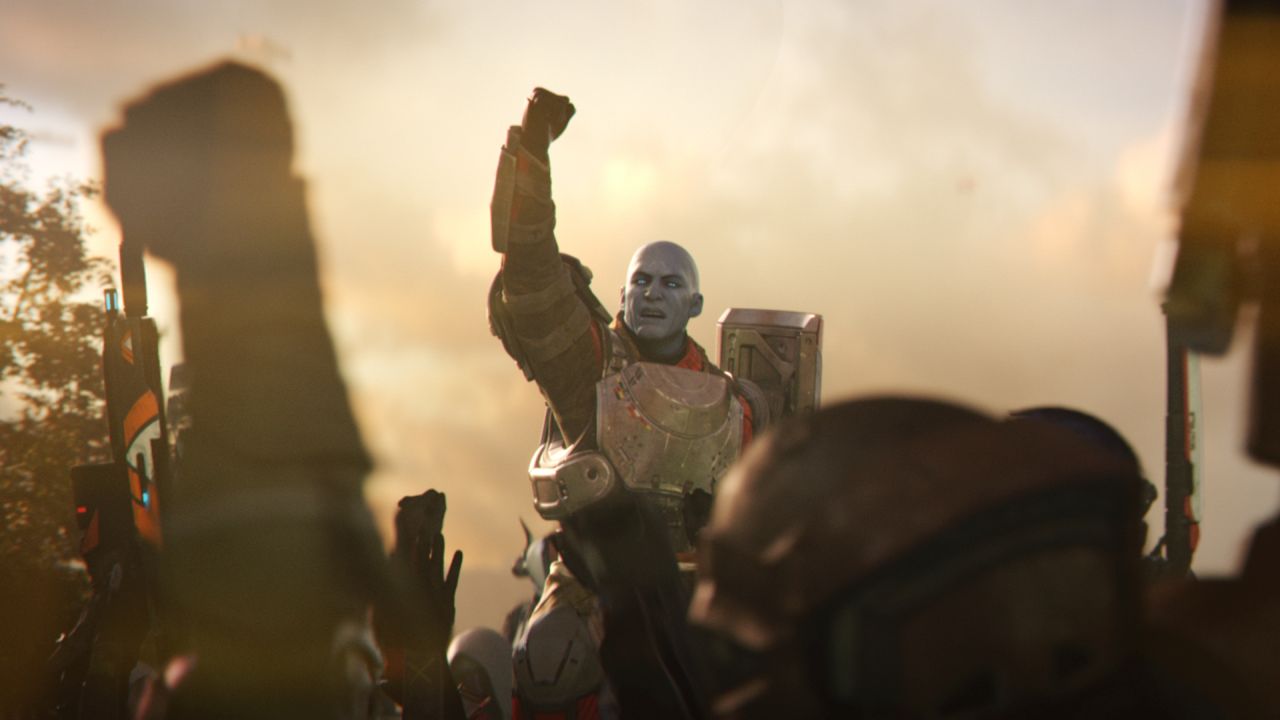 New morsels of information are still coming to light in the wake of the Destiny 2 reveal last week. You can keep up to date with everything we know so far right here.

From what we've seen of the gameplay, swords are making a comeback, but something that won't be returning are the Grimoire cards, and I doubt they'll be missed.

Forbes asked Bungie's World Lead, Steve Cotton, whether the sequel would feature the cards that relayed the story and lore of the game in Destiny.

"The answer to that question is 'no' and the reason it's 'no' is because we want to put the lore in the game.

It'll be a welcome departure from having to read up on just what the hell is going on outside of the game. The prospect of exploration and adventuring this time around is something I'm massively excited about, so this is more good news for the direction of the game.

Were you a fan of the Grimoire cards or will you be glad to see the back of them? Chime in below.