Destiny 2 news for the hardcore faithful, which is to say, news about guns. Take a look at some of the new weapons here. 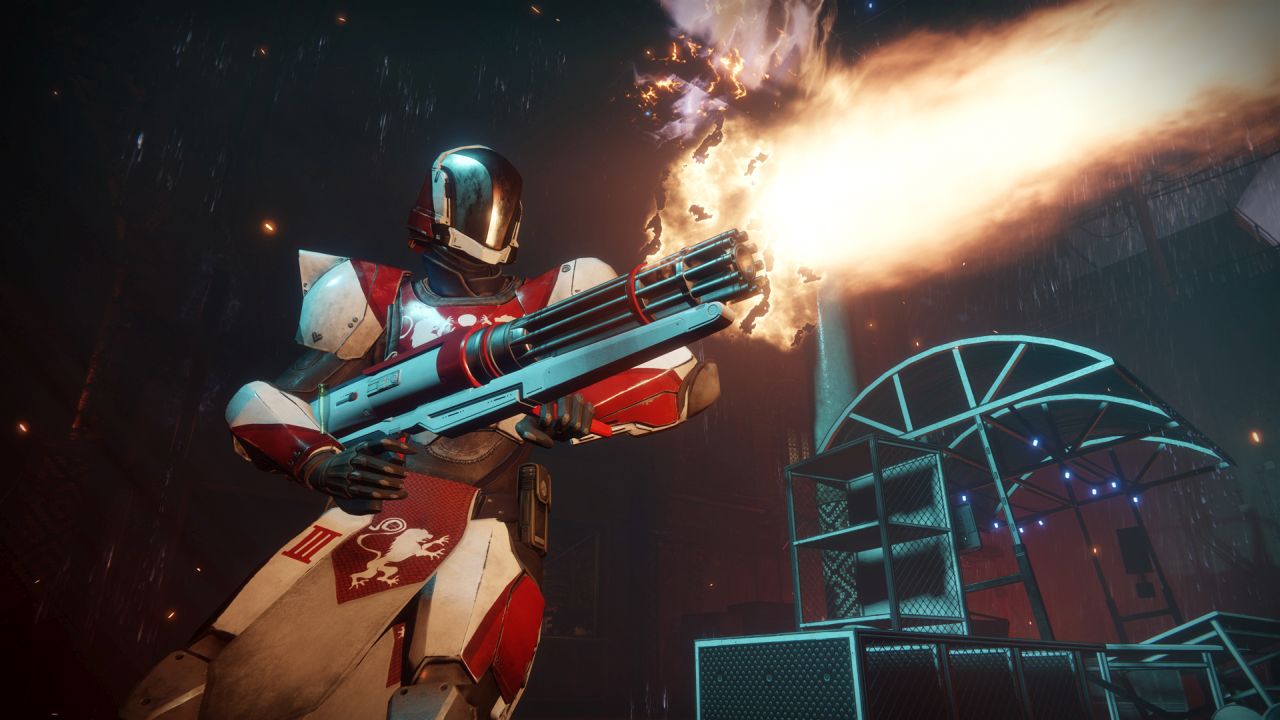 Destiny 2 certainly has a plot and whatever and I'm sure we'll all care about it very much, but let's be real - most of playing Destiny is collecting guns, arguing about guns, and using guns.

Since we're going to lose our whole arsenal when we migrate to Destiny 2, we're naturally very interested in what will replace them. The first Destiny 2 gameplay footage certainly went out of its way to show us a lot of guns, but of course we don't yet have details on what we were seeing.

So let's look elsewhere for news on Destiny 2's guns. For starters, if you scroll down the official Destiny website you'll find a section on weapons with nine boomsticks on display; the images are reproduced below.

These nine weapons are divided into three types - "kinetic", "energy" and "power". This replaces the old primary, secondary and heavy distinction from the first Destiny.

Most of the weapons you'd think of as primary types - assault rifles, hand cannons - can be either kinetic or energy types, which means you can equip them in either of those slots (your dreams of double hand cannons have come true at last). The weapon in the energy slot gains an elemental bonus.

Classic secondary and heavy weapons are now "power" types. Bungie hasn't said much more about all this, so stay tuned for updates on Destiny 2's three weapon types.

If you look closely at the images, you might see the logo of a new manufacturer - Veist. Destiny 2 lead Mark noseworthy confirmed this new company joins returning manufacturers Hakke, Omolon, Suros and Tex Mechanica.

That's all we were able to glean from the assets, unfortunately; Bungie has wised up and stopped putting useful snippets of intel in the filenames. Curses! That said, we have had hints that weapons will get a shakeup - there seems to be a new SMG weapons class in Destiny 2, for example.

Matt and Arekkz were at the reveal and their previews should be coming online soon, so hopefully we'll get some answers to our questions about Destiny 2. Not just about guns, mind. But quite a few about guns, hopefully.

Destiny 2 releases in September for PS4 and Xbox One, with the PC version of Destiny 2 as yet undated.

You can expect a fair bit of good old Destiny247 from here on, cats. We know what we like.