Deadly Premonition 2 director Swery65 recently apolgized for the game's poor representation of trans people, promising to rewrite the scenes in question as soon as possible.

Swery65 took to Twitter in order to publicly apologize for Deadly Premonition 2's poor trans representation. You can read the tweet below.

Good morning everyone.
I need to tell you about my apologies about DP2.
So I wrote message by myself with Google-sensei.
Please forgive my poor english skills.

"Good morning everyone," Swery wrote. "I need to tell you about my apologies about DP2. So I wrote message by myself with Google-sensei. Please forgive my poor English skills."

The message itself, as shown in the picture above, reads as follows:

"Dear DP fans. I would like to tell important message. I realized by pointed out from friends. I might have hurt transgender people in my scenario. It wasn't intentional. I am really sorry for that."

"Some scenes will be sanity checked by a team that included diversity. And I will rewrite that scene ASAP." 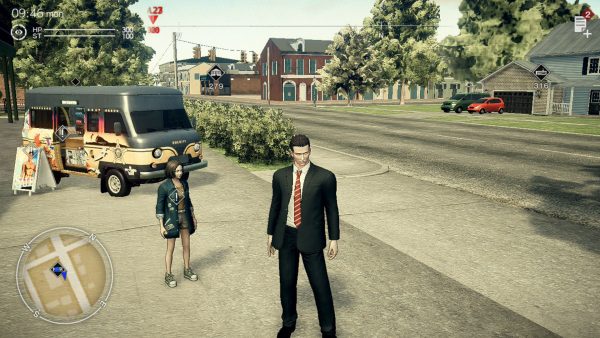 "So please continue to support Deadly Premonition," he continued. "I'm the one writing the scenario. So the characters are not responsible. My fault. Please don't hate them."

Swery's apology has been received relatively well by the community, with the majority of people pointing out that it's important for creators to acknowledge when they have wronged marginalized groups.

The general consensus to his response is that it illustrates how easily people can apologize for putting shitty scenes in their games, and own the mistakes they make in order to fix them as quickly as possible - or, better yet, not make them in the first place.

It is unclear when the scene in question will be rewritten and officially updated, but Swery has stated that he will make sure it is changed as soon as possible, and that future scenes will be consulted on by groups formed with a conscious emphasis on diversity and inclusiveness.