Bohemia Interactive has released a mobile strategy game in the Arma series on Google Play and the App Store.

Arma Mobile Ops is a free-to-play title, tasking players with commanding and managing a military base. Enemies will try to raid it, so a good military force will be needed to combat any attacks.

Resources will be need to be managed in order to upgrade the base and to unlock better defenses, units and buildings.

Set in the near future, clashes will occur between both air and land drones, as well as ground troops in the Mediterranean. Units will rank up and their stats can be improved.

The mobile title contains a story-driven single-player campaign as well as PvP matches. Players can also join others to form an alliance of commanders. It also features online leaderboards and leagues which hand out various packages as a reward.

Being a free-to-play title, it makes use of in-app purchases. These can be used to skip some waiting times, but everyone will have the same experience whether they are a freemium player or tend to drop money on mobile titles. It's not pay-to-win in other words.

"The game rewards players for skill, patience and proper base management," said project lead Jan Herodes. "There is no substitute for having a precisely composed base and a perfectly combined army of ranked up units.

"You just need to master the art of war if you want to win the toughest of battles in Arma Mobile Ops."

This is Bohemia's second Arma game for mobile, the other being Arma Tactics. 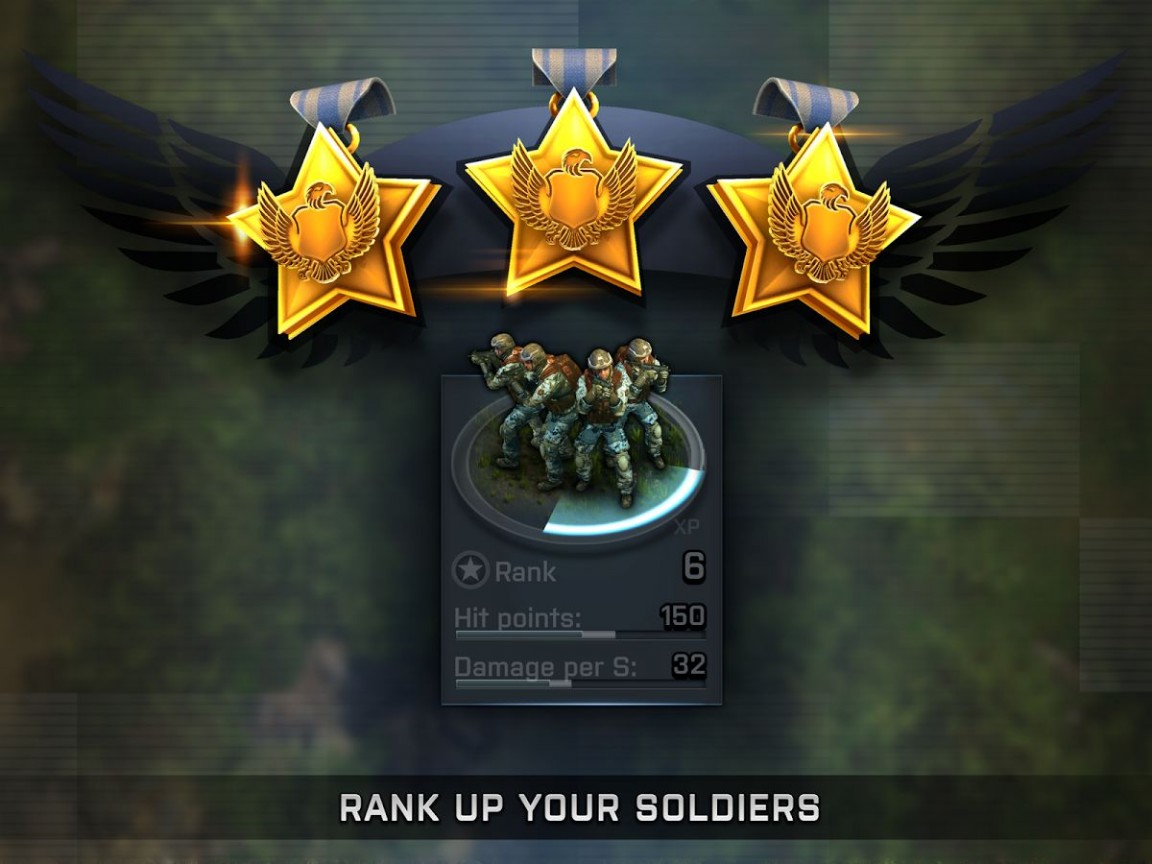 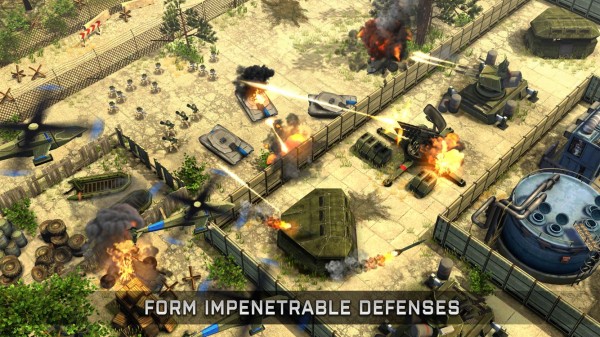 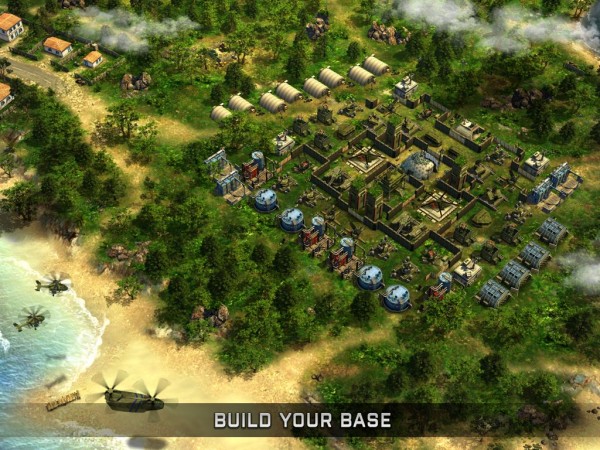 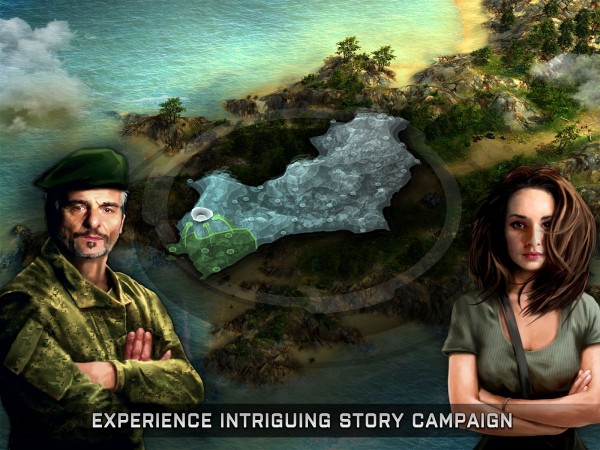 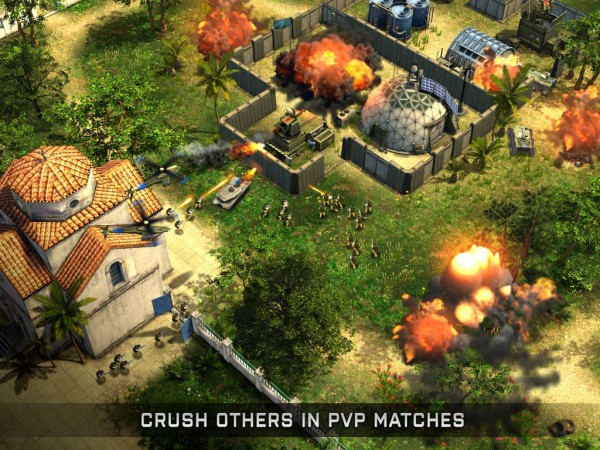