Sega is considering official VR experiences, and Alien: Isolation is near the top of that list. 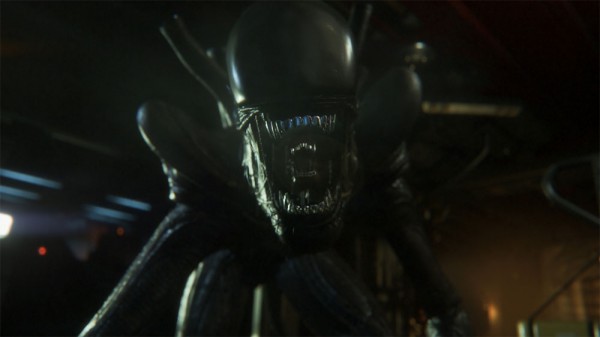 Few gaming elements are a more natural fit than virtual reality and horror. The isolating sensations of wearing a headset, exploring abandoned environments, and peeking around corners all comes together into a deeply immersive experience. So it should be great news that Alien: Isolation - one of the best modern examples of sci-fi survival horror - is being considered for official VR support.

"VR has caught the whole company’s attention," Sony European head Jurgen Post told MCV. "We have a lot of VR kits in the office and people are playing with it. We are exploring ways to release games. We’ve not announced anything, but we are very close to making an announcement.

"We did Alien: Isolation about three years ago on Oculus Rift, it was a demo that was bloody scary. To bring that back to VR would be a dream and dreams can come true."

Alien: Isolation does have unofficial VR support, but it's fairly buggy at the moment and would absolutely benefit from first-party testing. If Sega does feature Isolation in its upcoming VR announcement, it could mark the perfect time to replay the game in a more nerve-wracking fashion.