Alien Covenant has a special gift for the world: severe psychological scarring. 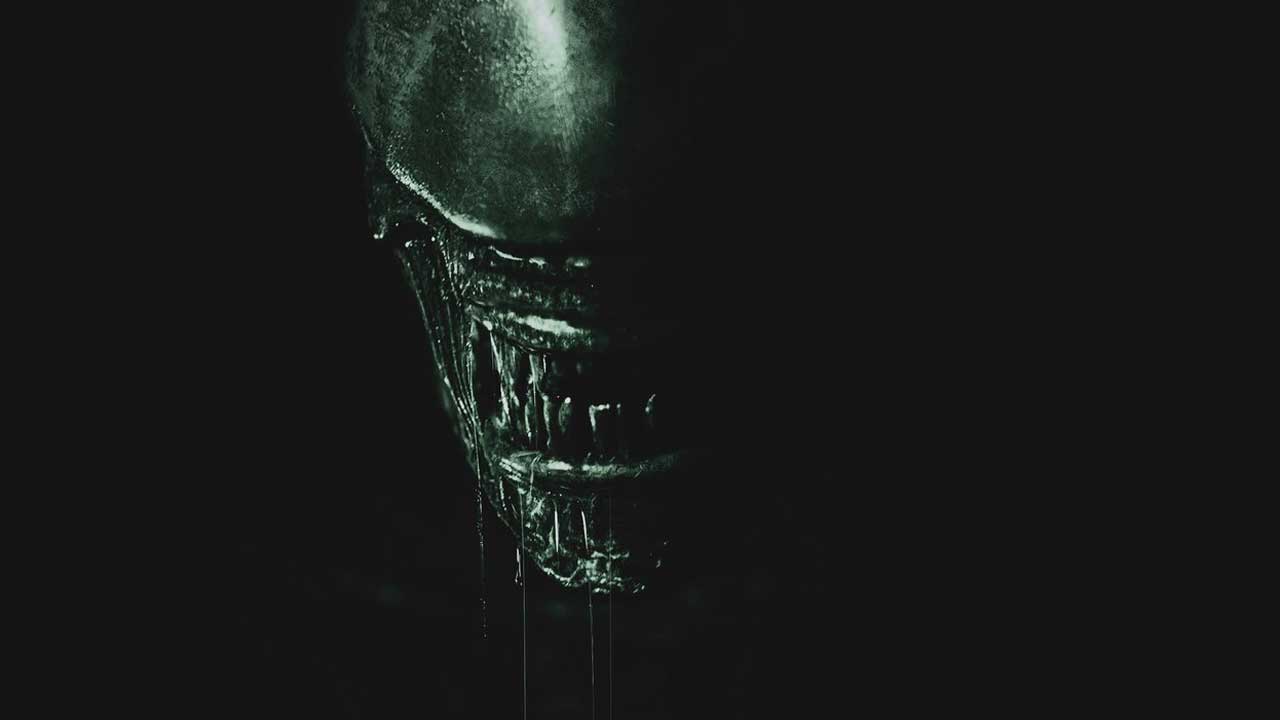 Alien Covenant is getting a tie-in virtual reality experience of some sort.

Variety reports the project does not yet have a release date but will be a "paid title on major VR platform".

The fact that you have to pay for it, and the following description, makes it sound like a fairly meaty affair rather than a little tour of a set or something, in line with Fox's vision of VR as its own medium rather than a marketing exercise.

"Viewers will discover the true meaning of terror as they navigate through horrifying alien environments and a story where every decision could mean the difference between life and death," according to Fox Innovation labs.

As for the tone, Fox describes the experience as "a dread-inducing journey into the depths of the Alien universe".

Hot damn, let's hope that means it's terrifying as all get out. This is franchise with terrific horror potential, as in some of the early films or even the original Aliens vs Predator, not to mention Alien Isolation more recently.

The Alien Covenant VR experience will be executive produced by Ridley Scott and directed by David Karlak, and will be the second major VR release from the Fox Innovation Lab after The Martian VR Experience.

You can check The Martian out on Oculus Rift, PlayStationVR and Vive, so that's probably where we can expect Alien Covenant, too - probably sometime around May, when the movie releases.