According to The Hollywood Reporter, the company has filed a Digital Millennium Copyright Act (DMCA) subpoena against Reddit, in order to identify the leaker of  Call of Duty's standalone Modern Warfare battle royale title, Warzone.

The filing is legally trying to force reddit to identify the leaker, Assyrian2410, who first posted the image under the subject line "I found this image online, not sure what it is." 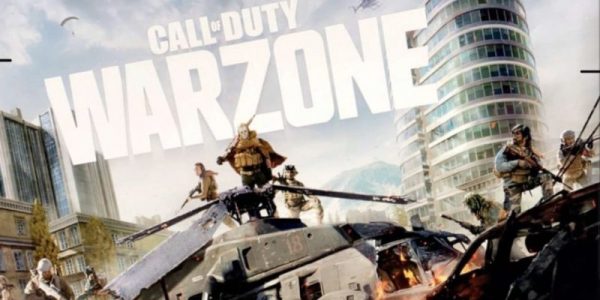 While the post, dated February 13, was removed and the user account deleted, the image quickly spread across the internet.

The subpoena, filed on February 14, reads:

"Reddit is the service provider to which the subject of the subpoena-Reddit user ‘Assyrian2410’ – posted infringing Activision content. The Content infringes on Activision’s exclusive rights under copyright law. Specifically, it infringes Activision’s rights in its popular video game Call of Duty: Modern Warfare.”

While the subpoena doesn't explicitly mention Warzone, it's not hard to read between the lines.

Activision has yet to announce Warzone, but it's rumored to be set for release on March 10. Until it's made official, here's everything we know about the Modern Warfare battle royale title as it stands now.