Twitch has pulled the PogChamp emote.

Earlier today, Twitch announced that it has removed the PogChamp emote, one of the oldest, most recognisable and often used emotes on the streaming service.

The Amazon company did this in response to tweets by Ryan “Gootecks” Gutierrez, whose face is on the emote. Gootecks, a fighting game player and streamer, had tweeted out in support of the mob currently surrounding the Capitol Hill building in Washington DC. 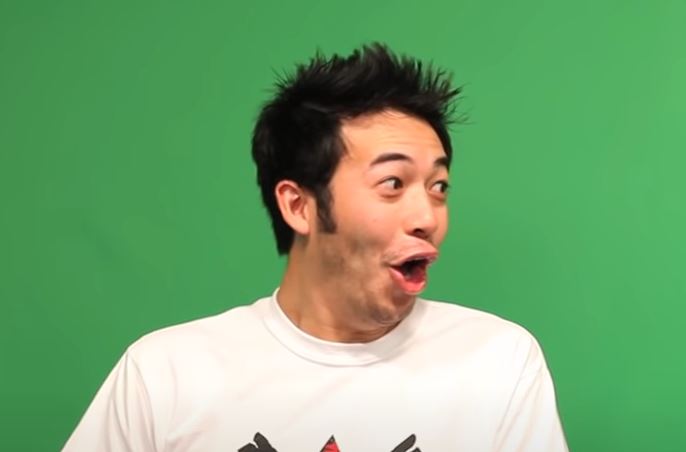 “We’ve made the decision to remove the PogChamp emote following statements from the face of the emote encouraging further violence after what took place in the Capitol today,” Twitch said in a Twitter statement.

“We want the sentiment and use of Pog to live on – its meaning is much bigger than the person depicted or image itself– and it has a big place in Twitch culture. However, we can’t in good conscience continue to enable use of the image. We will work with the community to design a new emote for the most hype moments on Twitch.”

PogChamp captured Gutierrez’s surprised face from a Cross Counter TV blooper reel ten years ago. The emote he inspired has been used by millions of Twitch chat users ever since in moments of shock or surprise.

Some have suggested bringing back the emote, but dropping its original design in favour of a randomly selected face from any of Twitch’s streamers.