A week of Easter egg hunts and an elaborate ARG have led us to the first official teaser for Call of Duty: Black Ops Cold War.

Activision has officially, in an unusual way, confirmed the name of this year’s Call of Duty. As industry reports suggested earlier this year, and backed up by Doritos bags, this year’s game is titled Call of Duty: Black Ops Cold War.

Over the past few days, the company has been running a big ARG that involved sending Call of Duty YouTubers slide projectors, which would later point them to spots on maps from Black Ops 4 and others in Warzone. Though casual players may have spotted some teasers, the hardcore were tracking ciphers and participating in a collective attempt to decode the various messages. 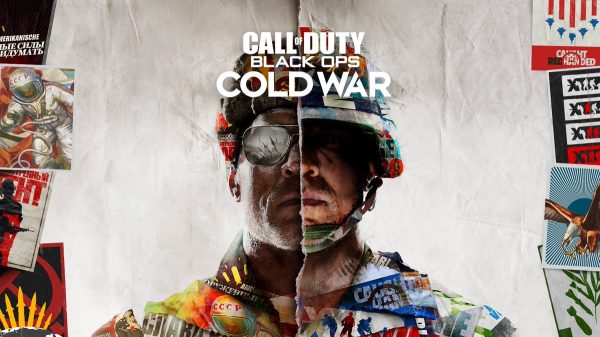 All of that has culminated with the unlocking of an unlisted trailer on the official Call of Duty YouTube channel, which confirms Wednesday, August 26 as the date of the official reveal. The trailer features footage from a real, 1984 interview with KGB defector Yuri Bezmenov, interspersed with footage of global unrest.

Interestingly, the trailer’s description suggests the reveal will take place in Verdansk, the fictional country where Warzone takes place. Seeing as official Call of Duty channels have yet to share news of the reveal publicly, the game’s unveiling may not take a traditional livestream form.

Indeed, Activision recently said that Warzone has caused it to “rethink how, when and even where we reveal our upcoming title.” We’ll keep you updated.

HOW WE SOLVED THE HARDEST EASTER EGG OF ALL TIME!

This is how we found the Call of Duty: Black Ops Cold War trailer. pic.twitter.com/udJJmG3xYA