Somebody has made a playable version of Lee Carvallo’s Putting Challenge, which you might recognize from The Simpsons, and you can play it for free right now.


If you’re unfamiliar with Lee Carvallo’s Putting Challenge, you might not know that the game is, in fact, a total pisstake. You can use 3 woods to absolutely clobber balls into the stratosphere, despite being in putting range of the hole. Also, it’s about 7 milliseconds long, so you don’t really get much bang for your buck (fortunately, the real-life version is free, without compromising on the hilarity of its pure, unabridged silliness).

Anyway, if you select “power drive” instead of “feather touch,” while using a 3 wood in a game specifically and entirely devoted to putting, your ball will end up in the car park. 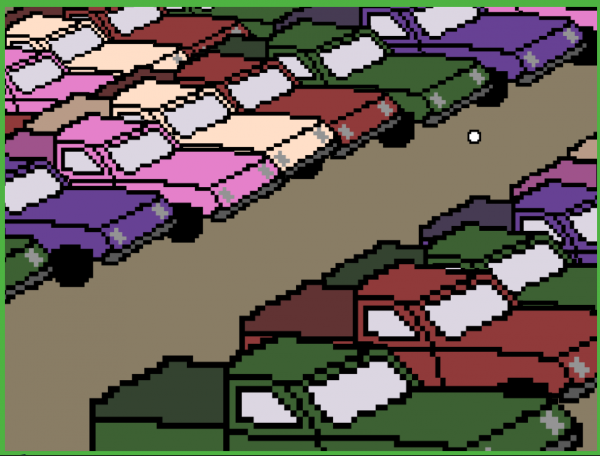 “Ball is in parking lot,” says a scarily robotic Lee Carvallo. “Would you like to play again?” Yes, please.

Anyway, you can access the totally free Lee Carvallo Putting Challenge game on Itch, where you can properly balloon golf balls as far away from the hole as you want. You can also be boring and putt properly, but that’s far less fun than sabotaging Carvallo’s career by messing up every putt by as wide a margin as humanly possible.

“At this point, no,” said one gamer on Reddit in response to whether or not they’d like to play again. “I’ve grinded about 19 hours of it so far and I’m not sure if there’s much more I can learn with the Putter and the 3 Wood is so OP it’s not any kind of challenge.”

“I worked on my Putts Per Hour but there seems to be some imperceptible RNG fucking up my splits. Until the 3 Wood is balanced, or they find a way to reduce my distracting sexual attention to Lee Carvallo’s pixelated non-existent jaw line, I’m going to have to take a break for a while.” Gamers be gaming. 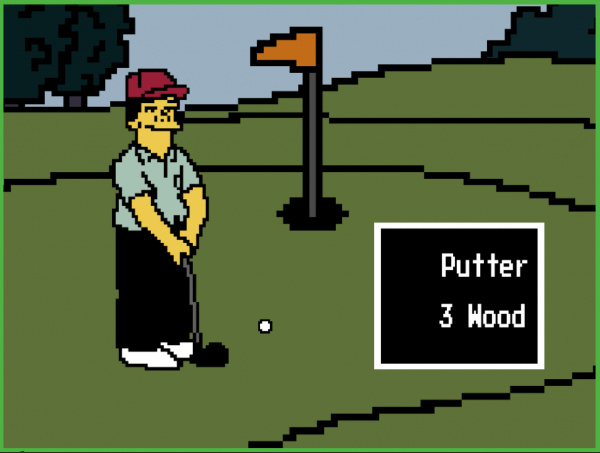 In other Simpsons news, somebody made The Simpsons: Hit and Run in Dreams. Meanwhile, a bunch of indie devs are pitching a point-and-click Seinfeld game.