Nintendo has stopped shipments of Switch in Japan at present but is assuring fans it is working to bring more consoles to retail.

According to a Nikkei report, Nintendo is no longer shipping Switch systems in Japan as it is unable to keep up with demand.

Part of the reason can be blamed on supply chain disruptions caused by the coronavirus, according to a person familiar with Nintendo speaking with the outlet. No date was given for the shipments to resume, and at present, Nintendo is only shipping systems out to those with reservations in Japan. 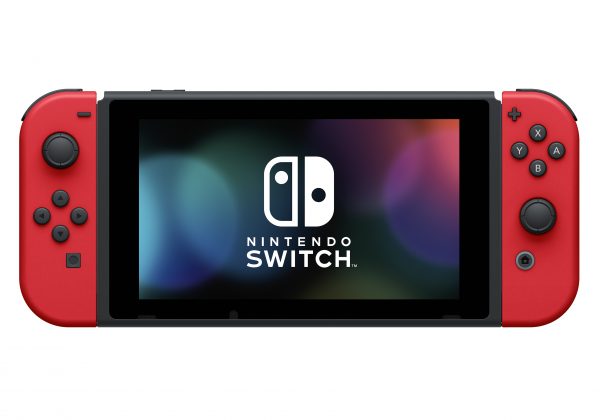 GI.biz learned the limited stock in Europe and the US can be attributed to the system selling out due to lockdowns keeping families inside, and the majority of the demand is for the standard Switch model instead of Switch Lite.

When the lockdowns started in March, in various markets, Switch sales jumped over 150% during the period.

Nintendo’s console is manufactured in China and Vietnam, and while operations at these factories have “recovered to a certain point,” a Nintendo source told Nikkei, they have yet to return to “full capacity.”

If you are looking to buy a Switch and having a hard time finding one, Nintendo is doing it’s best to bring more to the market so just be patient.