Samsung announced alongside its new Galaxy S20 and Galaxy Z Flip smartphones it was teaming up with Microsoft on a cloud-based game streaming service.

According to The Verge, this will likely involve Microsoft’s xCloud appearing on Samsung offerings.

Described by Samsung as “just the beginning” of its gaming partnership with Xbox,” the company announced it was “working closely” with Microsoft to bring a “premium cloud-based game streaming experience” to Samsung devices. More information will be provided at a later date this year.

In a statement to The Verge, Microsoft said this is one step on its journey to deliver “high-quality game streaming to players.”

“We’ve seen positive feedback from Project xCloud preview participants testing a range of Galaxy devices, and it will only get better as we continue to work closely with Samsung on refining the experience,” said Microsoft. “It’s an exciting time to be working on Project xCloud, and we can’t wait to share more about our work with Samsung later this year.” 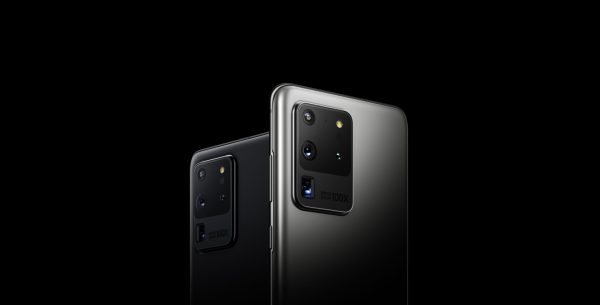 During the phone reveal, it was also announced Forza Street was coming to Android and will be first made available on Samsung’s Galaxy Store (thanks, Neowin).

Microsoft outlined its Cloud Gaming plans at E3 2019 when it revealed Project xCloud, which features the ability for users to stream games from their Xbox One console to Android, and this tech is expected to work with Xbox Series X.

The feature went into preview on Android back in October, and 50 new titles were added to the library back in November. In January, Destiny 2, Halo: MCC, and Civilization 6 among others were added to preview.

Project xCloiud rolled out to a select number of iOS users today, but there are a few restrictions and only Halo: The Master Chief Collection is playable.