Rockstar is recording scenes for the original Red Dead Redemption and Benjamin Byron Davis, playing the role of Dutch van der Linde, is waiting for a confrontation to kick off in a bar.

Him and the other actors are standing inside the performance capture volume – a stage filled with props to simulate a saloon – and Davis takes a seat at the table. The director, Rod Edge, wants him to stand by the bar, but Davis thinks the scene would play out better if the argument starts when he’s sat on a stool instead.

“I got into a little bit of a snit about it, as one does, and Rod came over and asked why I wanted to be sitting at the table,” Davis remembers. “I said, ‘Because when he comes in I want to stand up and show him how big I am’. And that’s when he said, ‘You’re not that big – you’re six feet tall’.”

In real life, Davis is a mountain of a man at 6’6”, but here he was playing a dude who’s half a foot shorter. This moment perfectly encapsulates what performance capture is – a strange blend of theatre and make believe, where everything is not as it seems. While that makes things more difficult, these performers are blessed with being able to react to their scene partners. It’s a completely different discipline to voice acting, which has its own challenges, such as the fact they’re often alone in a booth.

Here’s an example of some of the different acting disciplines in video games:

Some of the best VOs in video games play multiple characters in a single game. Their voices can change and adapt to juggle multiple personalities, and they can even take on ranges beyond normal human voices, rasping out guttural alien cries or pitching their voice high to play a child. Some of them can be mimics who make a living off sounding like other actors, much like how Troy Baker – who does both VO and performance capture – stepped into Mark Hamill’s clown shoes as Joker for Batman: Arkham Origins. It’s important to understand this distinction without undermining either skillset. 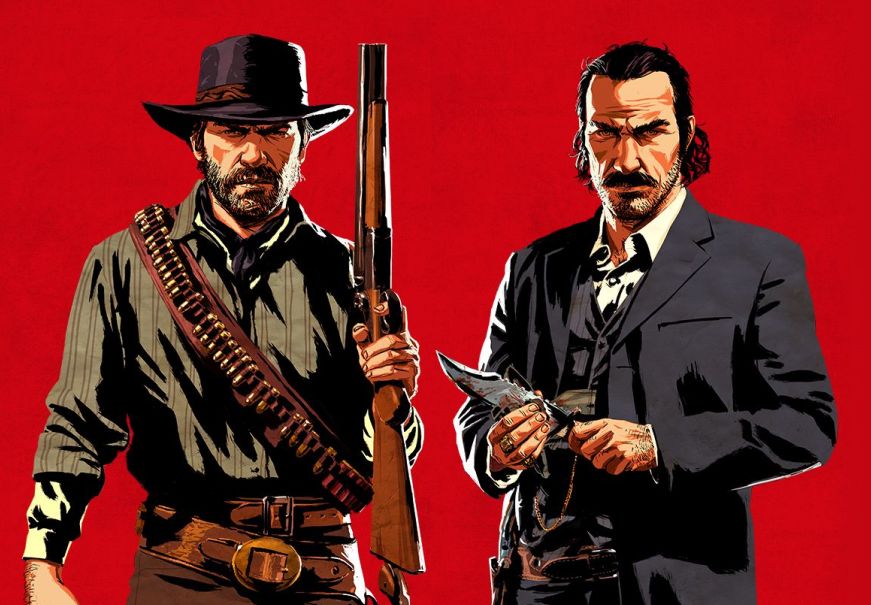 “That makes it increasingly challenging because when somebody comes up to you and says: ‘You’re the voice of Dutch van der Linde, I love you so much’, you don’t want to say, ‘Listen, asshole, I am not the voice of him – I did full performance capture’,” Davis laughs. “Because ultimately that person is saying: ‘I love what you did’. The last thing you want to do is correct them. And yet, when you call the work that we did on Red Dead ‘voice acting’, the consumer is creating in their mind the idea that I had a stack of pages and I stood in front of a microphone.

“To me, one of the most important elements of the work that an actor does is the idea of ensemble, and Red Dead was an example of an extraordinary ensemble. When you’re just talking about my work on that project as voice acting, the other thing I am hearing is the dismissal of everyone else I was with when I created that character. That character doesn’t exist in a vacuum. That character exists in the same way the other people around him react to him.”

With motion capture being a technology that’s incorporated more and more in modern movies, you would think that the public understanding of it would have grown in tandem. Yet it hasn’t. Some of this, perhaps, is down to video games’ obsession with secrecy, but it’s also an issue with how the industry presents itself. As I type this, the 23rd annual DICE Awards just announced its finalists. Among them, there’s an award for the best character, where Mads Mikkelsen and Norman Reedus are credited as “voice actors”, despite doing full performance capture.

“I think a lot of it is a very understandable misconception,” Red Dead Redemption 2 actor Roger Clark explains. “I think a lot of it has to do with the fact that six, seven, eight years ago, the predominant way that video games were being done was voice acting, there’s no reason for [the audience] to think that that’s changed. Another aspect of this is simple habit. Even now people who would know it’s the most predominant way of main characters being performance capture in triple-A titles, they still call it voice acting because that’s what they’ve been calling it. It’s like when you call Pepsi Coke, I guess.

“Coming from myself, I just wish my work was better understood and I want to do everything I can to make sure the people who appreciate my work have an opportunity to better understand it. I’ve tried to be a better advocate on social media and what not. I don’t want to become this Moaning Myrtle, but at the same time if people do have a misconception and if I see them spreading it across and misinforming other people, I always try and politely point out that most of the work done in Red Dead Redemption 2 wasn’t actually voice acting. I’ve always said I have nothing against voice acting either. I’m proud to be a voice actor. I just think those two mediums are very, very different.”

Many video game actors can do both performance capture and VO, but the different skillsets ensure this isn’t the case for everyone. What makes you successful in one discipline might not automatically transfer over to the other.

“VO actors have a very refined skillset, and it’s extremely physical,” performance director Tom Keegan explains. “They’re brilliant, absolutely brilliant, but sometimes the techniques that are just for the mic can require an adjustment of the body in certain ways that might not be what a character would do physically. I’ve auditioned many very successful voice actors for performance capture. Some are great at it, and some are just not. You watch them audition standing up, not in front of the mic, and sometimes I ask myself, ‘Where’s that great voice?’ It’s even hard for them to produce that. And there are actors who can pull off performance capture who are not that great behind the mic, because they don’t have the mic technique. There’s a lot of techniques for the mic of keeping the small clicking sounds, keeping the breath silent. They’re different.” 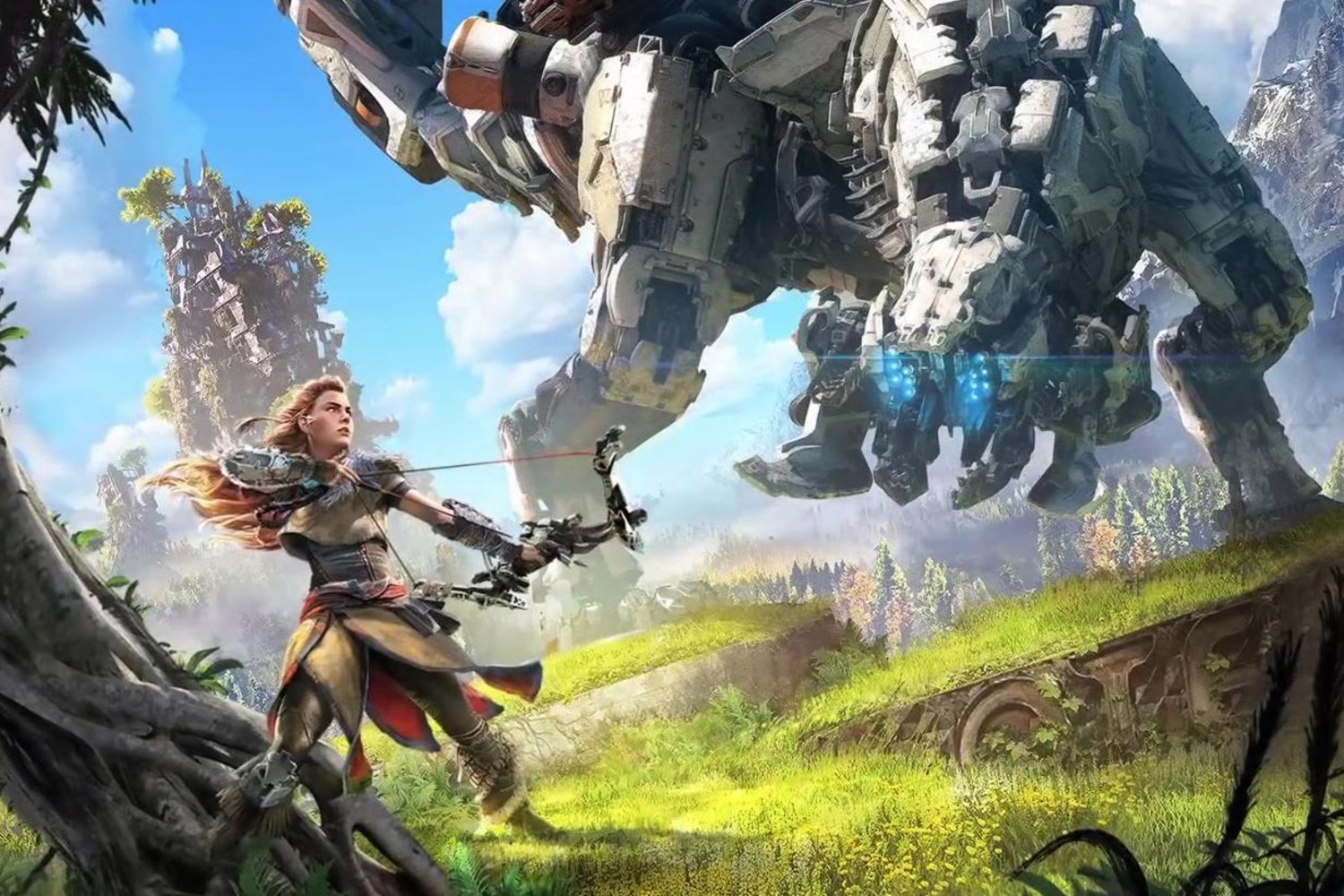 Some of the techniques used for VO, such as dropping their jaw, placing their hands on their ribs to facilitate breath, or hunching over, just can’t be used in performance capture. It doesn’t look natural when you’re tracking body and face movements, but it can work well in a booth. Of course, there are more nuances to VO that can make it hard for a performance capture actor to do their best work in that setting, too.

“Cold reading is a huge aspect of voice over,” Horizon Zero Dawn and Life is Strange actor Ashly Burch explains. “Unlike other acting disciplines, you’ll often step into a VO booth having never seen a script. You might not even know what character you’re playing before you get there. So your ability to read, process, and perform material all at once is extremely important. You also have to be able to form characters very quickly, without the aid of sets, costuming or even other actors. It’s not at all uncommon to go into a session for one role, and then be asked to perform one or two other characters that have to sound distinct from your previous performance – both in vocal tone, and in characterisation.”

“We don’t have the luxury of facial expressions, body language, or a raised eyebrow to convey a meaning,” Firewatch and Darksiders 3 actor Cissy Jones adds. “It is simply what you can do with that little two-inch segment in the middle of your throat. That is it.”

With VO work, it’s about getting across all the emotion and nuance of a full performance with limited tools. For older video games, these recordings were often done alone. That’s still sometimes the case, but video game creators are slowly realising that they get a more natural performance when two actors can play off each other, rather than stitching two solo performances together and Frankensteining a conversation from it. 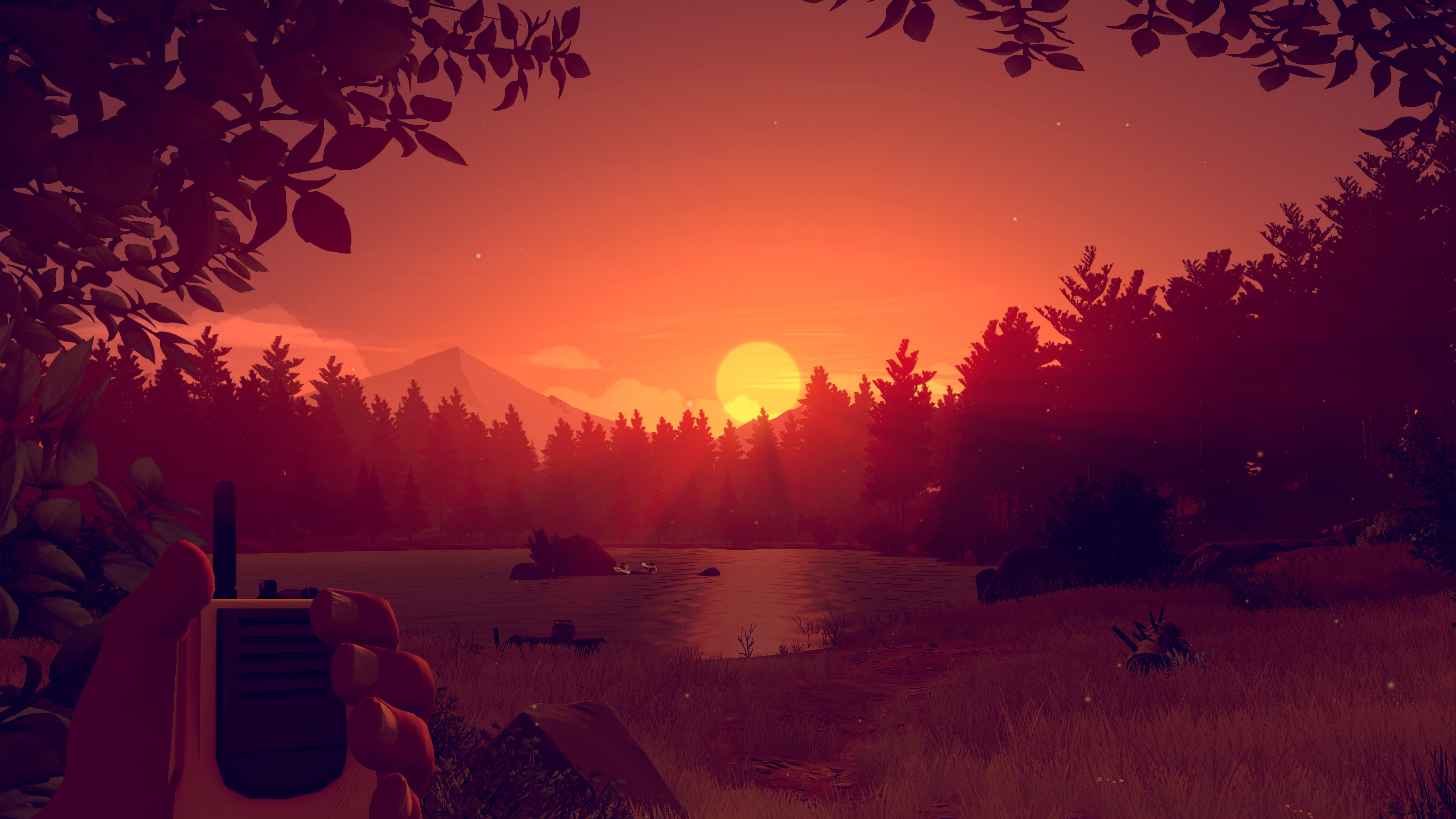 Firewatch was a game about two people who never meet face to face, but they create a real rapport over a radio. You can really feel that familiarity grow over the course of the game, and some of that is down to the fact that the two actors, Cissy Jones and Rich Sommer, recorded their lines while Skyped in to the same session. They were having an actual radio conversation.

“It made a huge difference, because I was able to have emotional reactions to what Rich was saying and vice versa,” Jones says. “There’s a thing where [player character] Henry says, ‘I can’t believe I’m going to be here for the next three months with this view,’ or something like that. And the words on the page were, ‘You’re gonna love it.’ And I went, [*singsong*] ‘Yooou’re gooonna looove iiit!” And that’s what made it into the game. Because she’s this playful character, so being able to play with her a little bit only through my voice, it led to a lot of really fun moments.”

It takes me back to what Ben Davis said during our earlier conversation about parsing performances into categories. It’s all acting – simply acting. Whether the performer is in a booth alone, on a motion capture stage, or on a broadway show – they’re actors. So let’s start calling them such.

We’ve been running articles on the video game acting industry all week and you can read the others at that link.