There are game studios whose offices are points of pilgrimage for the fans who worship them – Blizzard, Naughty Dog, FromSoftware. And then there are the many developers who go to work every morning untroubled by players camping outside their front door. These are the support studios: the ones whose names appear in the credits, but rarely on splash screens or in the press. They are nonetheless essential. As publishers have sought to keep you engaged in ever prettier and larger worlds, team sizes have expanded into the thousands. Without support studios, there are no Red Dead Redemptions.

Once in a while, a support studio breaks out to become a headliner. Last year it was Asobo, who graduated from helping out on The Crew 2 with A Plague Tale: Innocence, a hugely ambitious slice of vintage Uncharted. Perhaps the next will be DICE LA.

In recent years, the studio has backed up its better known Swedish counterpart and savoured modest victories. You’ll find the Rorsch MK-1 rail gun, built for Battlefield 4’s Final Stand DLC, in the hands of a sculpture in its lobby. But now DICE LA has fallen under the gaze of Vince Zampella, the powerful EA executive and head of Apex Legends’ Respawn. 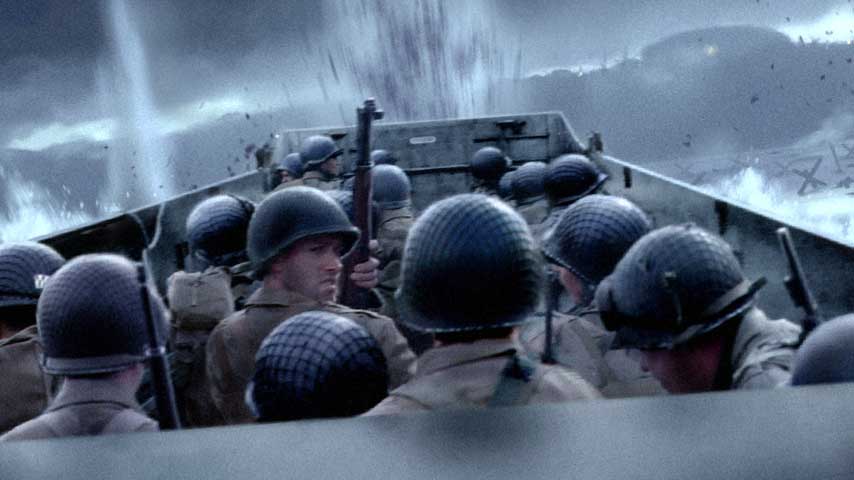 “We want to give it a new image,” Zampella told the LA Times. “We want people to say, ‘This is a destination you can go and make new content.’”

The new DICE LA will be called something else – something unique – and be separated out from its Stockholm mothership to work on a standalone game. That seems only right, since the studio actually has a long and storied history of its own.

DICE LA is the closest living relative to DreamWorks Interactive, the developer that created the very first Medal of Honor for Steven Spielberg back in the ‘90s. Until then, first-person shooters had been the realm of supermen – their role was to make us feel dangerous. Medal of Honor took that power away, leaving behind a new vulnerability. While its shooting and scale were limited by the PS1, its sombre and respectful tone can be seen in every World War 2 shooter since.

The influence of that genre on mainstream games need hardly be stated. But it’s worth noting that without Medal of Honor, there would be no Allied Assault, without which there would be no Call of Duty, and therefore no Respawn, and ultimately no Vince Zampella in EA management to give DICE LA its due. The impact has been enormous, like the flap of a Messerschmitt’s wings. 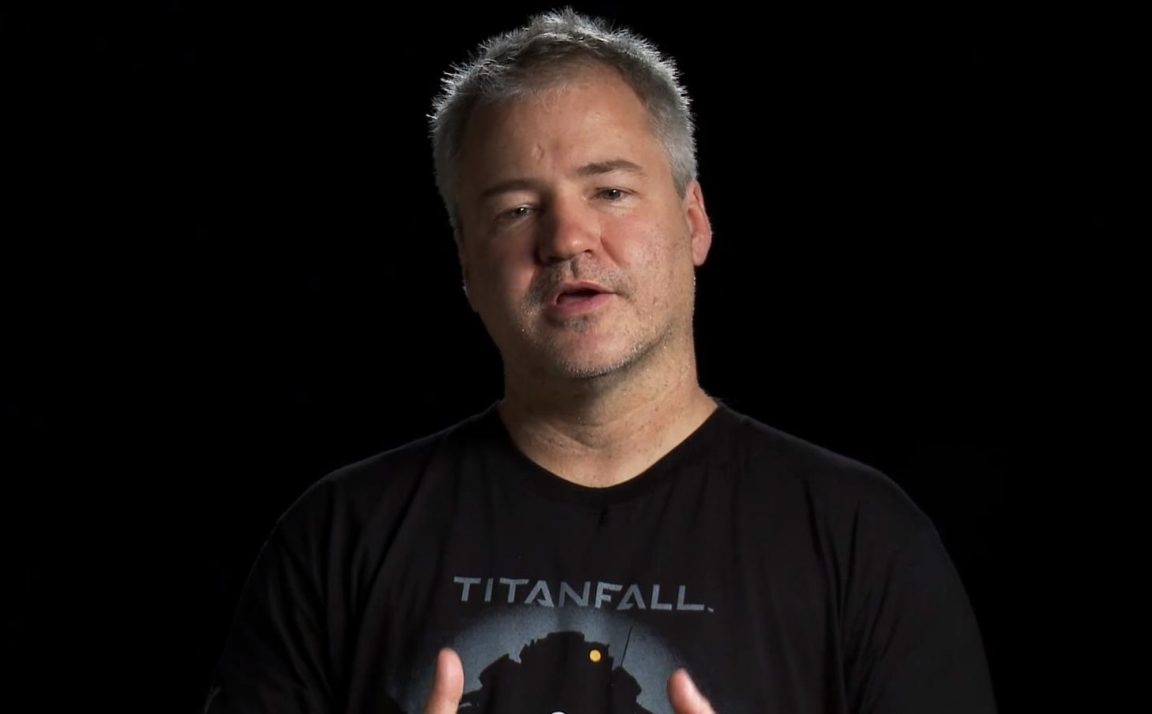 Zampella’s recent projects include Titanfall, Apex Legends and Medal of Honor: Above and Beyond.

DreamWorks has another, stranger, legacy too in Trespasser – the most ambitious and broken Jurassic Park game ever made. Its team was so committed to grounding you in its world that it tossed out the HUD, displaying your health as a tattoo on your body, which you could see flailing around in first-person. Wonky though it was, Trespasser’s design goals laid the road that Mirror’s Edge eventually ran down, and designer Austin Grossman later made his mark on Deus Ex and Dishonored.

Trespasser wasn’t exactly what you’d call a success, though, which meant Medal of Honor came to define the studio, for better and worse. As EA Los Angeles, it pursued Call of Duty across Europe and the Pacific, never quite catching up to Infinity Ward’s lead. But it did great things in the meantime: developing big-budget RTS games in a period when the genre was beginning to wind down.

The Battle for Middle-earth was a rare unmitigated triumph during EA’s time wielding the one Lords of the Rings license. Led by Dustin Browder, who went on to direct StarCraft II and Heroes of the Storm, it simplified base management so that Peter Jackson-style skirmishes could shine – often literally, thanks to the blinding shockwaves of Gandalf the White.

The HD mods and fan servers still running today speak to its success in a strategy-starved landscape, as does the fact that EA handed the studio the keys to Command & Conquer afterwards.

Ultimately, however, chasing that early Spielberg high killed EA LA. The studio rebranded as Danger Close to work on the 2010 Medal of Honor reboot and its sequel, Warfighter. The latter’s title might give you a clue as to how little inspiration was still remaining in a series on its eleventh outing.

After a critical panning, even EA admitted Medal of Honor had an “execution problem”, blaming poor leadership. “What we think right now is that, for the next couple years, we can just have one great thing in that space,” EA chief creative director Rich Hilleman told RPS in 2013. “So we’re choosing for it to be Battlefield.”

EA LA was disbanded, and senior staff funnelled into the new DICE division. The staff that stuck around no longer belonged to the kind of studio that got interviewed by magazines or planned stage presentations at E3. But there are still a few of us who remember their finest hours – not least Vince Zampella. With a new name, an exciting project and a bit of luck, maybe DICE LA can finally reconnect with its deep roots.