Valve is working on a new feature for Steam that will allow games with local multiplayer modes to be played online.

Remote Play Together is the name of a new Steam feature currently in the works at Valve. The company announced it on the Steamworks site, which is only accessible to developers.

News, however, of Remote Play Together got out on the Unity forums, as well as through developer chatter on Twitter. In simple terms, the feature allows two or more players to play local multiplayer games online together.

Valve intends for all games with local co-op to support Remote Play Together by default, and that includes split-screen games. For this to work, only the host player needs to own the game. Steam will handle the rest, though you’re going to need a decent upload speed to set this up. 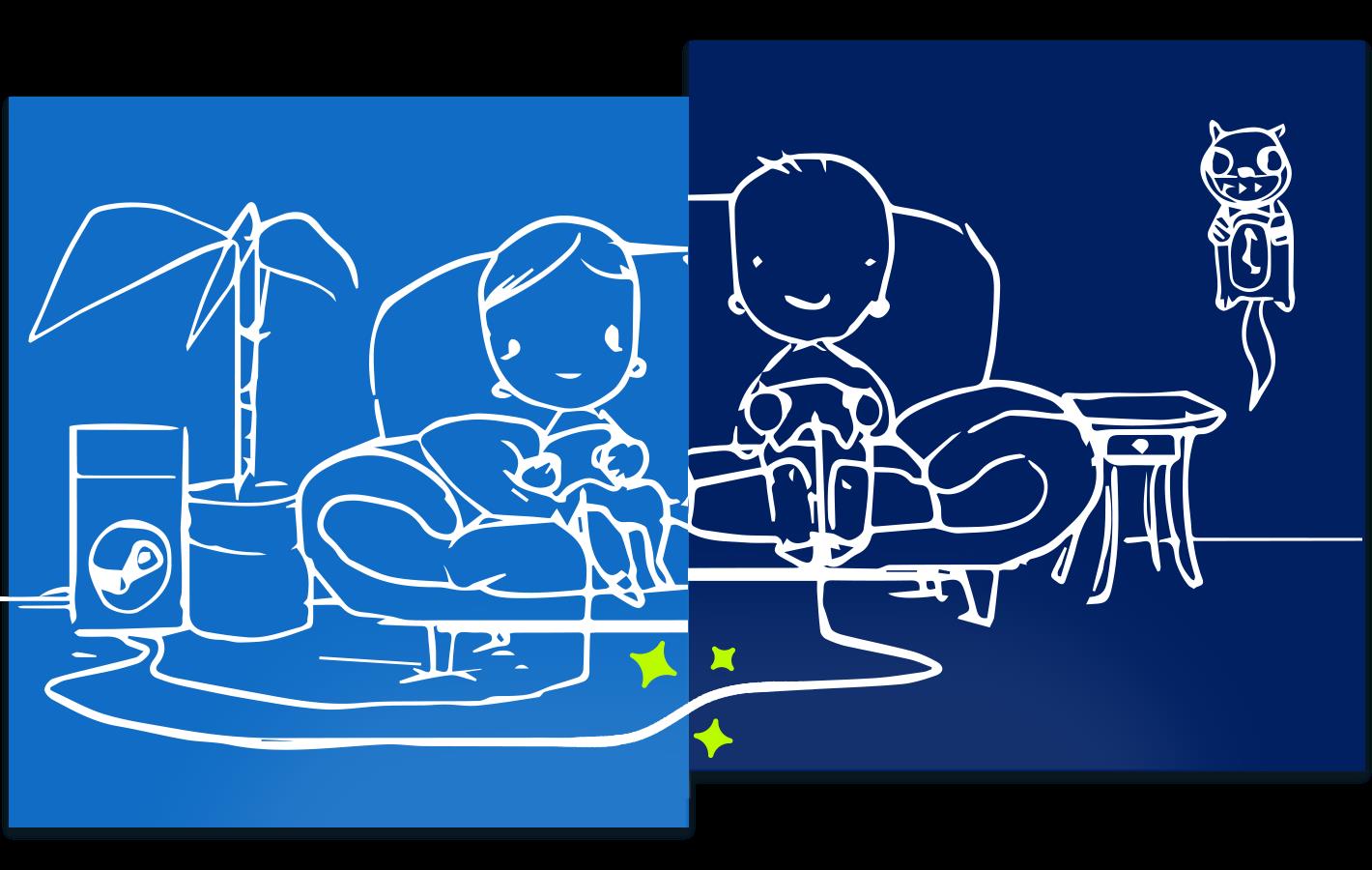 Remote Play Together supports up to four players per game. Those on the other end will be able to stream gameplay at 1080p, 60fps. It uses the same tech in Steam’s Remote Play, which allows anyone to stream their collection of games to a different device over the internet.

Valve says the Steam overlay should make this process seamless, as if the other player is in the same room. “Any controllers connected to the second player’s computer will act as if they’re plugged directly into the first computer,” Valve explained.

Remote Play Together is entering beta on October 21, which is when Steam users will be able to try it out.

This is fantastic news for games, such as Enter the Gungeon, which do not support online co-op but feature local multiplayer modes. It’ll be interesting to see if latency is going to be an issue for some of the more frenetic games.