The latest Switch firmware update finally provides a use for that LED ring around the Home Button.

Well, it will make use of it eventually, through Alarms which can be set up via different applications.

According to the notes, users will be able to check or delete pre-set alarms when set up through supported software applications. These will be added at “another time,” so we’re unsure what these could be.

Elsewhere, the notes mention the addition of Online Play invites along with the ability to filter searches. An issue with being unable to start Fire Emblem: Three Houses game was also addressed.

Full firmware notes are below. 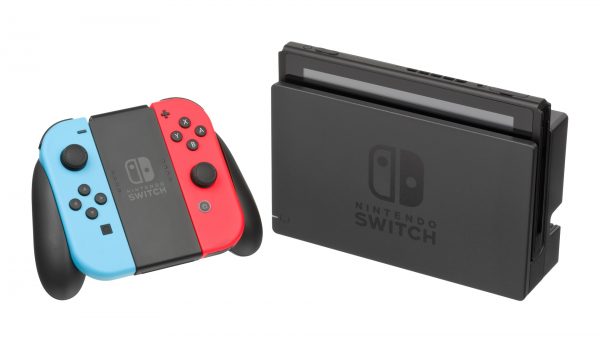 Added a search feature for the News Channel

Added “Display QR Code to Check In” to User Settings