The Hunter and The Beast are coming to Total War: Warhammer 2.

In September, Total War: Warhammer 2 players can pick up The Hunter and The Beast DLC.

The DLC introduces two new Legendary Lords for the Empire and Lizardman races. Each come with their own unique faction, units, and campaign mechanics.

Both are playable in the campaigns Eye of the Vortex and Mortal Empires.

The Hunter and The Beast also introduces the largest ever playable unit in the form of the Dread Saurian. The units have “fang-lined jaws and the divine blessings of the Old Ones.” Sounds pretty scary.

Other units include the Huntsmen, War Wagon, Kroxigor Ancients, and the Razordon Hunting Pack.

Alongside it comes free content for all owners of Total War: Warhammer 2, including a yet-to-be-revealed Legendary Lord, and a “highly anticipated update” for the Old World.  The free content includes the Lizardmen Legendary Lord Gor-Rok, a campaign map region rework for Mortal Empires, Empire Fort Battles, a new starting position for Balthasar Gelt and an Old World update for the Empire.

Total War: Warhammer 2’s The Hunter and The Beast DLC will release through Steam on September 11. It will run you $8.99, but if you pre-order, you can take 10% off. 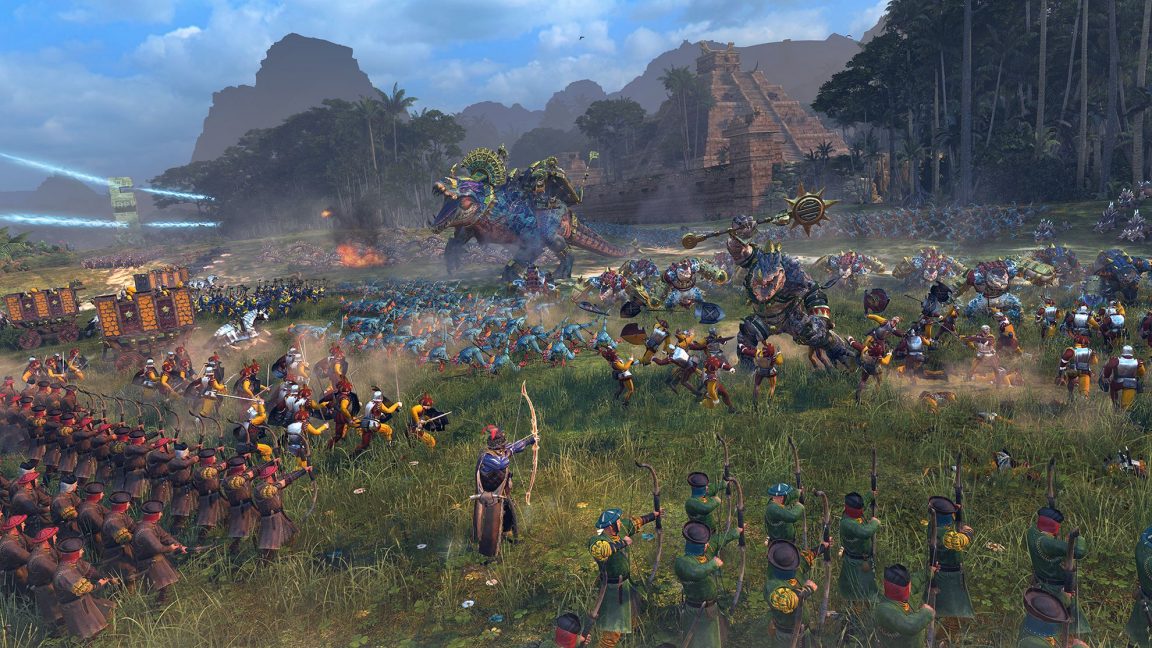 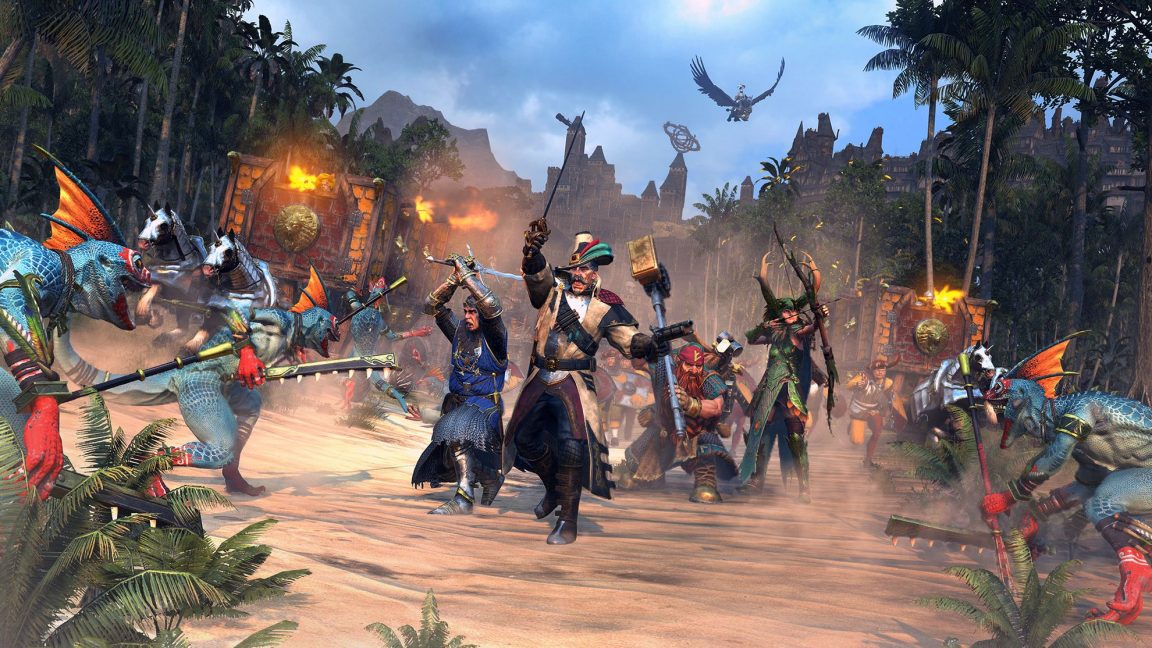 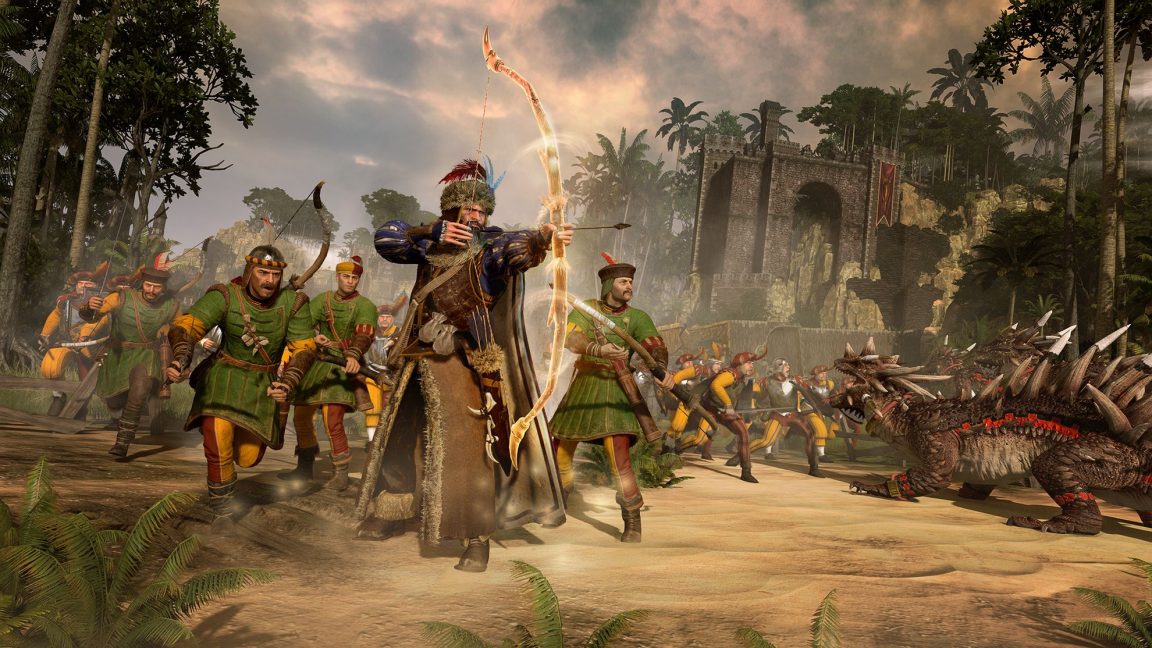 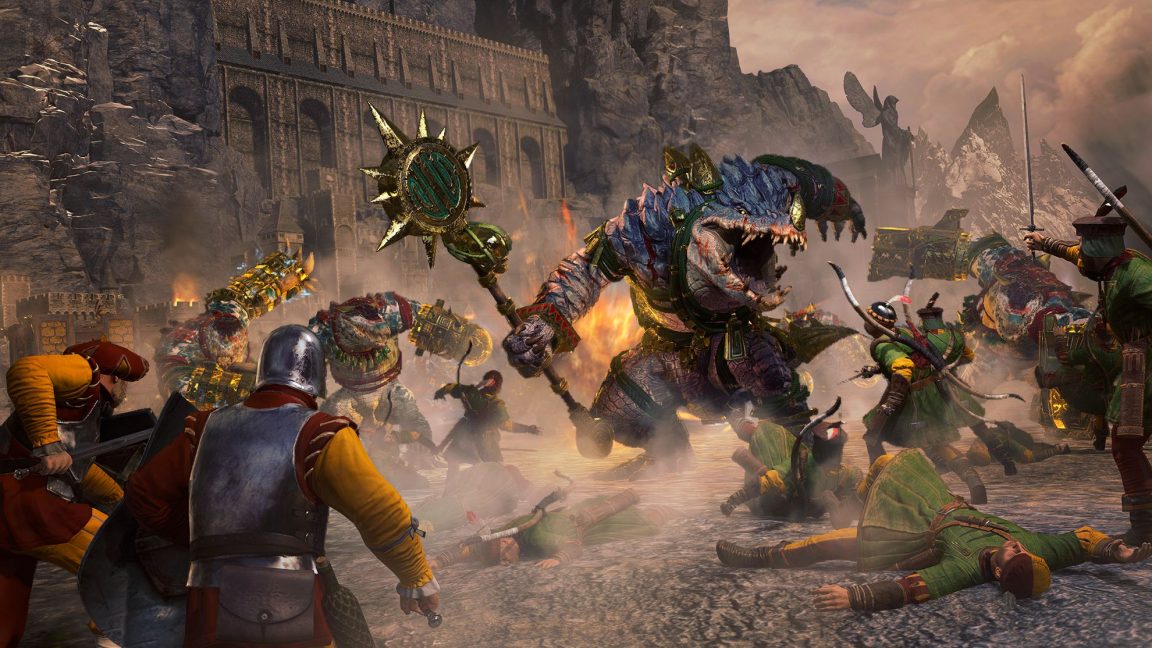