Erica, a 21st century interactive fiction story for PS4, is out now. 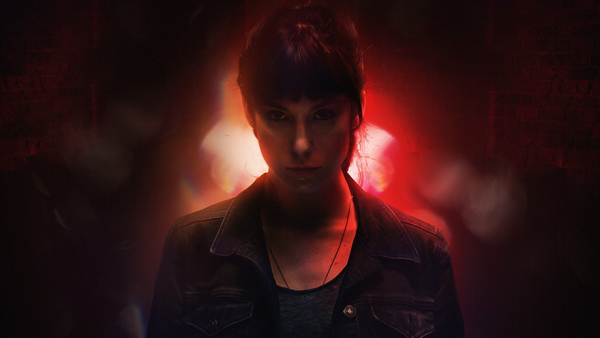 A throwback of sorts to the FMV genre of the ’90s, this live-action thriller from game studio Flavourworks combines full-motion video with player-made choices. You can choose how the story unfolds by exploring scenes and selecting dialogue options with your PS4 controller’s touchpad or a mobile phone (as long as it’s iOS or Android).

Its narrative follows Erica, a young woman who is haunted by her traumatic childhood. After an old family friend contacts her, believing her memory could hold the answers to her past, things get particularly complicated and Erica begins to investigate things for herself. The branching dialogue will lead to multiple endings – the developer says there are currently “many” of those – and different decisions will give you different leads.

Erica is out now on PS4 and PlayLink for $9.99. Its release comes almost two years after the game’s announcement in 2017, and reveals a number of changes made since that time including a new lead actress. Holly Earl, best known for her television work in Skins and Law and Order UK, now stars. You can see a previous actress being used in the original announcement trailer.