A horde-style mode is coming to Total War: Three Kingdoms next week.

In the mode, you will test your survival skills against waves of enemies, each with ever-increasing difficulty levels using an army comprised of only three hero units.

Here’s more on the new mode, straight from Sega:

Characters in Dynasty mode are legendarily powerful and have access to a plethora of unique abilities, from healing buffs to area-based attacks which can floor droves of soldiers at a stroke. As your enemies fall to the might of your heroes, they grow in strength and size over time with generals taking to the field of battle every third wave in an attempt to halt your dominance. Defeating them earns your heroes extra points to spend on new skills between waves.

You can also increase the challenge by using a new unit size slider. Using it will you to increase the unit size of the enemies from the standard 80 men up to 960 men per unit.

Dynasty Mode will be made available as free update to Total War: Three Kingdoms on August 8. 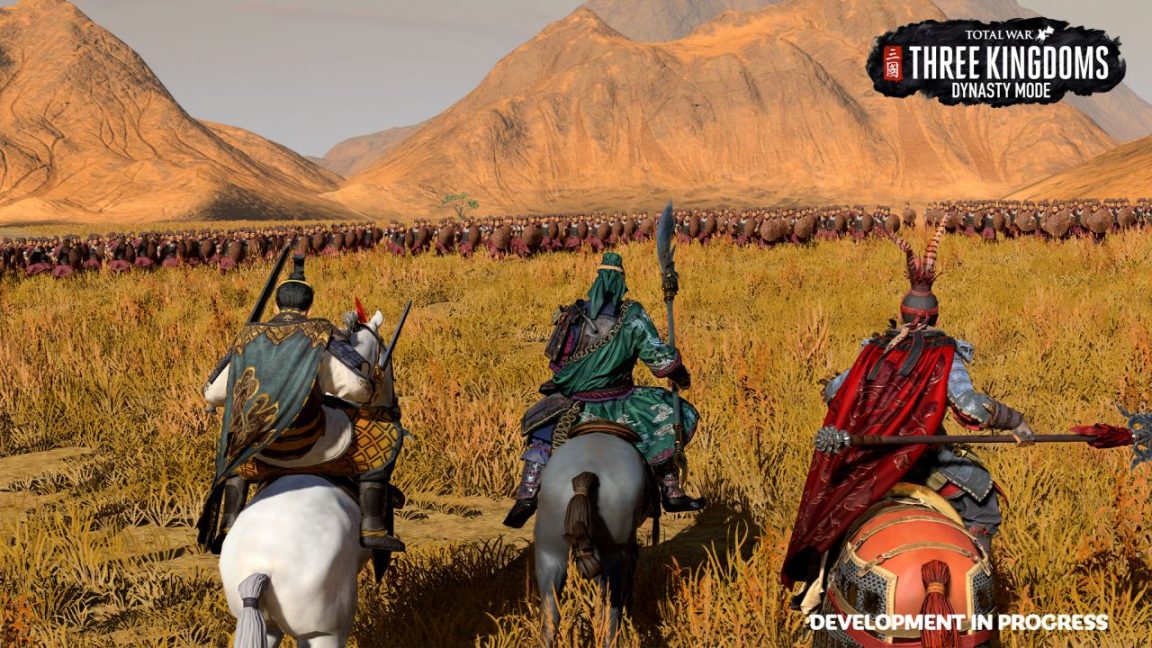 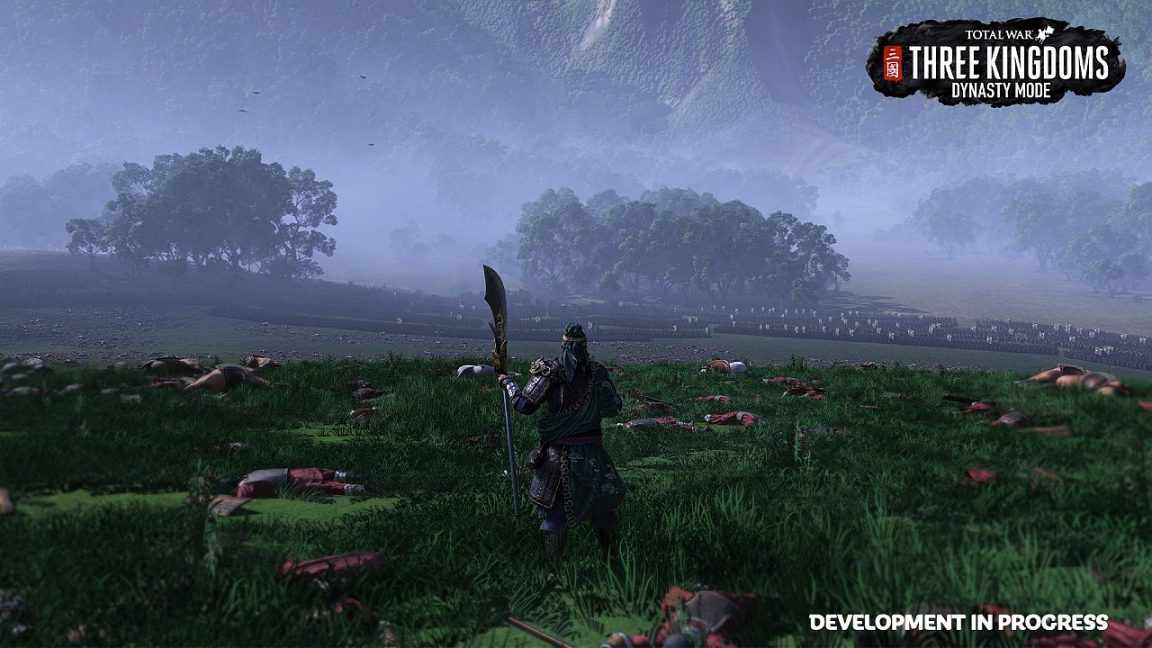 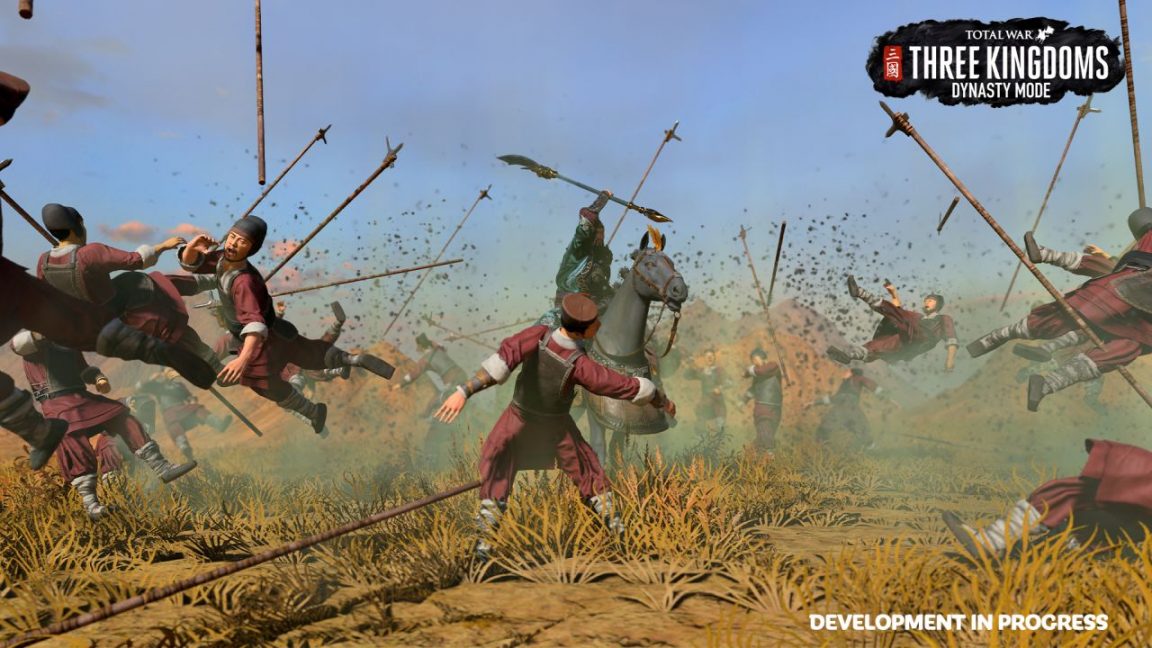 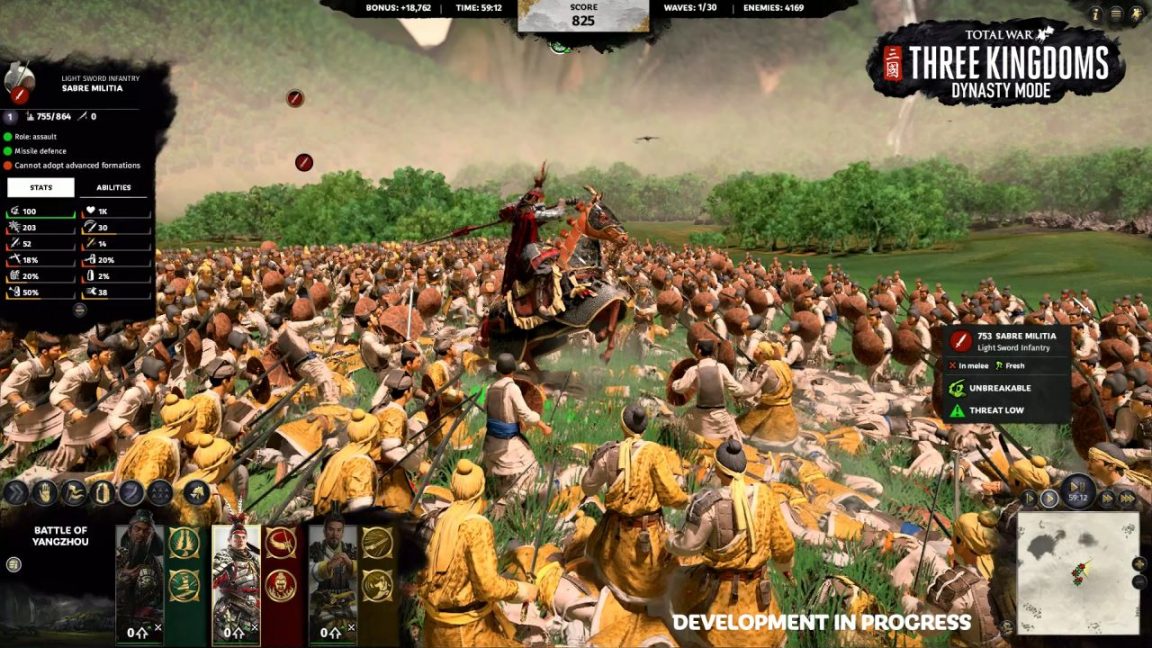 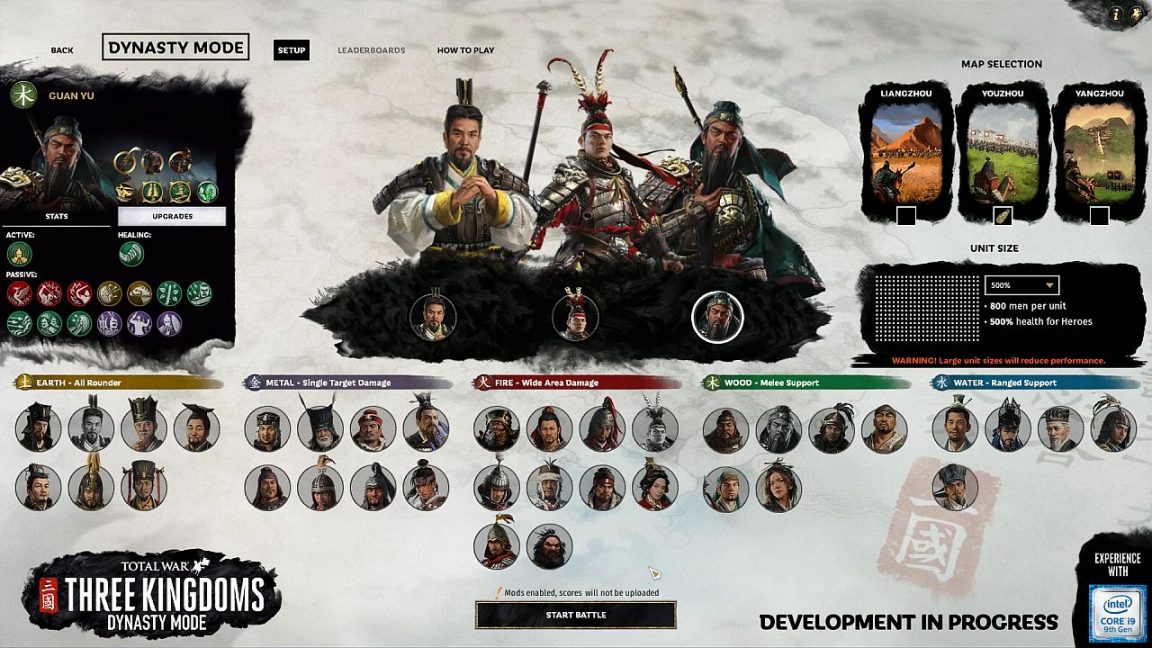