The ‘every single good game should be on Switch’ crowd has reason to rejoice – another good game is coming to Switch.

Pillars of Eternity: Complete Edition, which came to Xbox One and PS4 back in 2017, is due for a Switch release on August 8, Obsidian has announced.

The original Pillars of Eternity reviewed very well in both its original PC release and its console release. The Switch release will include every previously released update and piece of DLC. 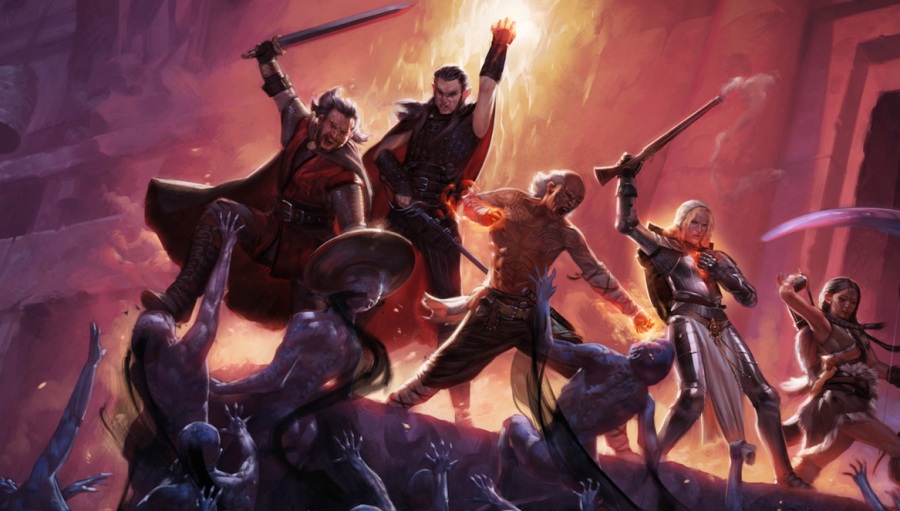 And, of course, it’ll be fully portable. What a treat.

According to GameSpot, the game will cost $50 / $72AUD / £40. A little pricey for a game that’s over four years old, you could argue, but hey. There’s no confirmation of a physical release, but there’s a strong chance of it being digital only.

The game’s developer, Obsidian, was recently bought out by Microsoft, but thankfully that hasn’t stopped them from putting their games out widely.

Pillars of Eternity 2 is coming to consoles too, including the Switch, later this year. It’s great, and we’re looking forward to it.

Switch players will be able to catch up on the saga next week, though, well ahead of the sequel’s release.