Both will still work as "independent studios," according to the announcement made at the show.

Furthermore, it was said each will bring expertise into the fold by building "new RPG experiences for our players and fans."

"It was important for us to find studio partners who have strong creative visions, a mastery of their medium and are expert world-builders," Matt Booty, corporate VP Microsoft Studios said in a statement. 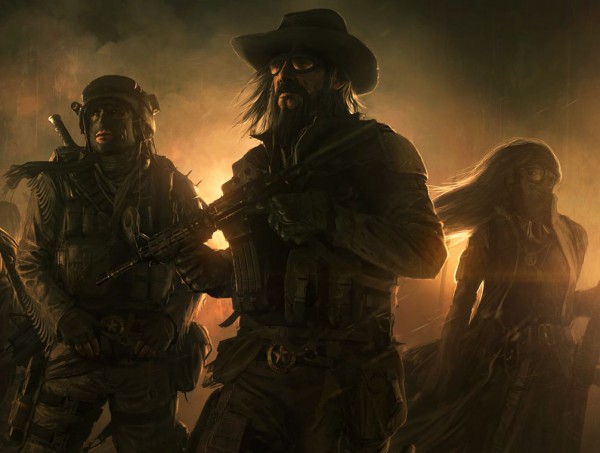 "Obsidian and inXile embody all of these qualities while also bringing expertise on the PC platform and a unique RPG focus to the table. They will continue to operate autonomously with their unique talents, IP and expertise.

"As part of Microsoft Studios, Obsidian and inXile will have the support and freedom to fully realize their creative ambitions on both existing franchises and new RPG projects."

Today's announcement brings the total number of studios under the Microsoft Studios umbrella to thirteen.