After resolving the Clash over shields, Ubisoft has turned its eye towards more text-based troubles. We’ve all seen chat boxes flood with obscenities and toxic memes. But until recently, an exploit in Rainbow Six Siege meant some players were able to seriously disrupt matches through their keyboard.

Flooding chat with symbols (dollar signs, punctuation) could cause an opponent’s game to lag or even crash. Needless to say, this wreaked havoc across ranked matchmaking.

Ubisoft has since patched up that particular issue and has begun taking down toxic typists. A representative told Reddit that the team has begun issuing a wave of bans towards accounts found violating the game’s Code of Conduct. 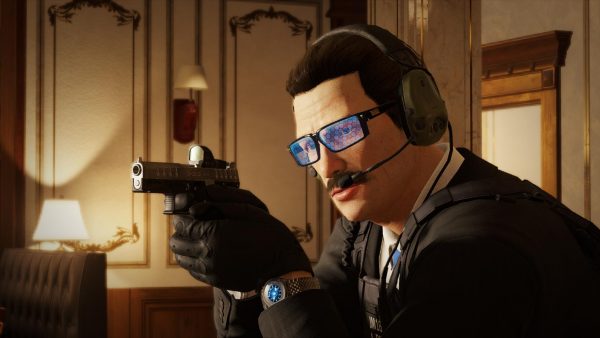 “These bans are targeting players that abused the chat symbol exploit to crash matches. They will have varying lengths, depending on the frequency and severity of the exploit’s usage.

“This is our next step towards sanctioning players that knowingly and deliberately take advantage of exploits to the detriment of the overall match.”

There’s a little wiggle room. While many players want a zero-tolerance crackdown on abusers, Ubisoft isn’t issuing bans to anyone with a sticky keyboard, owns a cat, or otherwise may have only triggered the exploit once or twice.

Senior community developer Craig Robinson confirmed on Twitter: “If you did it less than 10 times you’re safe.”

These bans represent an evolution of Ubisoft’s ban policy. While the developer has so far focussed on players using third-party hacks or cheats, this wave shows the team will strike equally hard down on exploits within the game’s own code.

Words can kill, after all.