Nintendo is working on a way for Switch users to transfer content between devices.

Switch users will be pleased to know Nintendo is working on a feature which will allow them to transfer content between multiple devices.

This will come in rather handy considering the company announced Switch Lite today.

Switch users can currently transfer content from one system to another, but this is solely intended to facilitate swapping systems entirely, such as if one develops a fault. Talking to CNet, Nintendo of America president Doug Bowser said that additional system transfer options are in the works.

Fans will be hoping this is a more comprehensive solution that’ll take into account users possibly owning two different Switch machines at the same time.

“You will have the ability to transfer between devices, your gameplay experiences,” he said. “More to come on there, but that is the intention.” 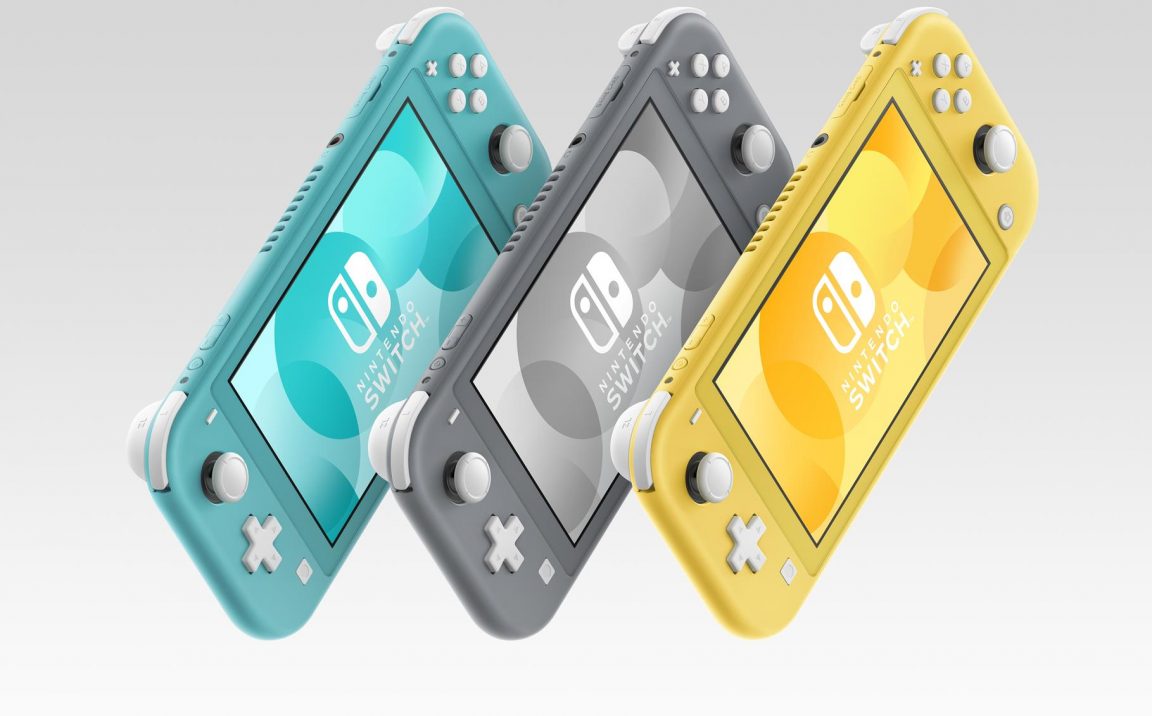 This would be in line with PlayStation 4 and Xbox One, both of which allow you to just sign into a second system to access your account and games.

Switch Lite launches September 20 and will run you $200 or the regional equivalent.