Sega has announced 10 additional games for its Sega Genesis Mini system, one of which is the compilation Mega Man: The Wily Wars.

In a way, it actually announced 13 games for the Sega Genesis Mini, because Mega Man: The Wily Wars includes the first three titles in the series.

The company also announced its Retro-Bit Sega Genesis and Sega Mega Drive 6-button controller will be released in late August with a price point of $19.99. 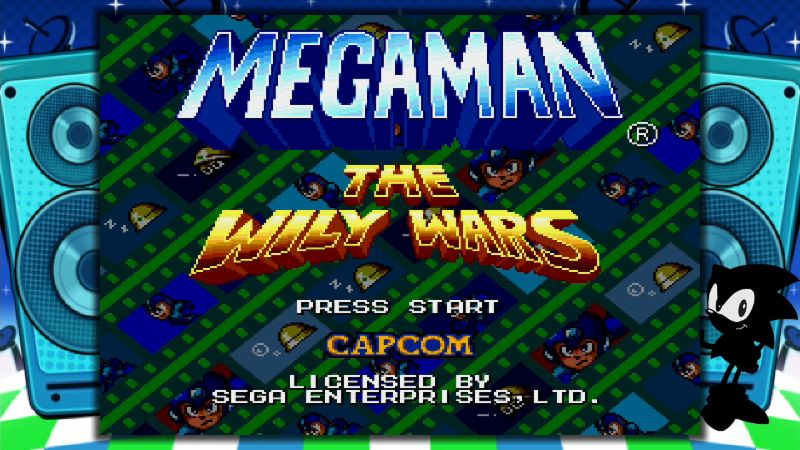 You can expect the final 10 games to be announced for the mini-console in June. Previous titles added to the list can be found at the link.