The Overwatch Lunar New Year 2019 event has kicked off. Time to have a look at the goodies you’ll earn during the festivities.

Blizzard flipped the on switch today for the Overwatch Lunar New Year 2019 event, and you have until February 18 to enjoy all things Year of the Pig.

In total, there are eight new skins.

Skins from last year’s Year of the Dog event are also available. You can look over those through our previous coverage.

All new skins are shown in the images below. There are also two new emotes and one new highlight intro.

Alongside the Lunar New Event comes the latest patch. It’s a relatively short list, so we’ve included it below. 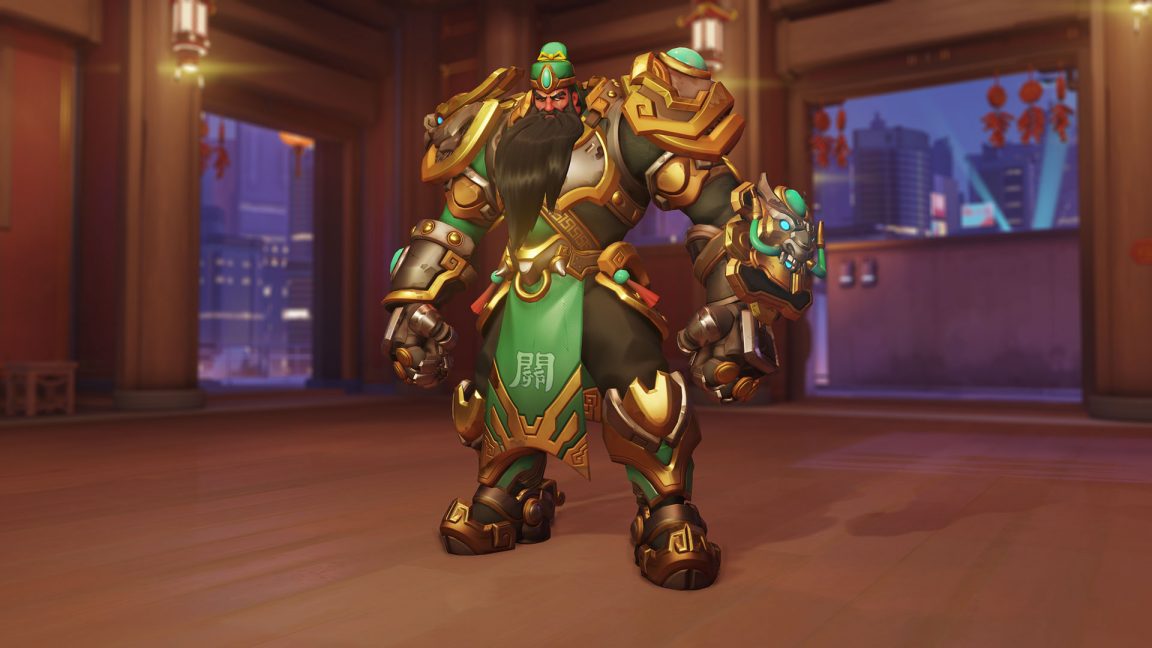 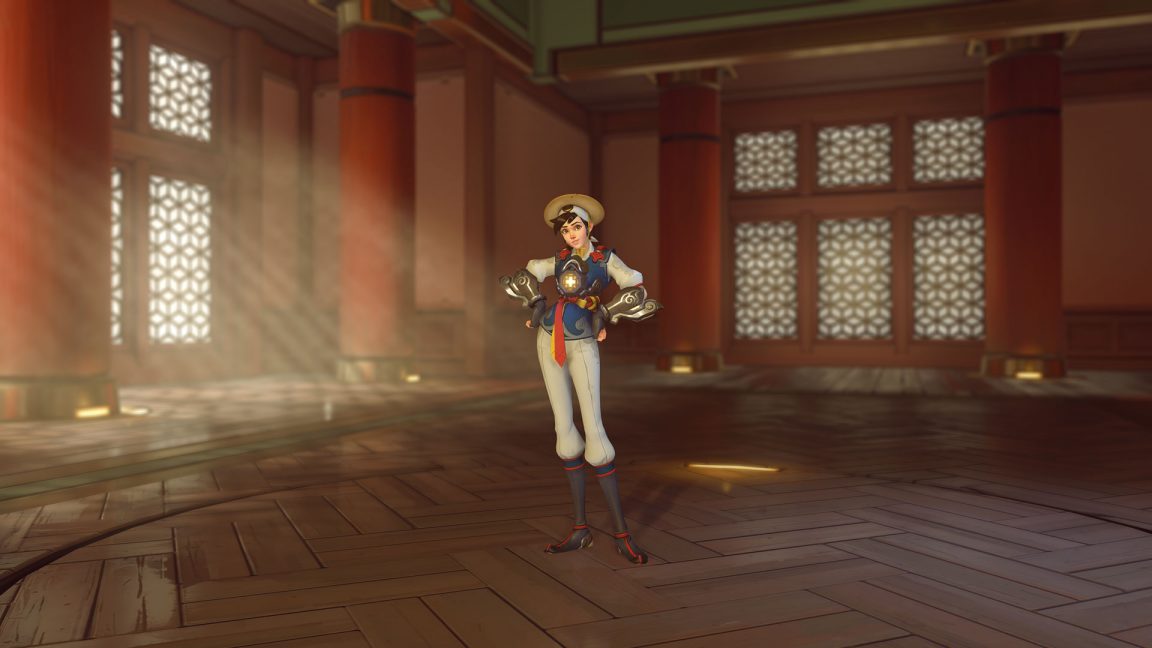 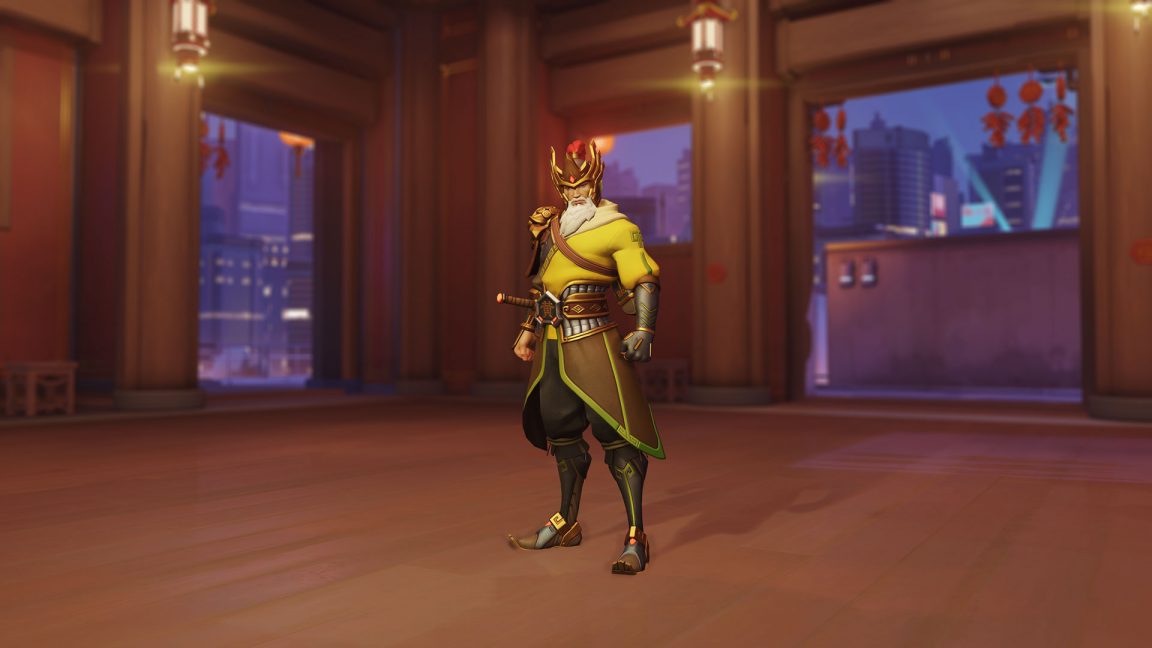 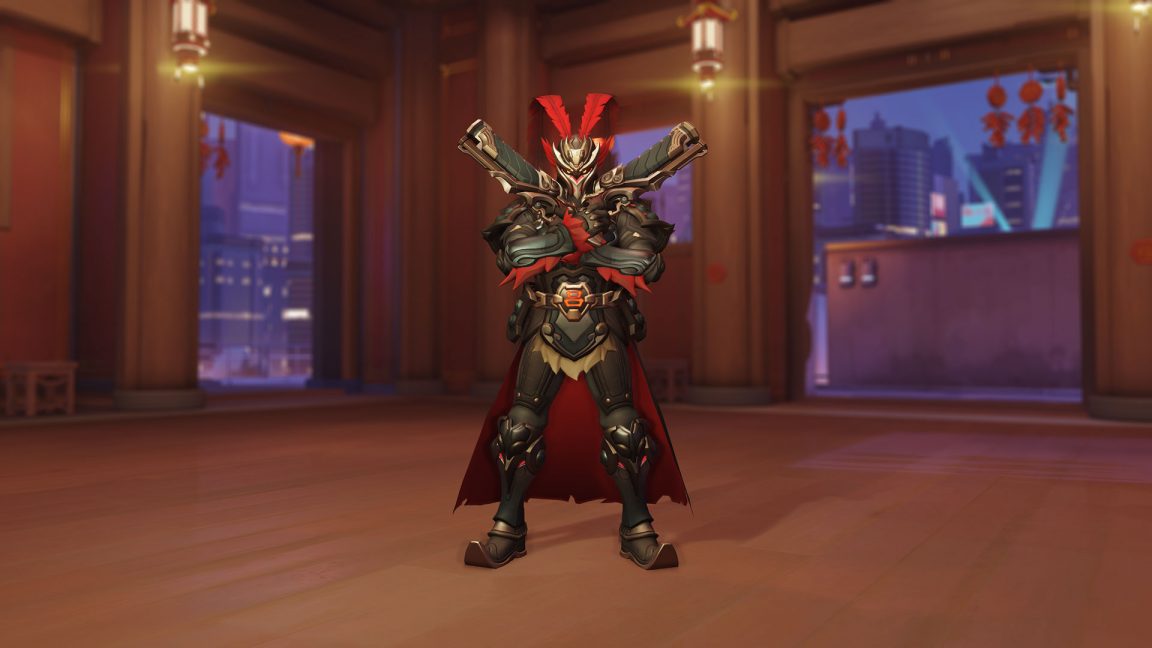 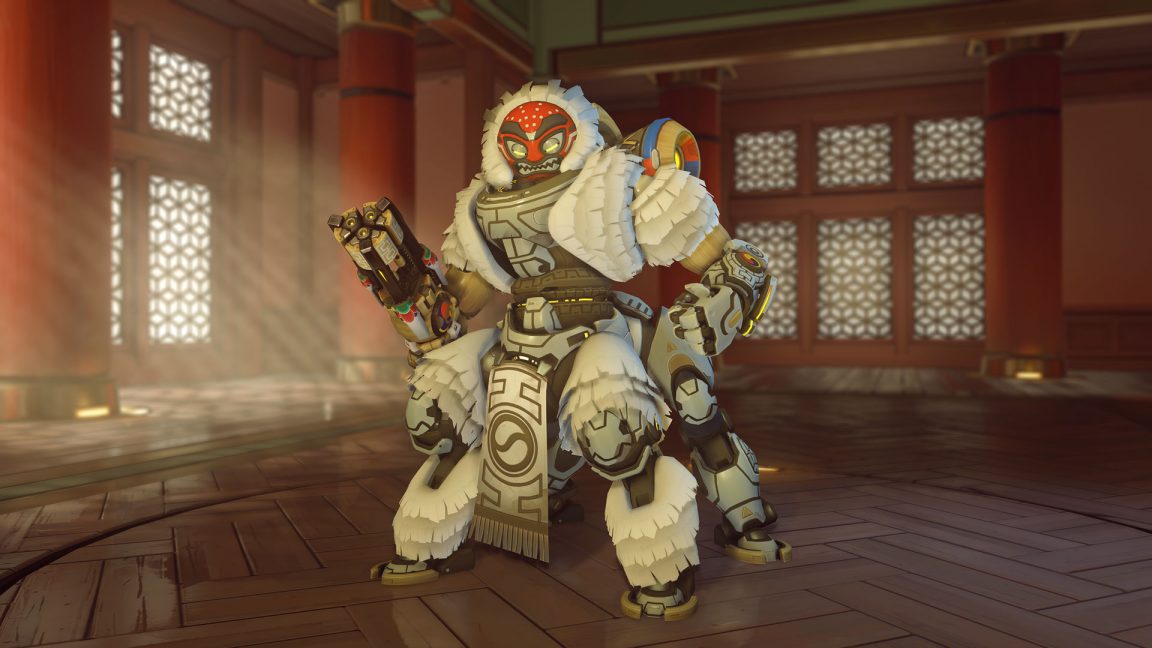 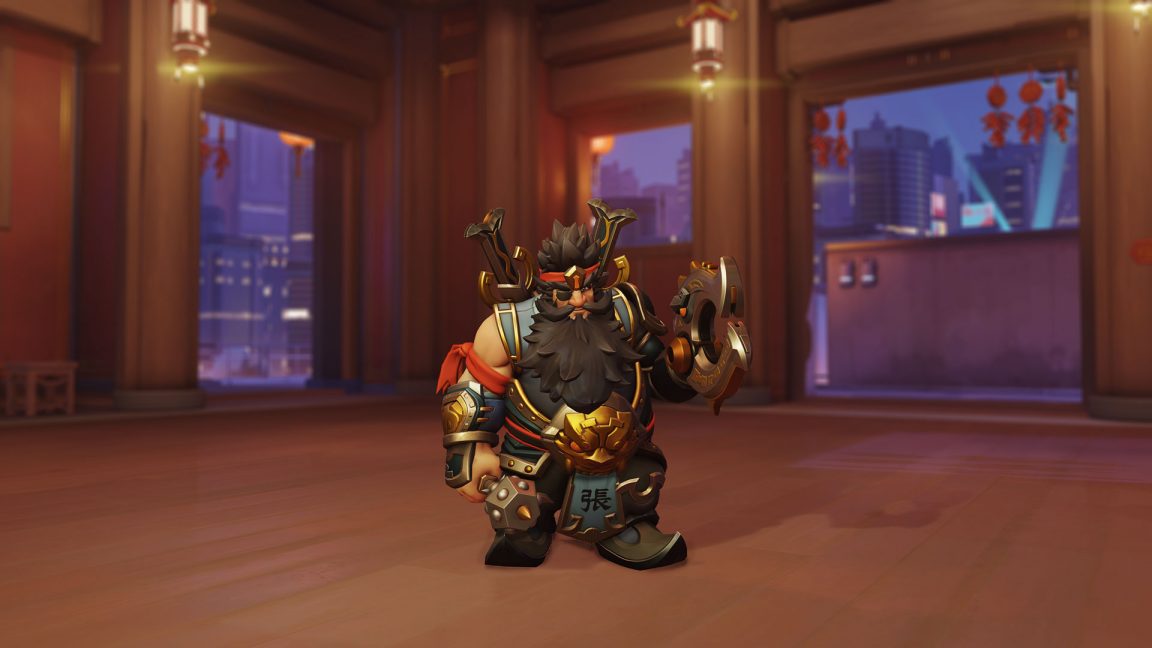 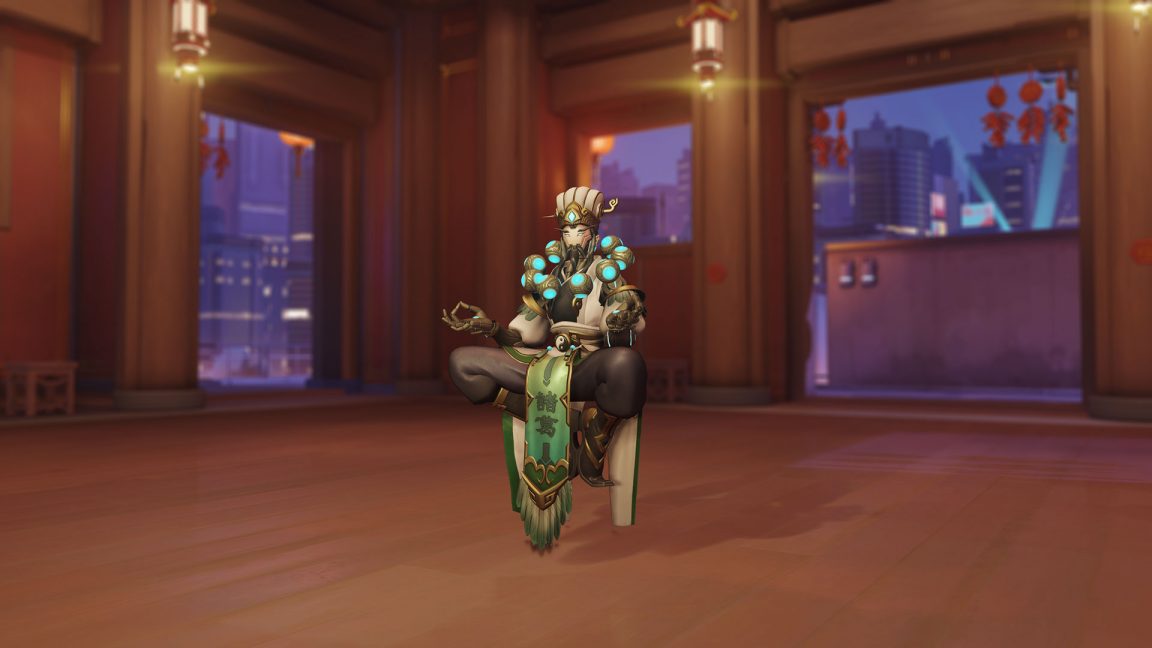 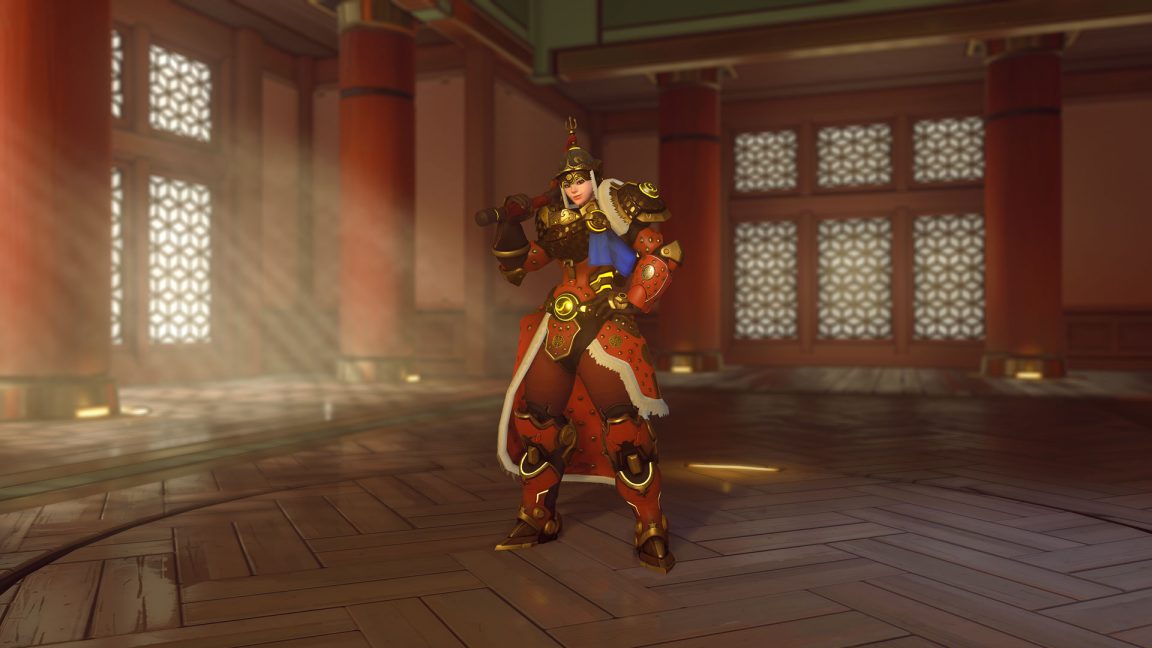 Developer comments: This change will be most noticeable for heroes who fire quickly or in bursts, such as shotguns, and do more than 6 damage per shot. For example, Soldier: 76’s Heavy Pulse Rifle will now do 16 damage per shot to armored opponents, up from 14 (an increase close to 15%). Armor was a bit too strong overall, especially when heroes were being healed quickly and often. This change will help more heroes fight against higher-armored enemies.