Check out the unboxing of the PlayStation Classic and find out more details on upscaling, and video output.

The launch of the PlayStation Classic is almost here, letting you relive the nostalgic gaming era of the mid-90s at a fraction of the shelf-space. Further details dropped today, including which titles support split-screen multiplayer, along with an unboxing video.

We already know that the mini console is 45% smaller than the original, and the line-up of the 20 pre-loaded games was revealed shortly after it was announced.

The official PlayStation blog has a number of additional tidbits for us to sift through, as well screenshots of the UI, which you can take a gander at in the gallery below.

First up, all of the 20 titles on the console are the NTSC versions of the original releases with the exception of the following:

Back in the day, PAL titles ran slower than NTSC, at 25fps compared to the latter’s 30fps, so it looks we can expect the same discrepancy this time around too.

It’s been confirmed that the mini console will output in 480p or 720p, with additional upscaling becoming a possibility depending on your telly.

For those of you looking to couch co-op your way through your favourite games, here’s which titles will allow for local, split-screen, multiplayer – for two people, obviously. 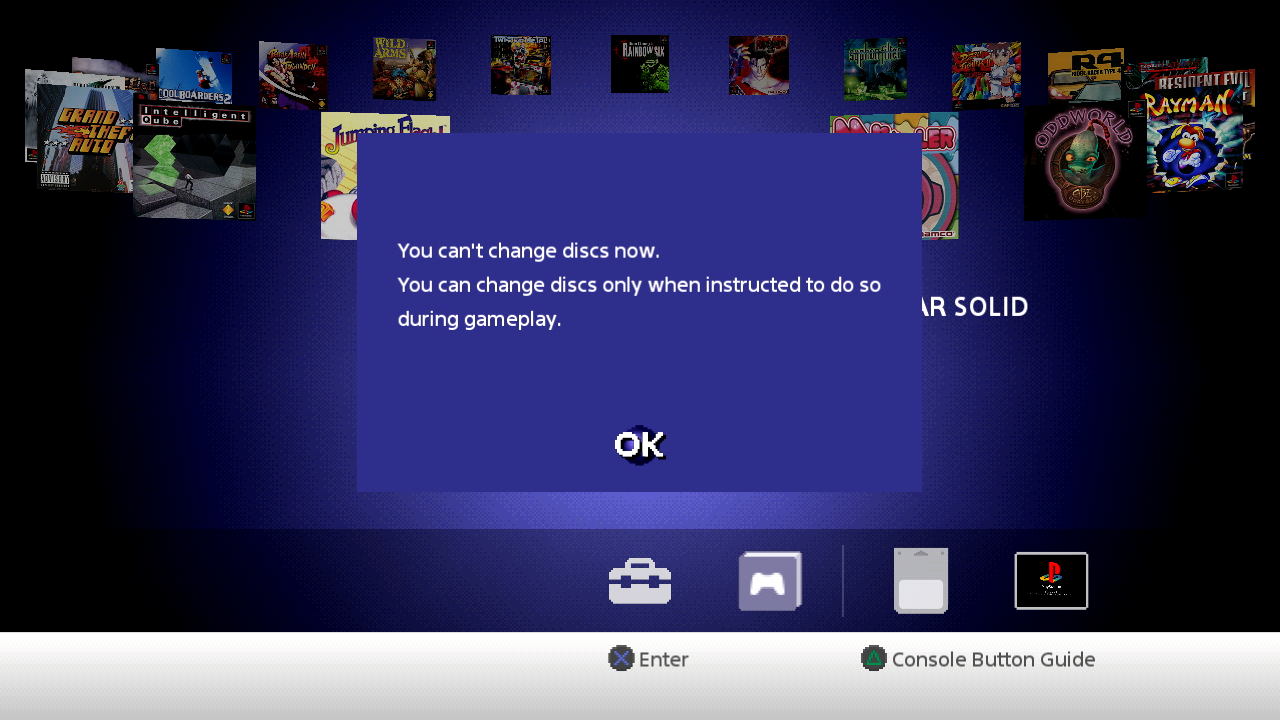 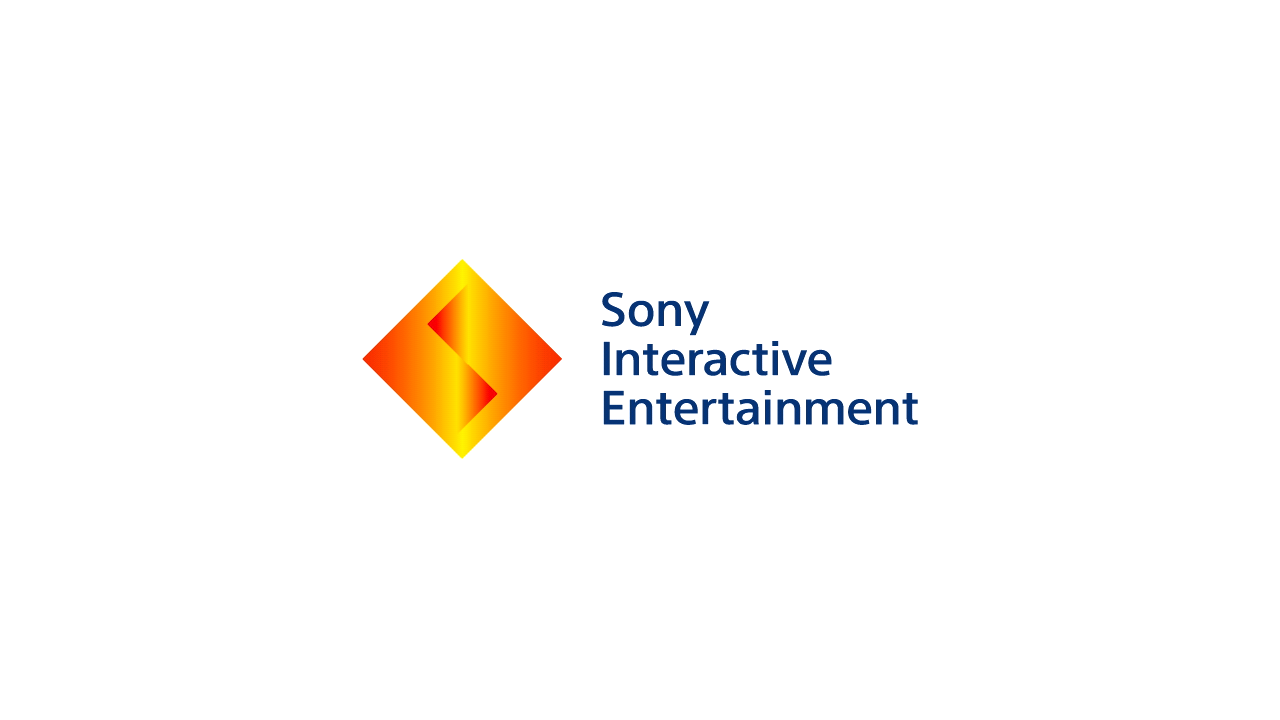 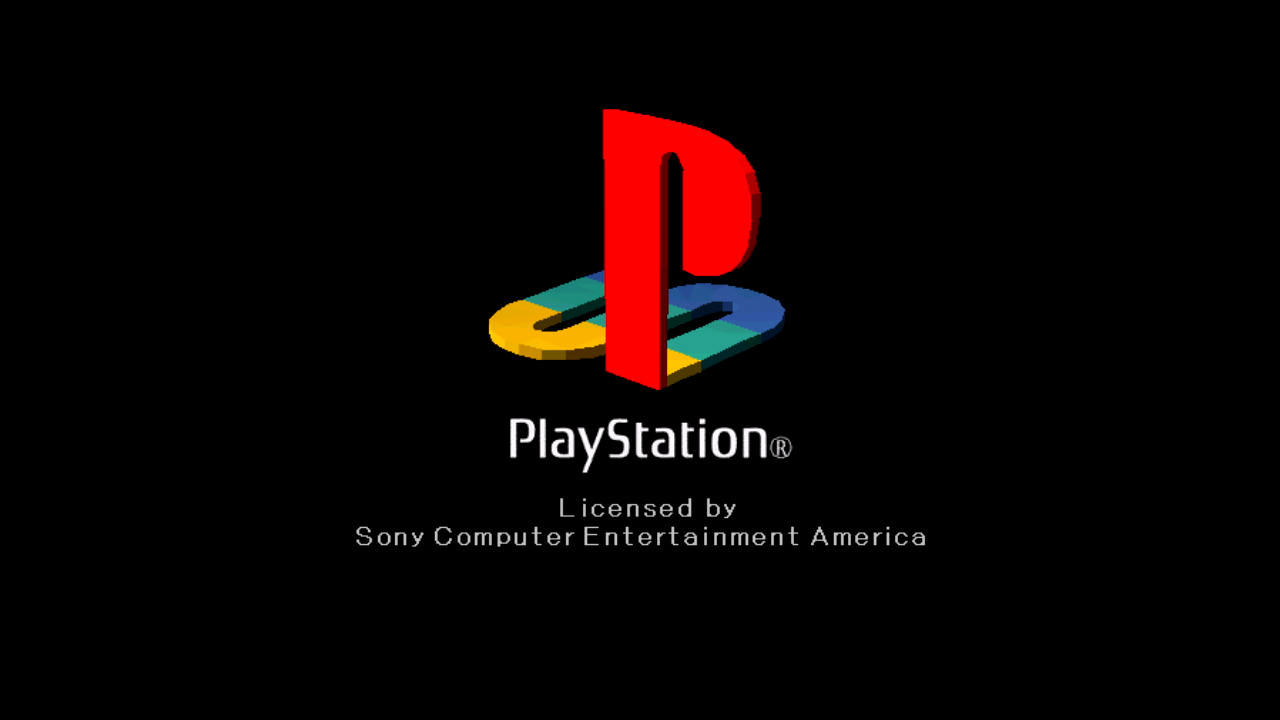 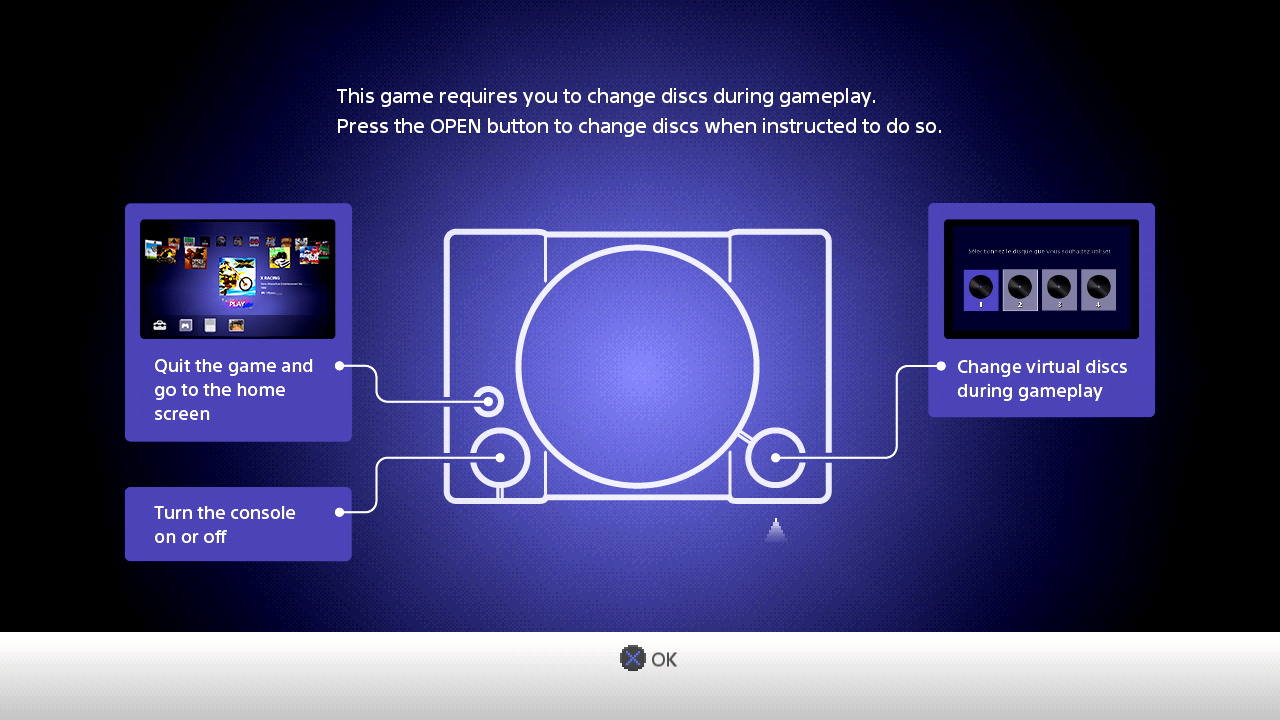 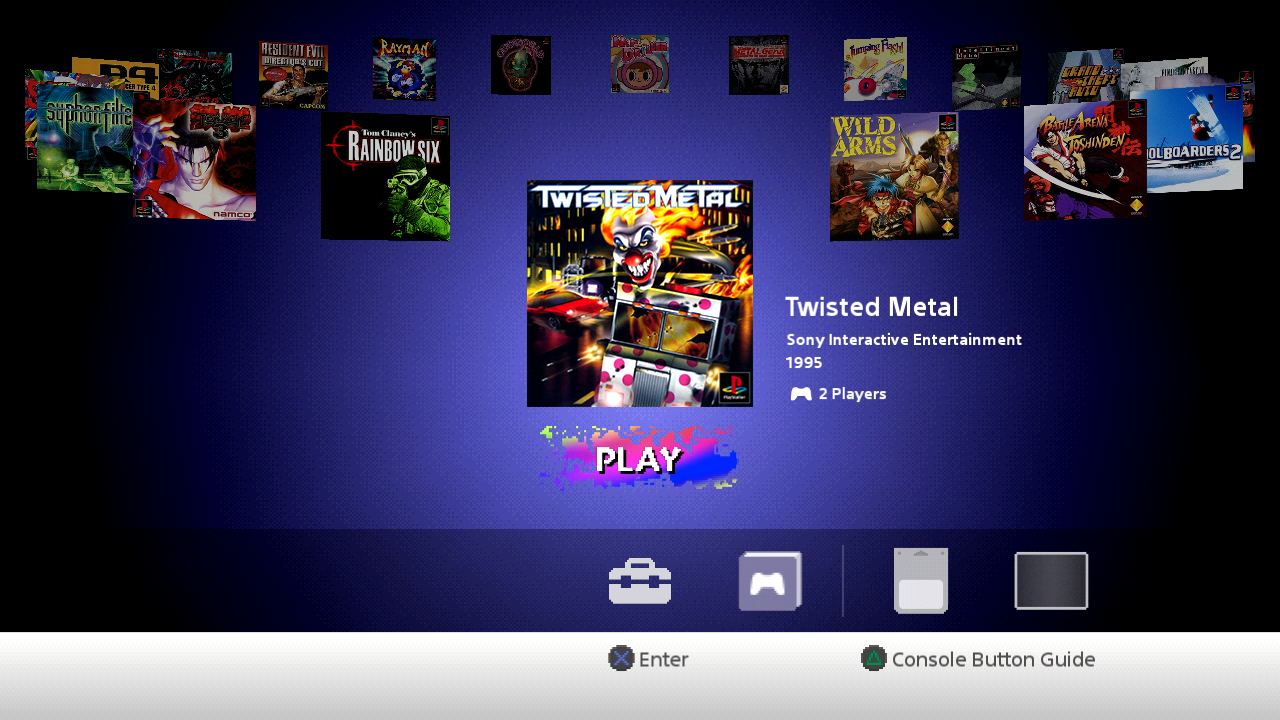 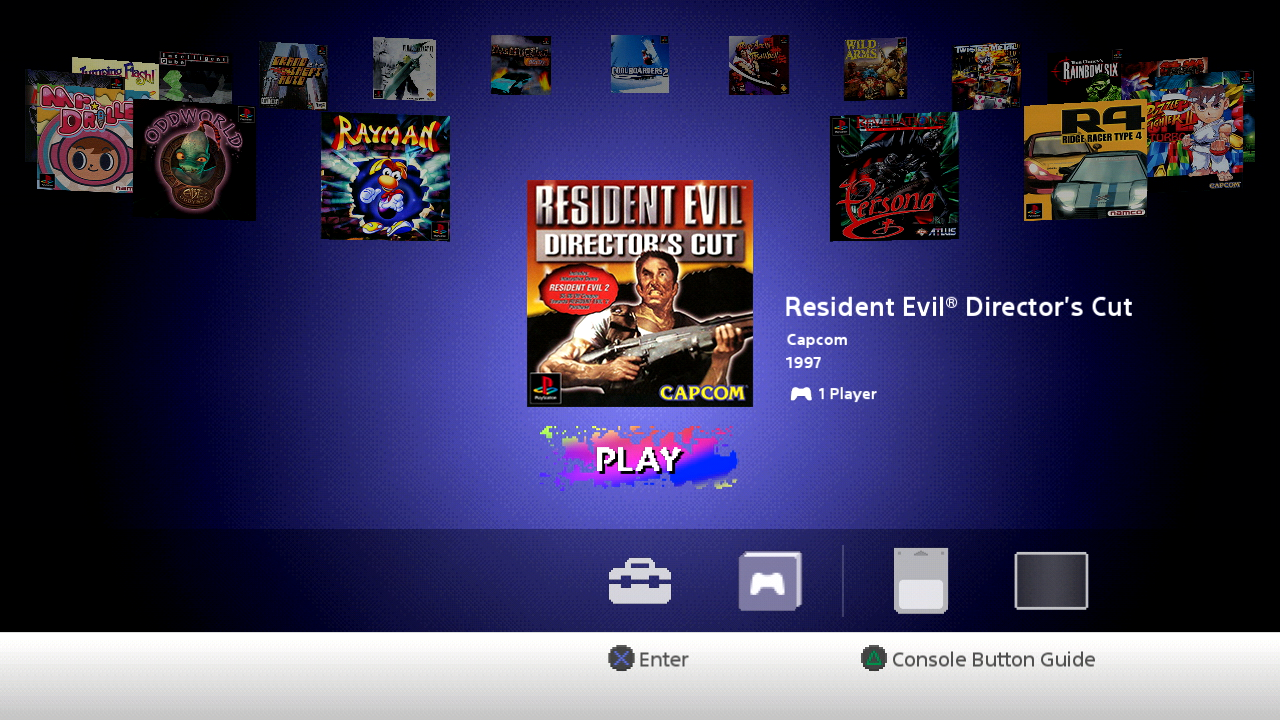 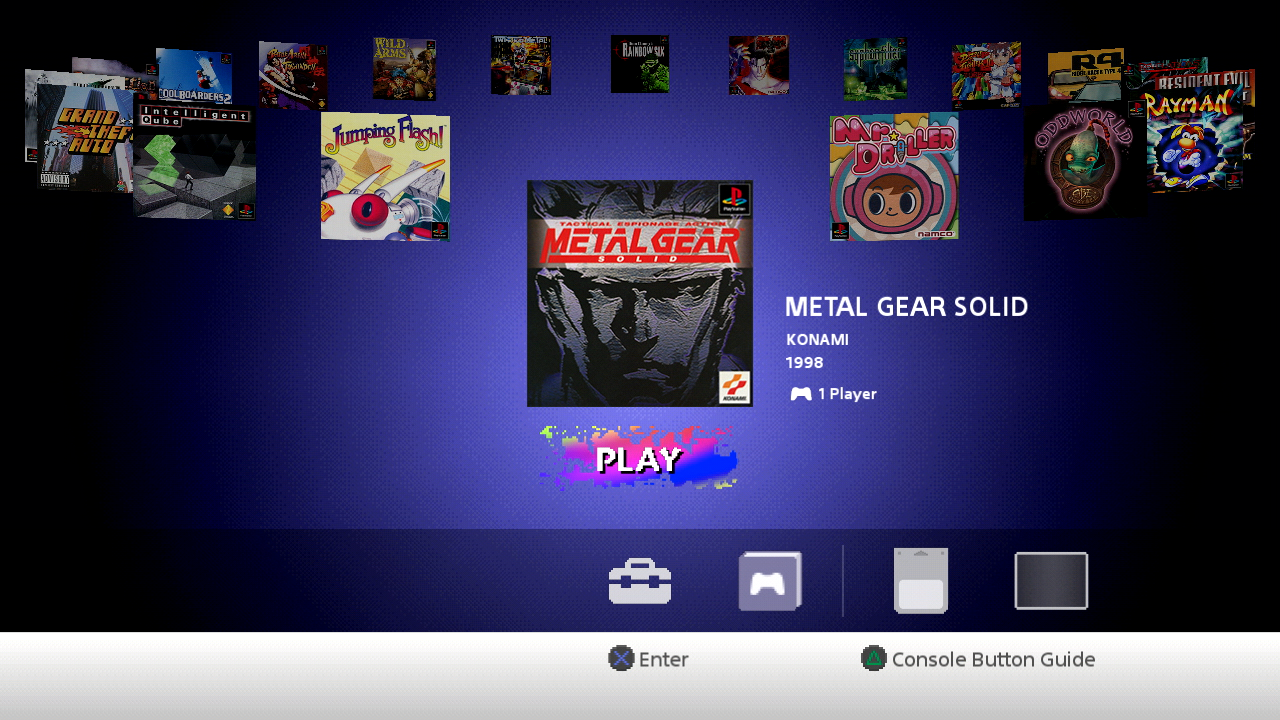 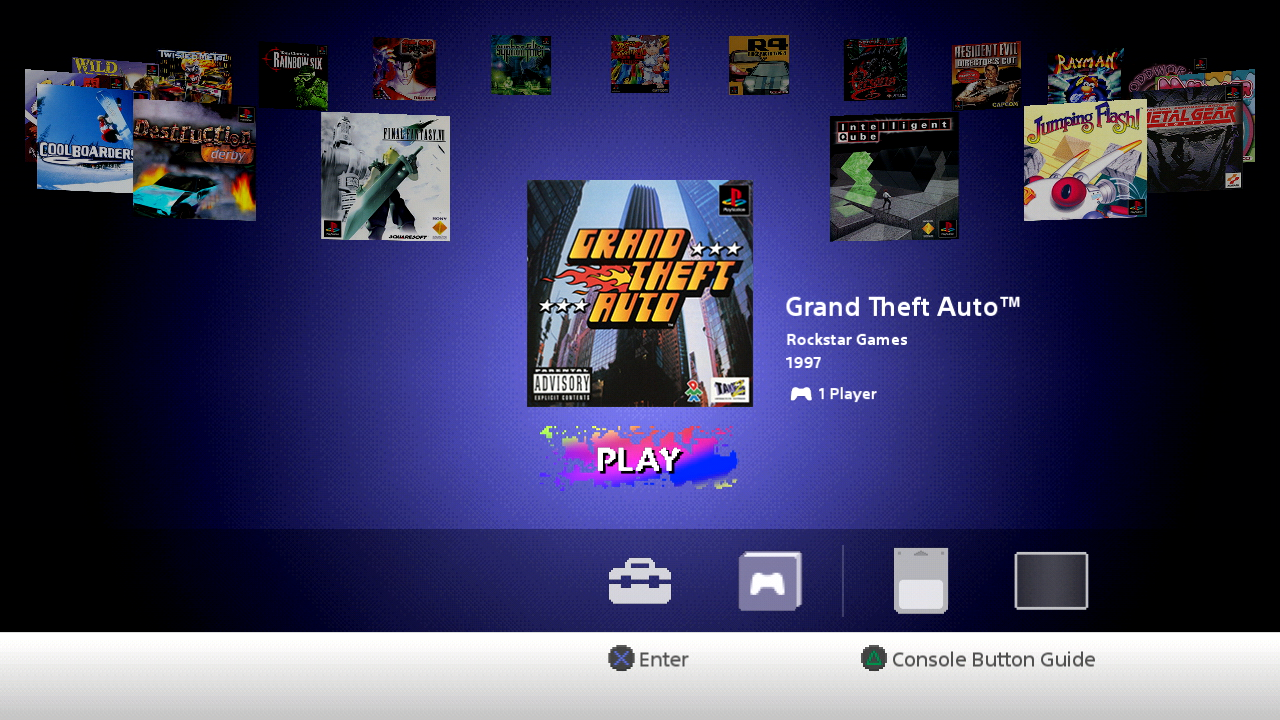 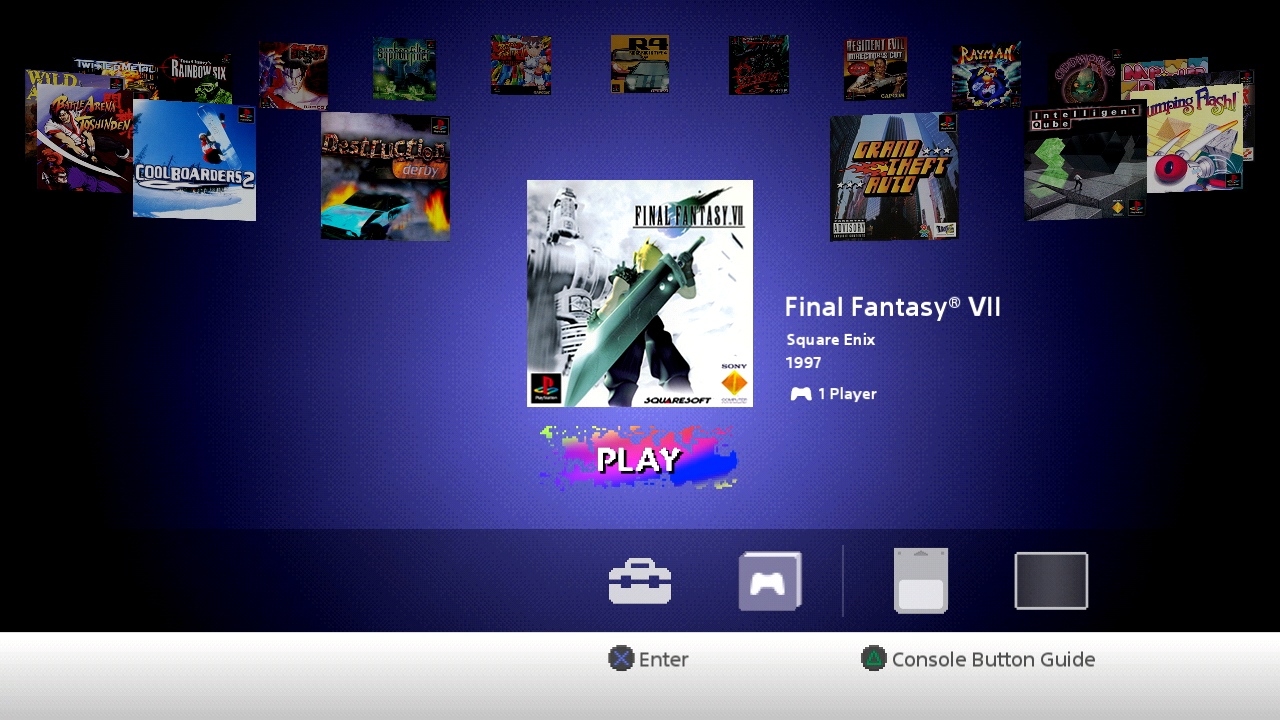 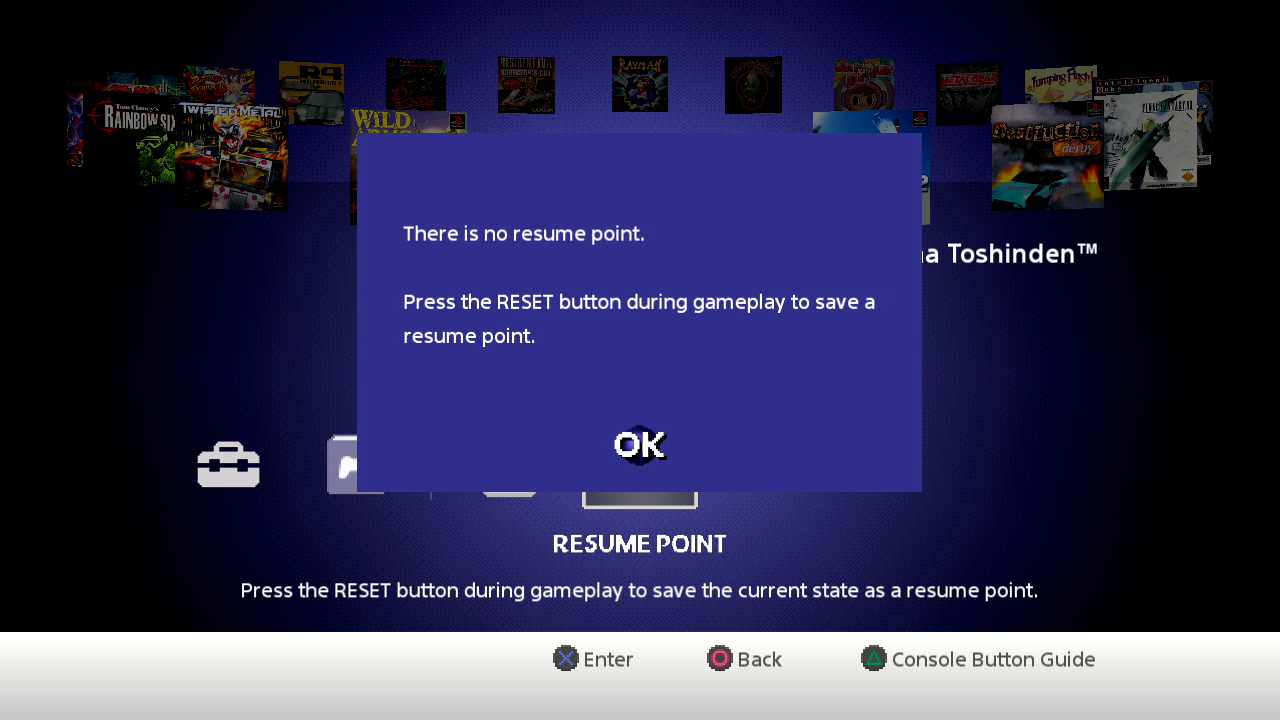 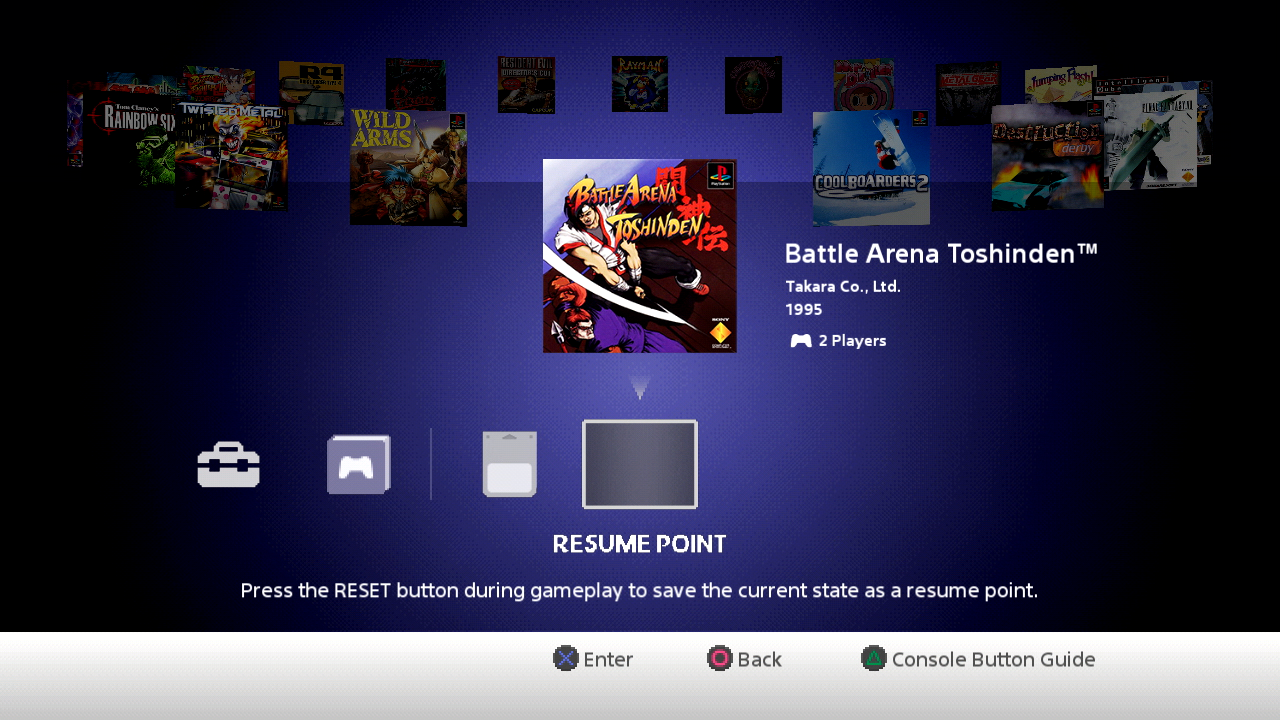 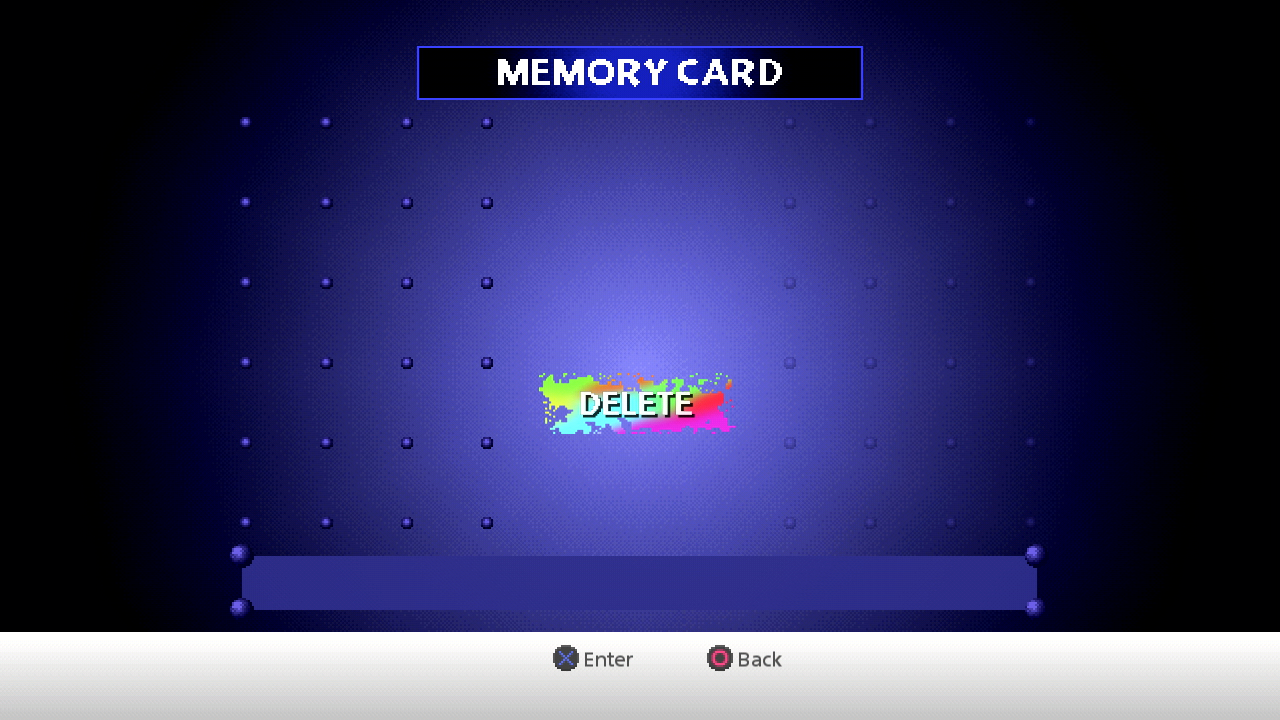 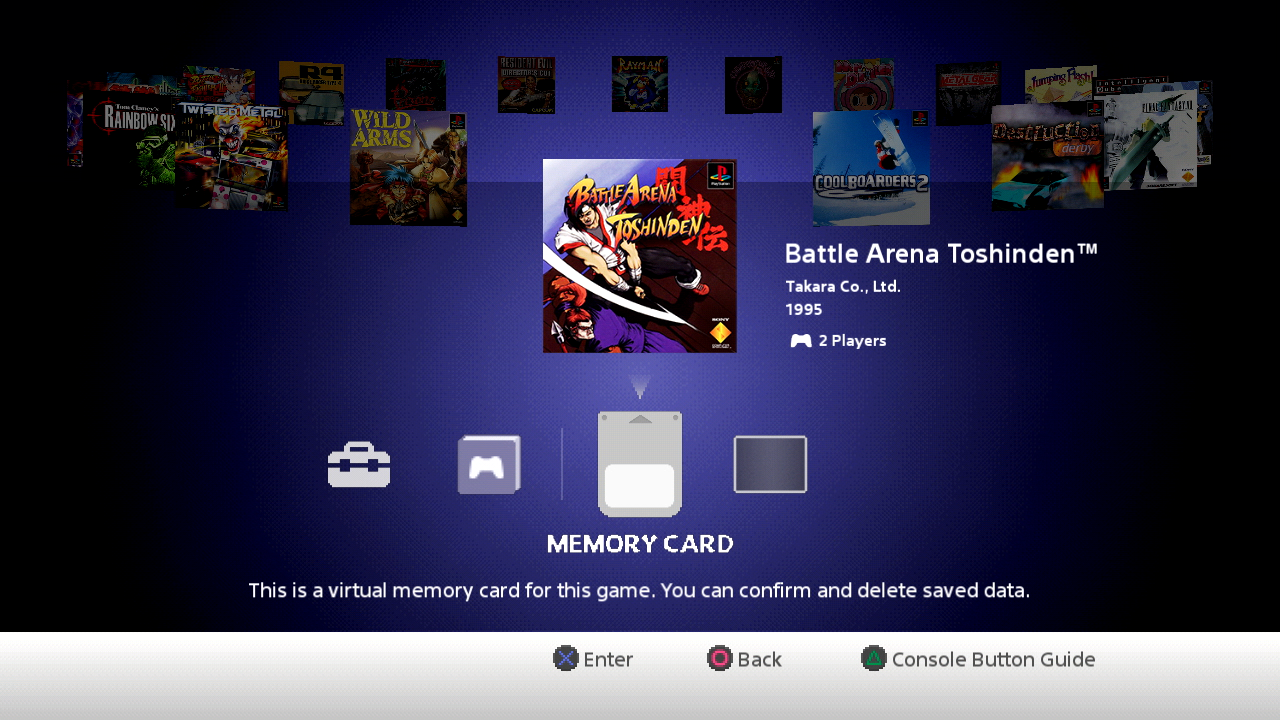 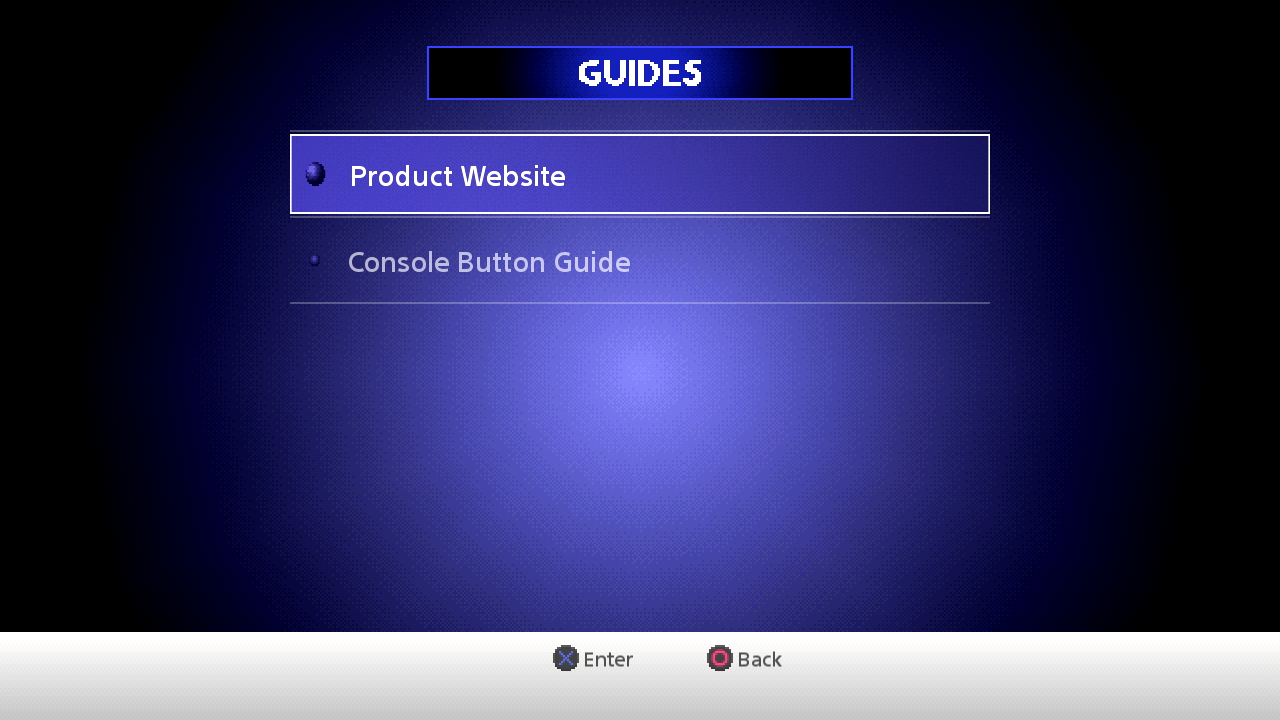 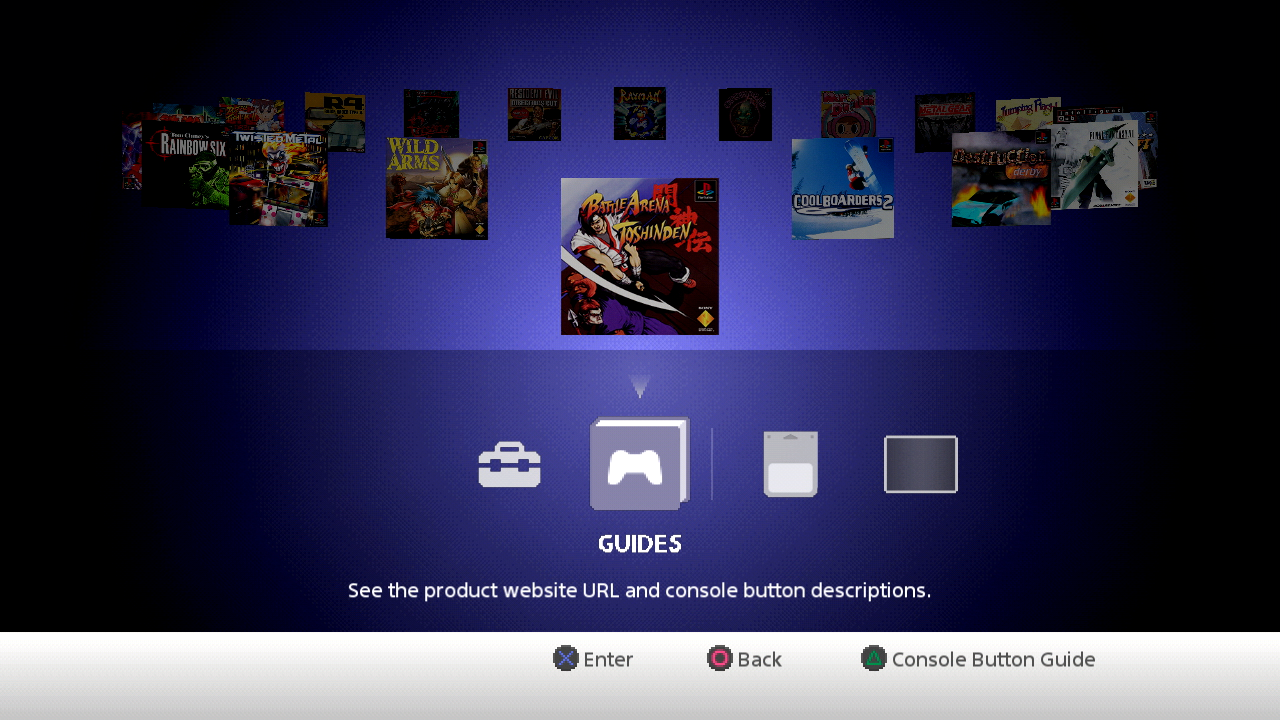 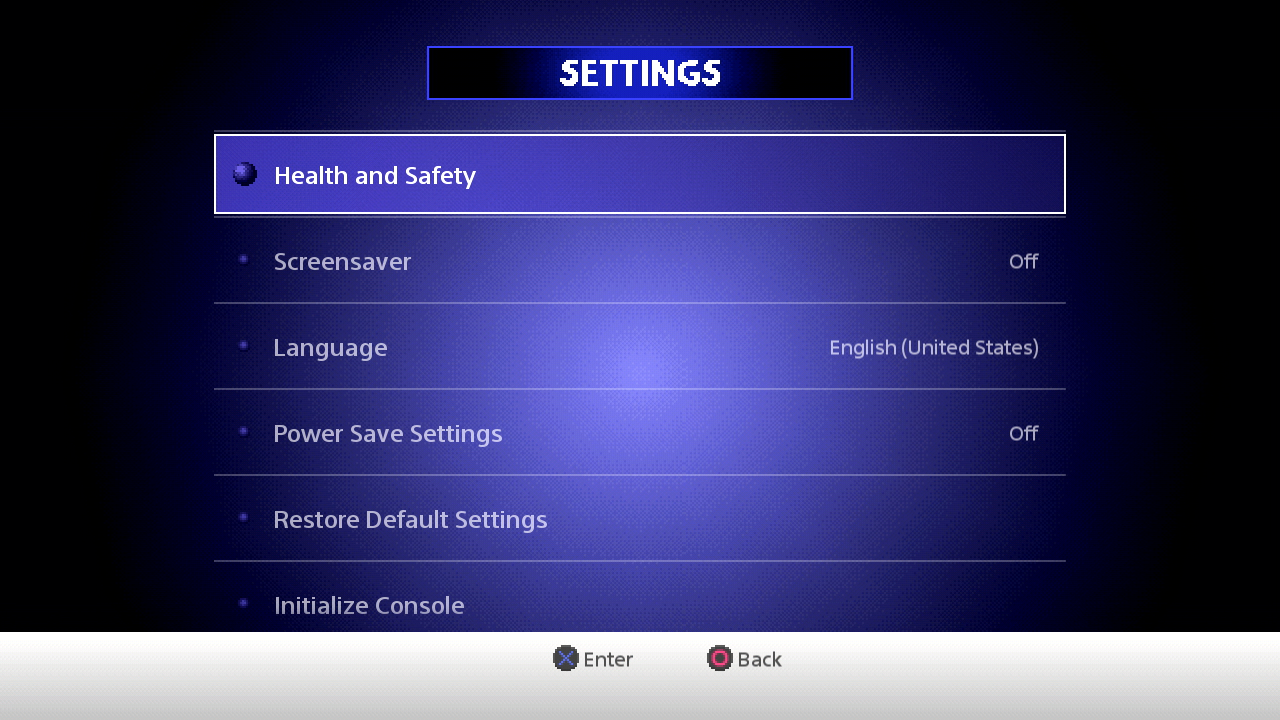 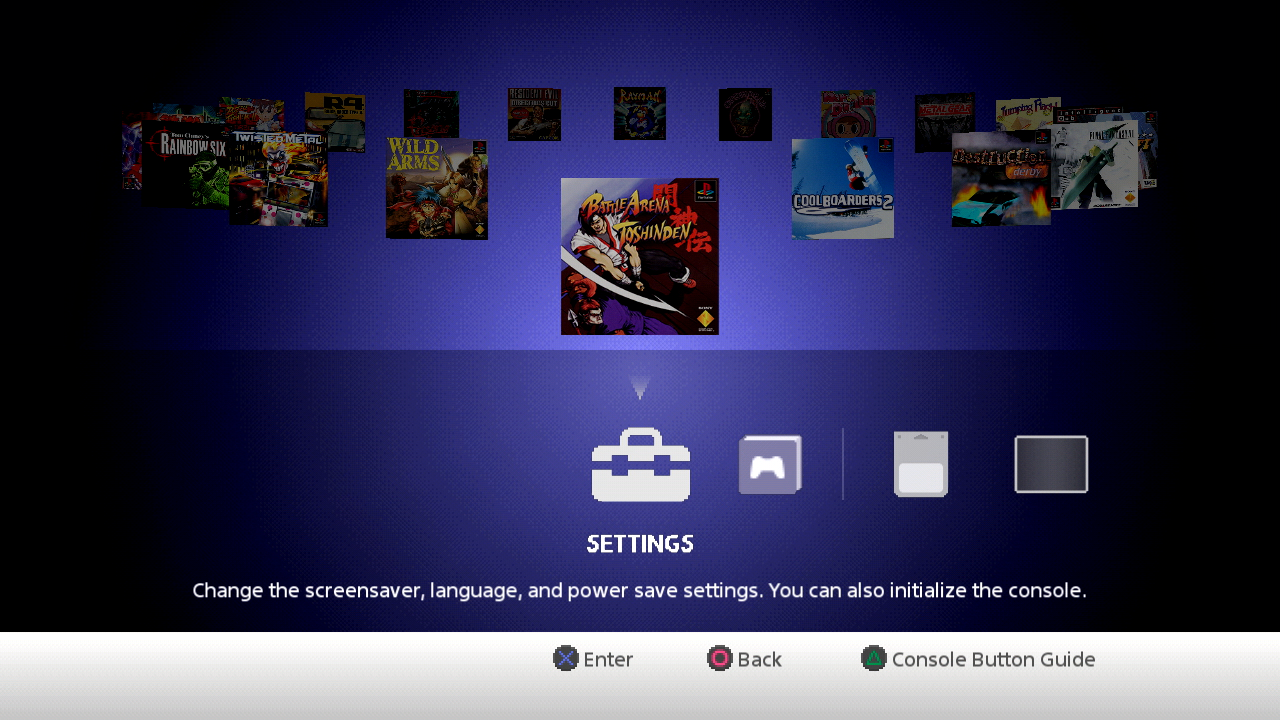 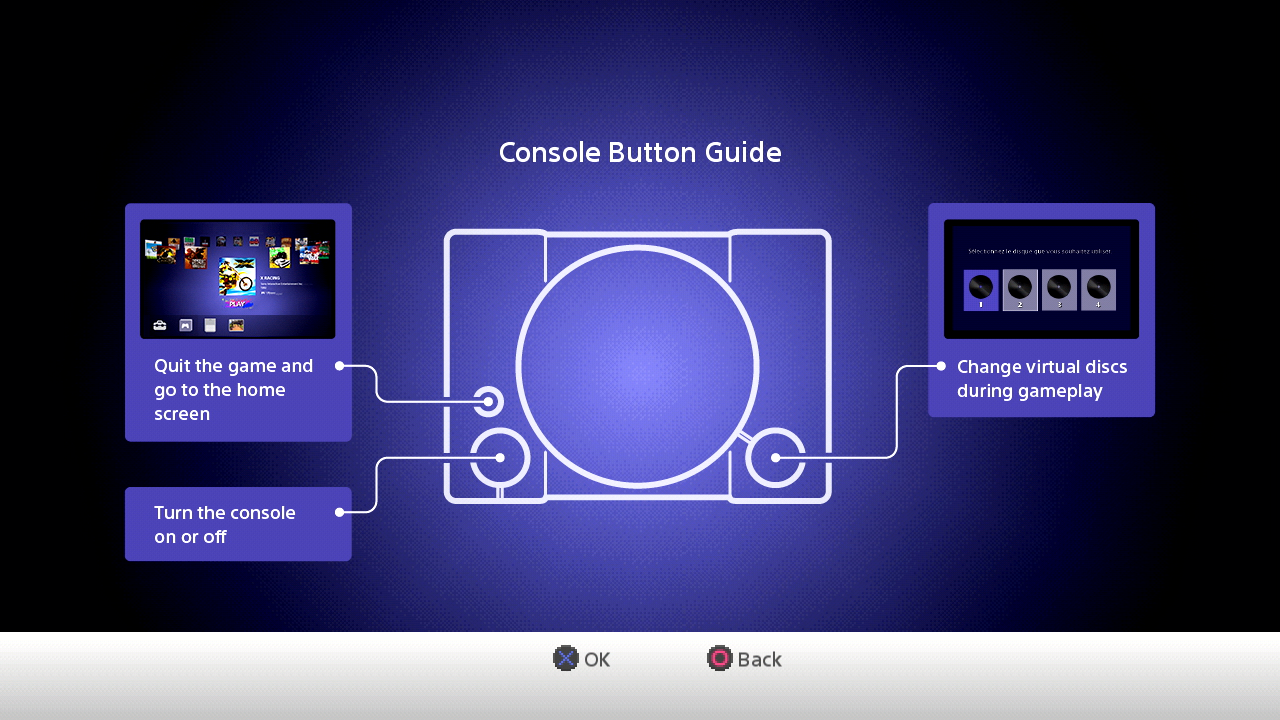 The functions of the console were explained in more detail as well. As briefly touched on in the reveal video, the Open button is there to scooch you along to the next ‘disc’ for titles like Final Fantasy 7, and Metal Gear Solid, that shipped on multiple discs. Just push it when you reach the end of a ‘disc’ to play the content on the next one.

The Reset button suspends the game you’re playing and takes you to the main menu, creating a restore point so you can hop back in when you’re ready.

When it comes to save files, each game supports “up to 15 virtual memory card slots.” You can access them in the main menu, and – just like the original console – if you delete them, they’re gone forever. So be sure you’re done with the before you start scrubbing anything.

There are answers to a handful of other questions on the blog, but we’ve given you the benefit of the doubt when it comes to things like figuring out whether you can fit an OG PlayStation disc into a mini console that’s half the size.

If that’s a head scratcher for you, you should navigate your way over to the PlayStation blog for further clarification, and try not to do yourself a mischief on the way.