EA continues to do well through digital channels, as indicated in its latest financial report.

In the games department, EA didn’t provide many details in its financial report. A call to investors is going on right now, so we’ll hopefully hear something Battlefield 5, Anthem and Star Wars related during that time.

It did highlight FIFA Mobile daily active players were up 50% over last year. The FIFA eWorld Cup Final saw an increase in global viewership, four-times over last year. Over 20 million players participated through the course of the FIFA 18 Global Series.

The Sims 4 did very well during the quarter, and as it stands, expansion packs have been downloaded 30 million times life-to-date. The monthly average players count is also up over last year, and continues to grown annually. 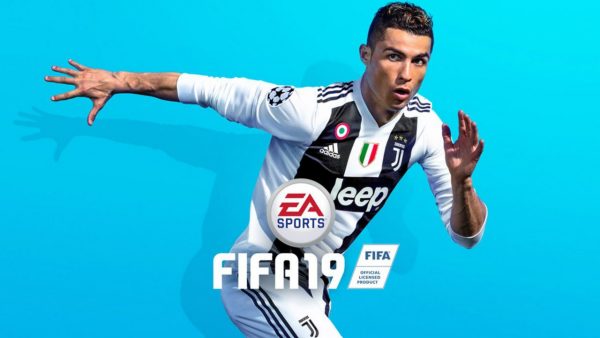 Digital net booking on PC are up 10%, and 27% on console, respectively.

Full game downloads were up 32% and live services, which are add-ons and full DLC, were up 6% yoy.