If you’re in England and share a name with Kim Hunter, you have a catch to snag a free copy of EA Sports’ FIFA 19.

FIFA 19 is out tomorrow, and brings an entire list of new features to the franchise. One prominent example revolves around Kim Hunter, a returning character from 2018’s “The Journey” story campaign and the first female player in the series. To commemorate this event, GAME is offering a special promotion: if your name is Kim Hunter, you get FIFA 19 for free.

Specifically, you need to be among the first 20 Kim Hunters to visit 10 select GAME locations from 10am to 2pm when the game launches tomorrow. As long as you bring photo ID, staff will check your name against any official variations and give you FIFA 19 for any platform.

Kim Hunter first appeared in FIFA 18’s “The Journey” story campaign. She was introduced as Alex Hunter’s half-sister from the United States, and shares her family’s love of soccer. In “The Journey: Champions”, she will be a playable character competing in the 2019 FIFA Women’s World Cup. 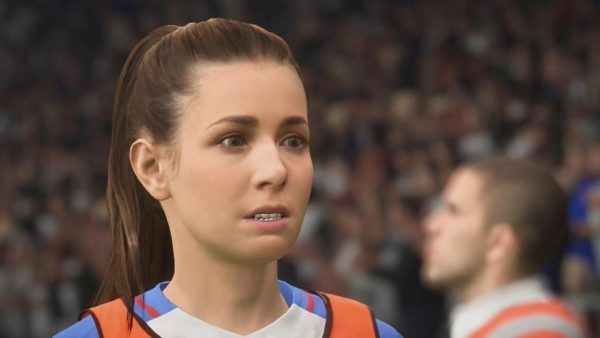 You’ll be able to pick up free game copies from the following GAME locations. Congratulations, Kim!