Twin Mirror will be split over three episodes and feature a Sherlock Holmes-style Mind Palace, as well as an ‘inner voice’ called a Double.

The new Gamescom trailer shows off the newly revealed features in action, with the protagonist, Sam, going into his Mind Palace and speaking to his inner voice. The Double is “a classy yet sarcastic version” of Sam.

“While the untrained mind may forget crucial information, or fail to remember critical clues, Sam’s brain works differently. Over many years, Sam has trained to create his very own Mind Palace. A place to access at will and recreate memories from the past, or even piece together possible scenarios. But, even the greatest tools can get rusty if not properly trained, and players will have to start by jogging Sam’s memory.”

Players will need to gather clues and switch between Sam’s Mind Palace and the real world to piece together the events that have lead up to his current predicament – waking up with no memory and a shirt covered in blood, in Basswood, West Virginia. 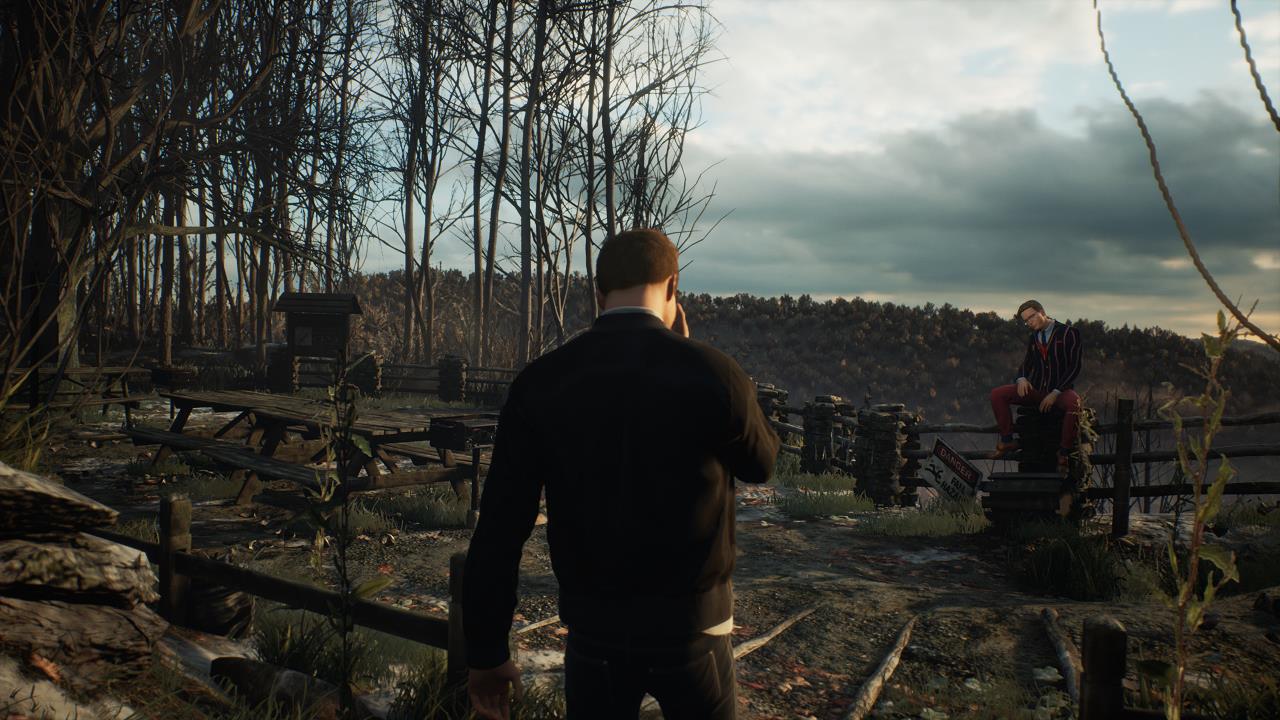 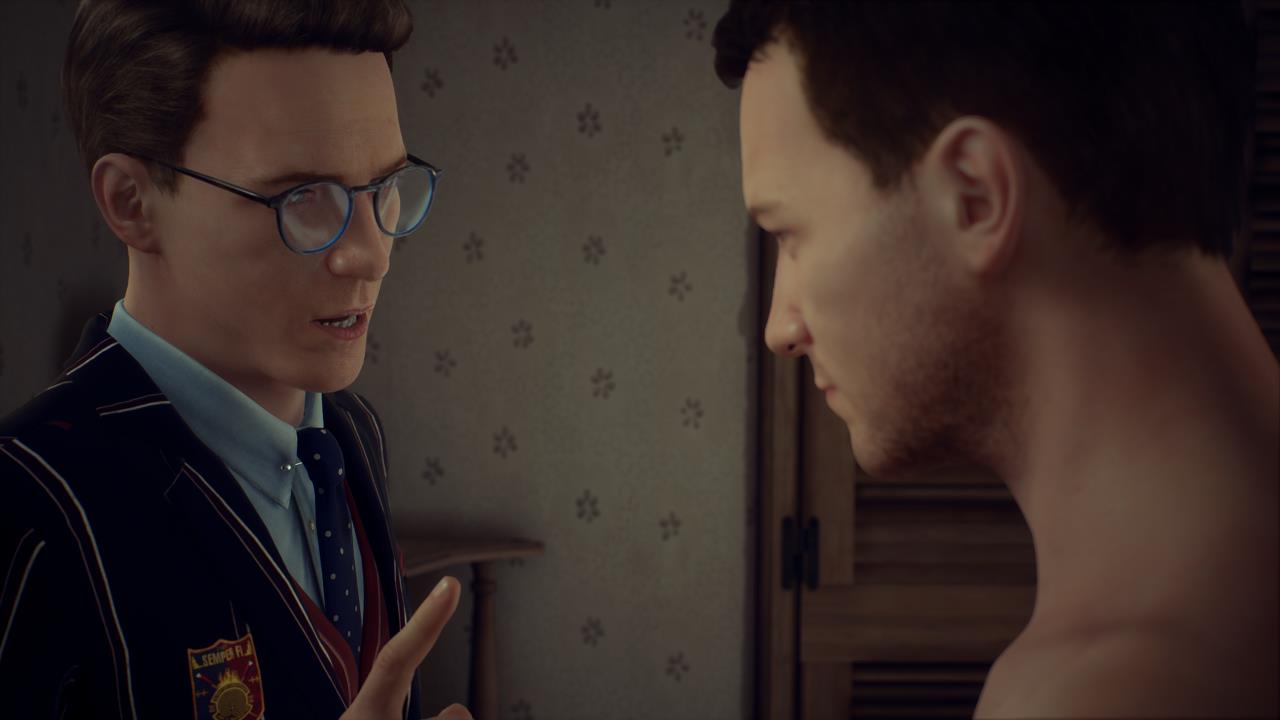 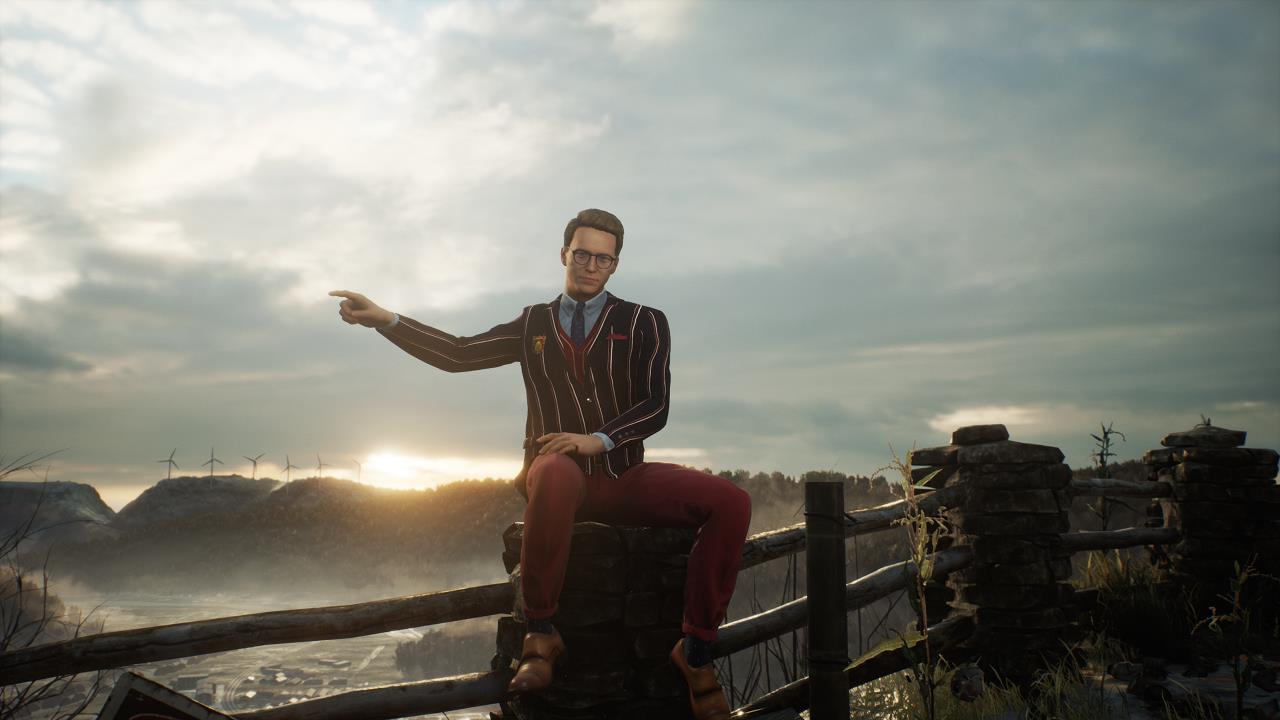 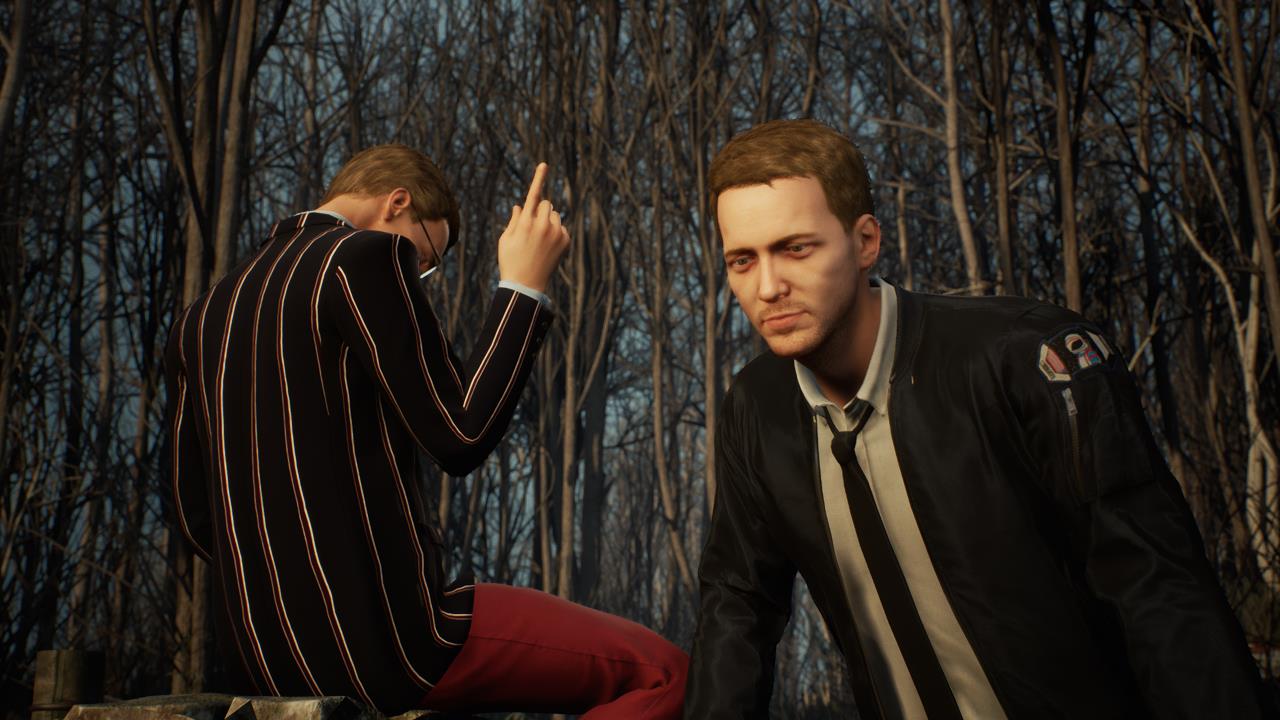 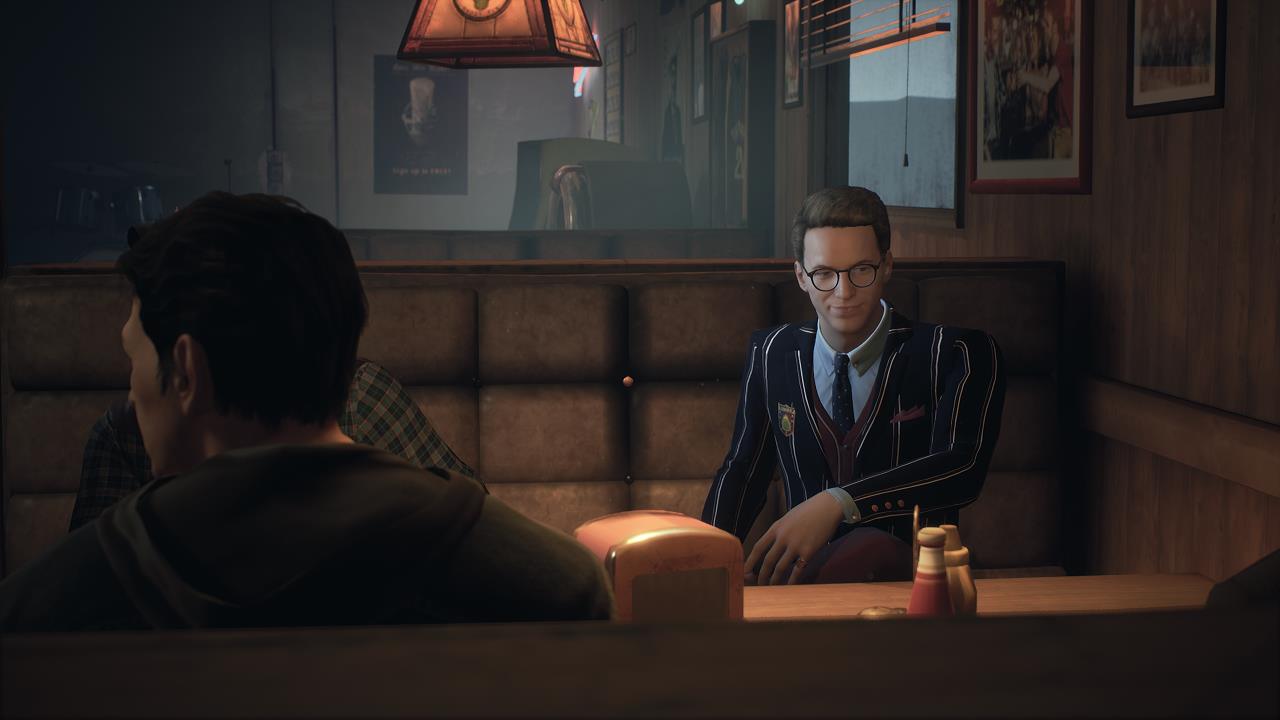 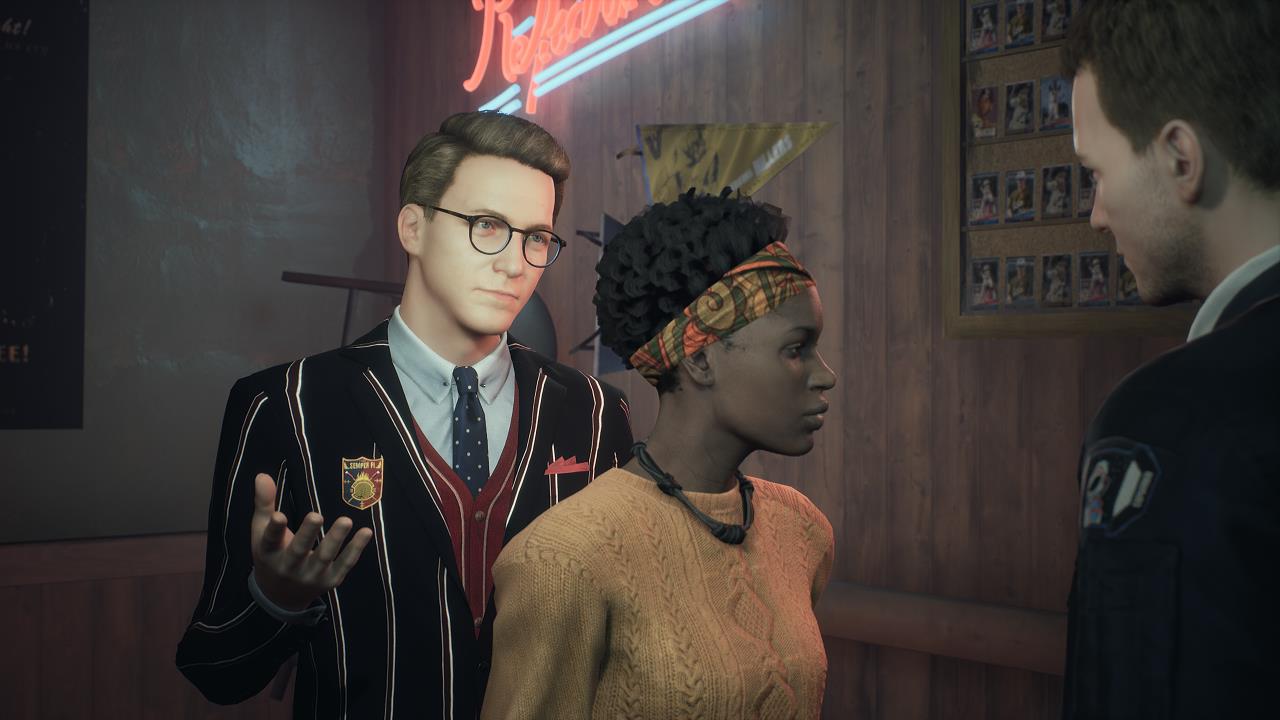 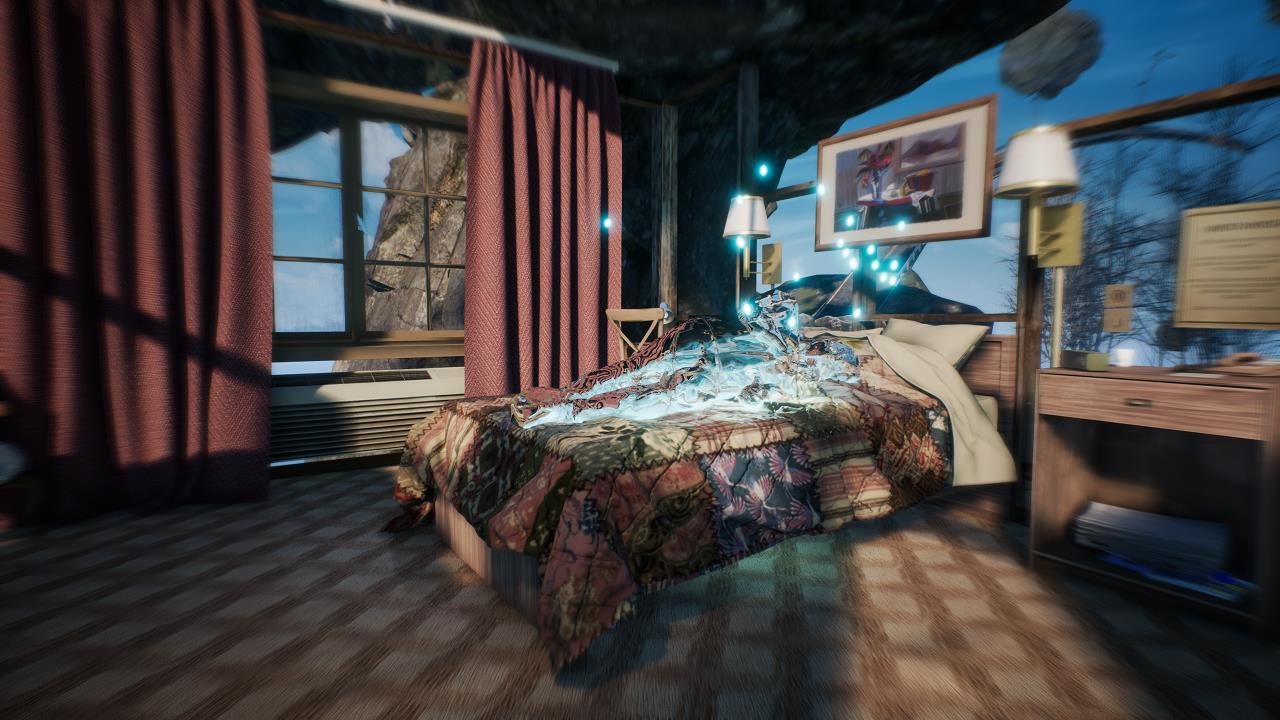 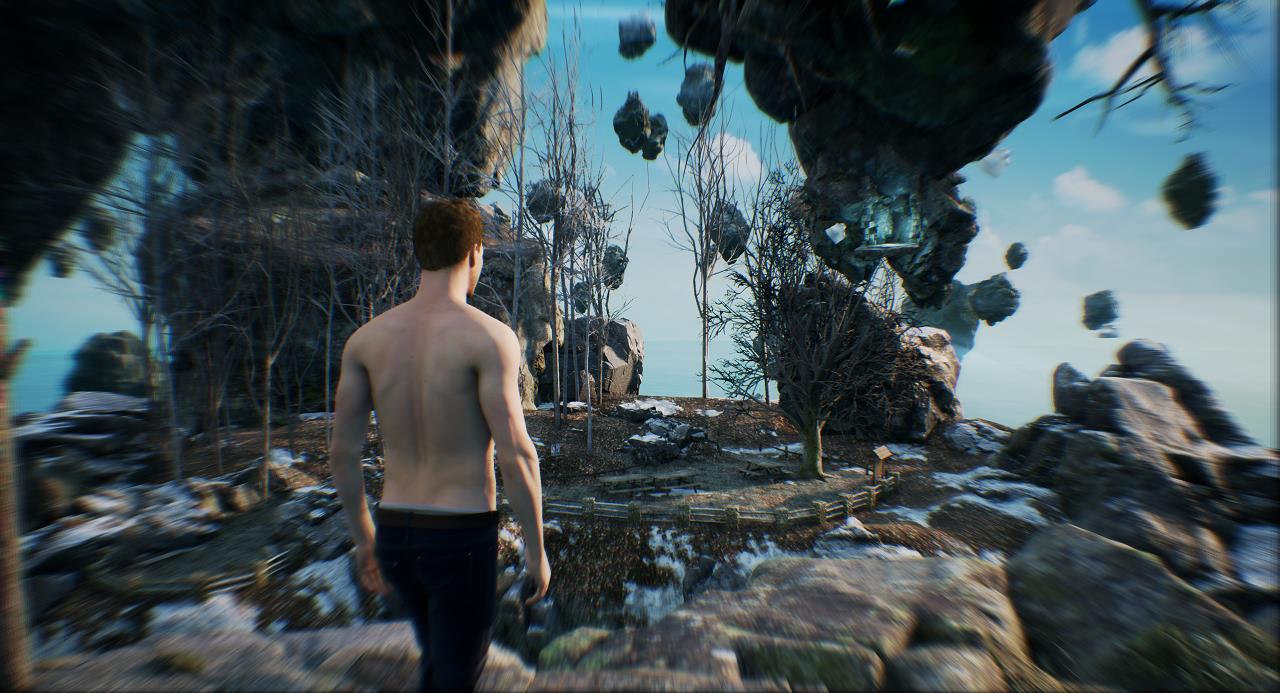 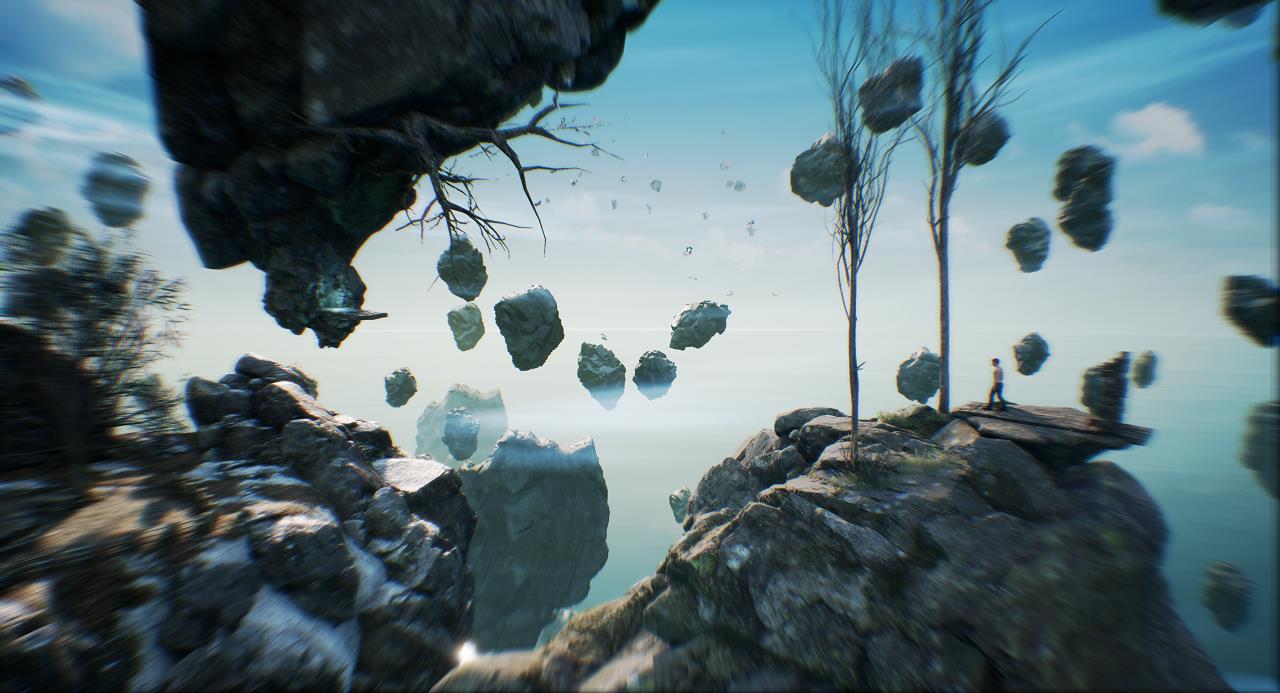 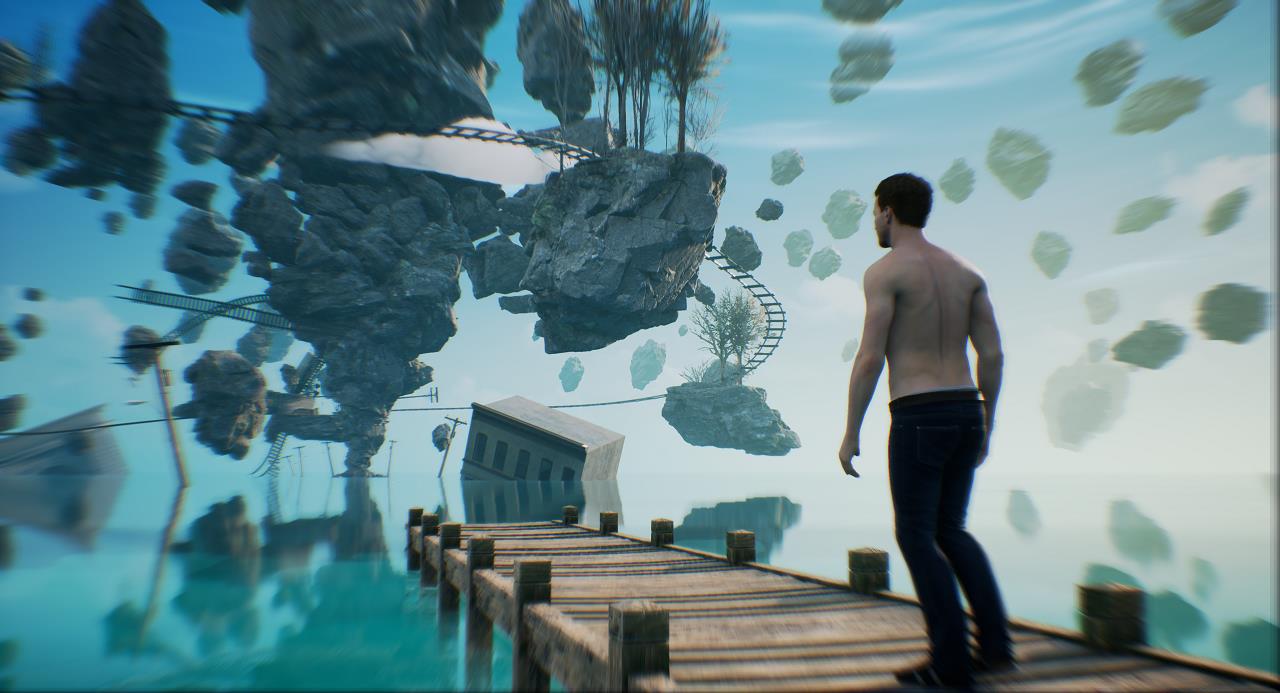 “We are very excited to reveal two of our major gameplay features for Twin Mirror here at Gamescom,” said senior producer Fabrice Cambounet. “We believe this is a good insight into our unique narrative approach, having gameplay features intertwined within the story we want to tell.”

The first episode, Lost on Arrival, will release on PS4, Xbox One, and PC in early 2019.