Week two of the After Hours content for GTA Online is live, and it includes the Blimp, swanky Enus Stafford, and the Italian DJ duo Tale of Us.

GTA Online: After Hours released last week and available from today, players can book Tale of Us as resident DJs in-game.

Tale of Us will also debut new, exclusive music produced for their upcoming album Afterlight. It will also come to Los Santos Underground Radio (LSUR) soon. Next week, the resident DJ will be Dixon come August 7.

Speaking of tunes, LSUR is featuring an exclusive mix this week, and more mixes are set to arrive in the coming weeks.

The Blimp and the Enus Stafford are both available this week. The former is a “slow-moving, highly explosive nightclub advertisement.” The latter is a four-door automobile which looks like something a 1940s-era gangster would drive. Only it’s not inconspicuous – it’s super flashy.

This week, Guest List Members can earn GTA$100,000 cash bonus. Players can “flaunt their VIP status” with the exclusive Oh Enus Livery for the Enus Stafford. This also includes the Sessanta Nove Multi-Color and Pink & Green Camo Liveries for the Mammoth Patriot Stretch.

Players who log into GTA Online between now August 6 will earn a Studio Los Santos T-Shirt. This week players can also take advantage of the discounts posted below. 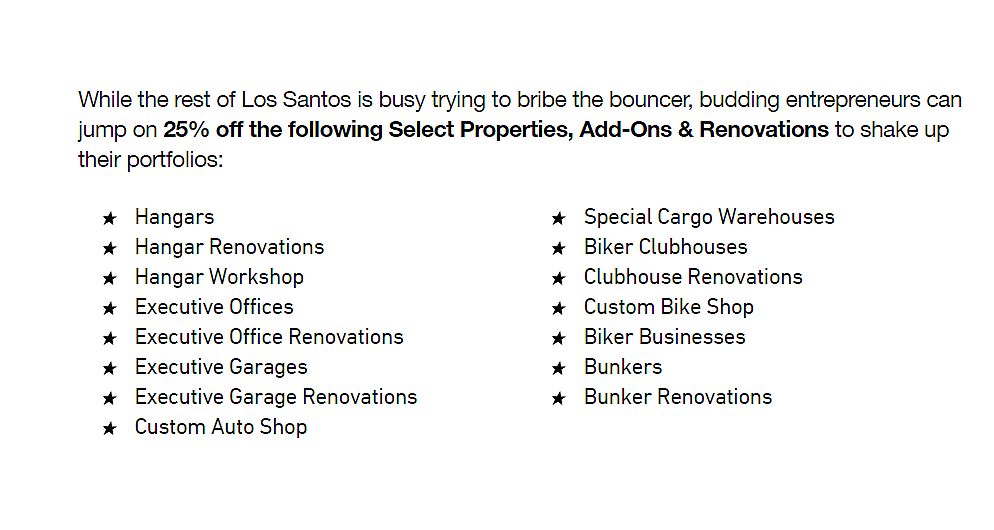 Another fun thing to do this week is search clues to for the “lost relic from the old frontier.” The first clue to unlocking the relic will arrive later this week. Dataminers have already figured it out: it’s the Stone Hatchet. Like the double-action revolver challenge from December 2017, the Stone Hatchet can be used as an exclusive weapon in Red Dead Redemption 2 in October. It also unlocks the Rampage ability for multiple kills.

A new week of steams will kick off tomorrow on Facebook and those who watch and interact with the streams can win GTA$50K and possibly GTA$500K per drop. Participants will have to join live chat with a Facebook connected Social Club account.

This week’s series of streams: 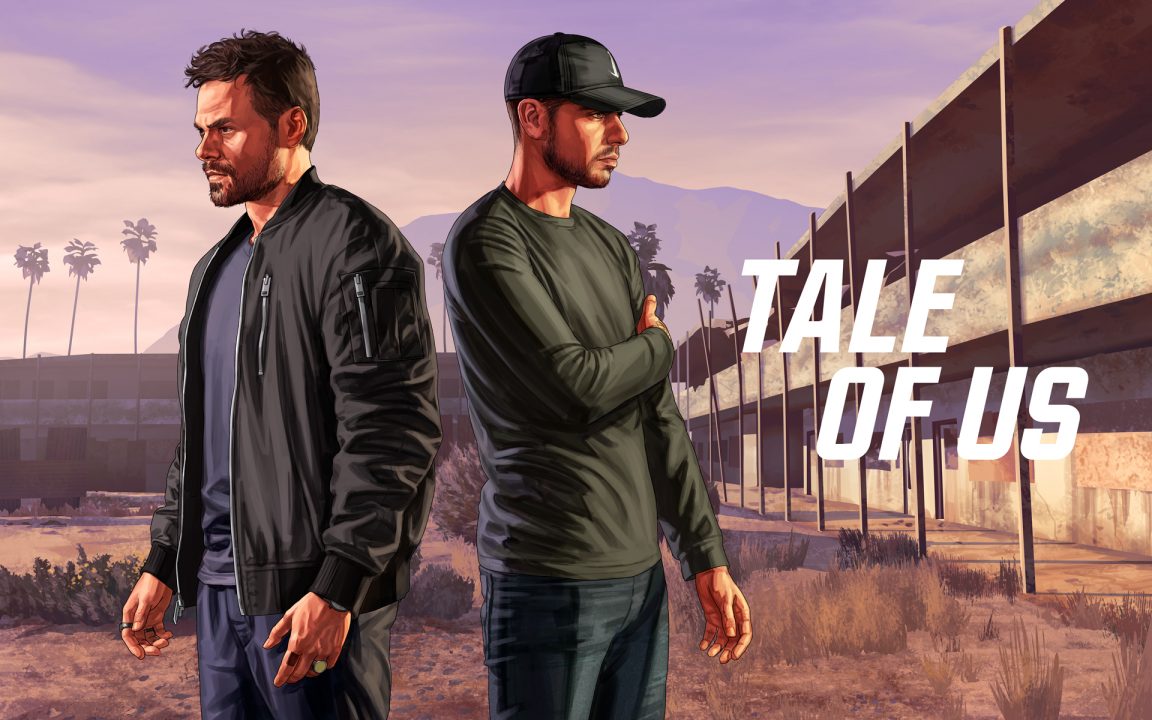 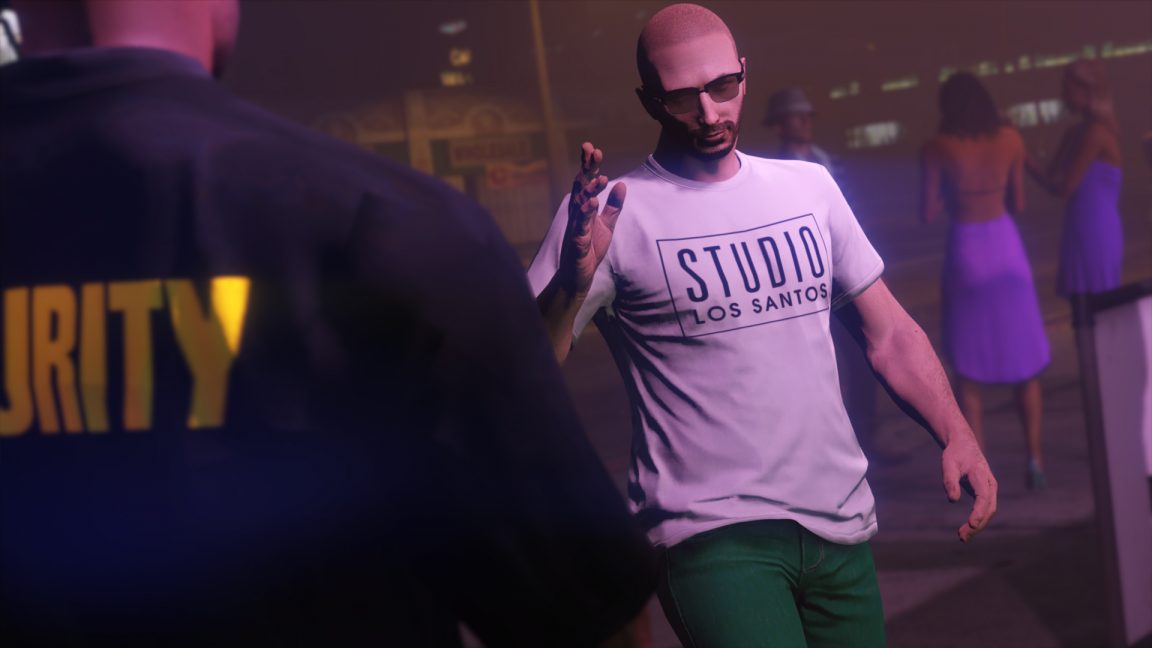 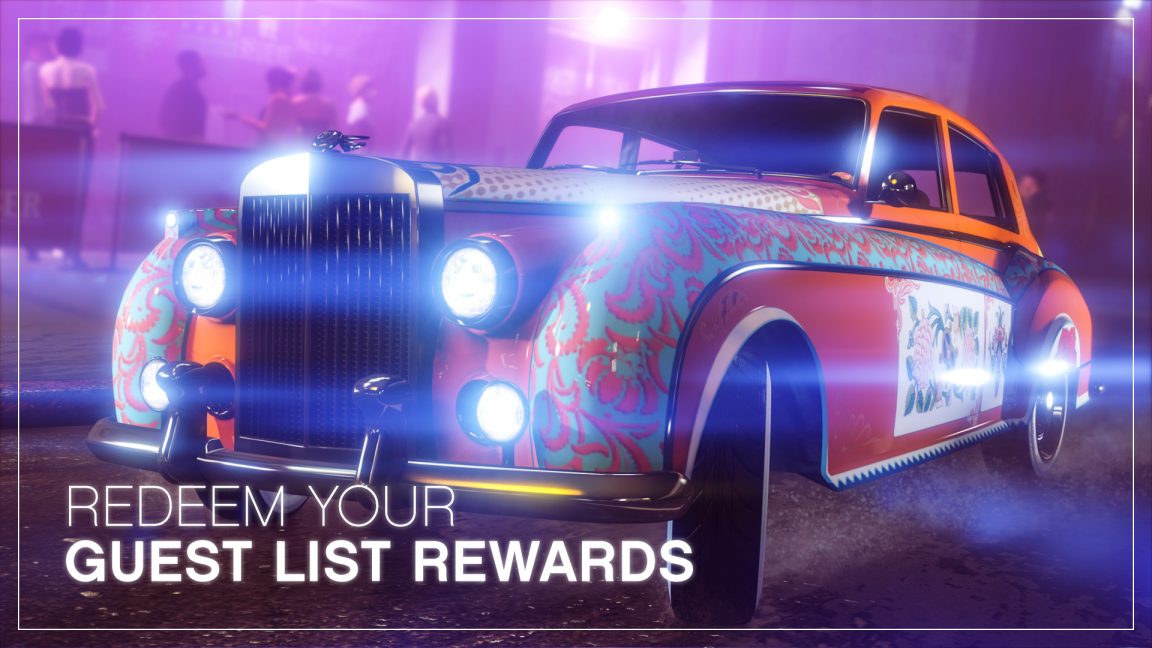 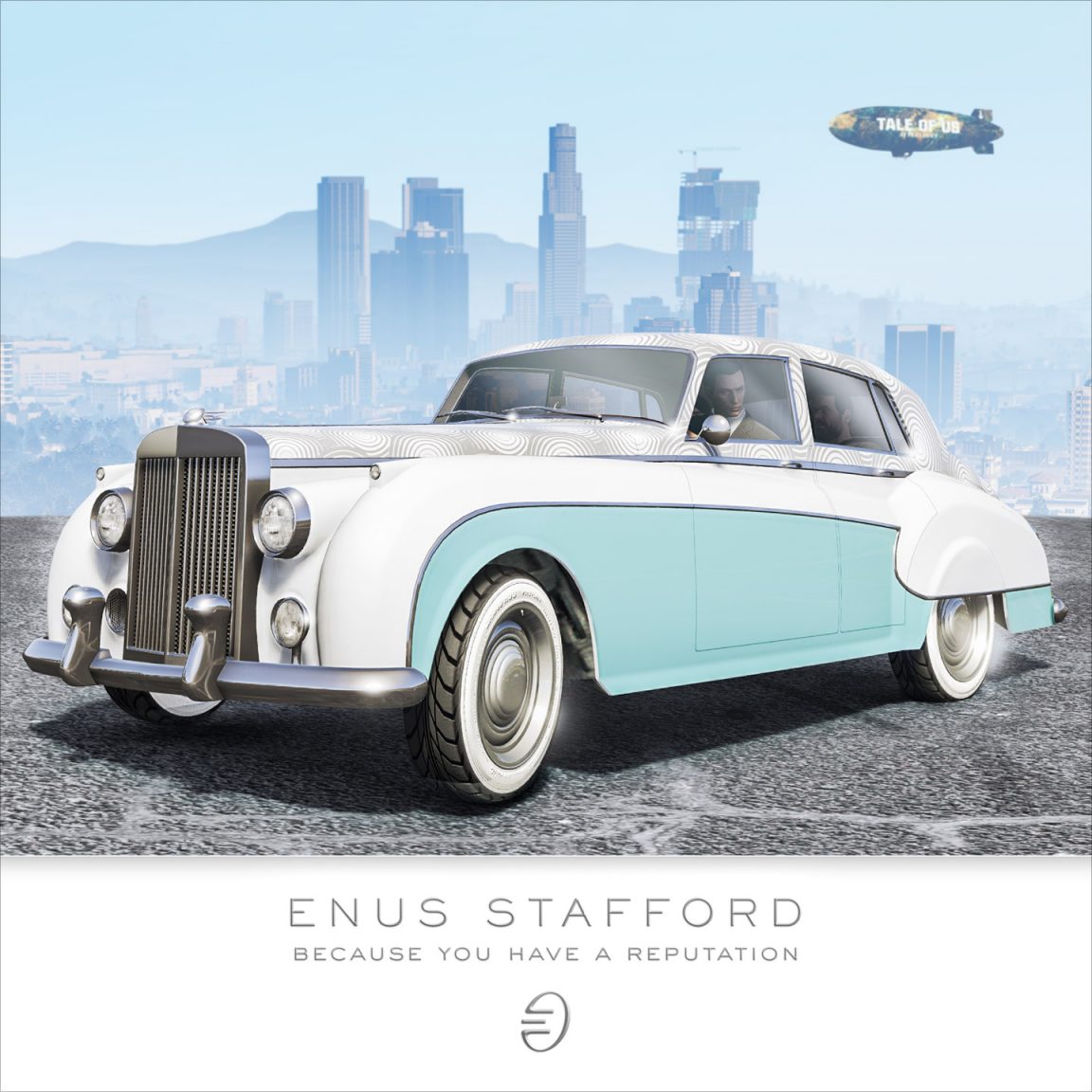