Steel Division 2 is set during Operation Bagration, the Soviet offensive which took place during the summer of 1944.

The game will contain new single-player dynamic strategic campaigns, 18 new divisions, mechanics, setting, and hundreds of historic units. Multiplayer fans can get in on some hectic 10v10 play.

“We’ve made a lot of improvements to Steel Division 2 based on direct feedback from our most avid fans of Steel Division: Normandy 44,” said game director and studio co-founder Alexis Le Dressay in the press release.

“For instance, we know they will love the new single-player Dynamic Strategic Campaigns. But we are planning much more for Steel Division 2. Expect more details about new features and units after gamescom 2018. The game is a true passion project for us, and we hope players look forward to seeing more as development continues.”

Steel Division 2 will be self-published for PC by Eugen Systems and is without a release date. 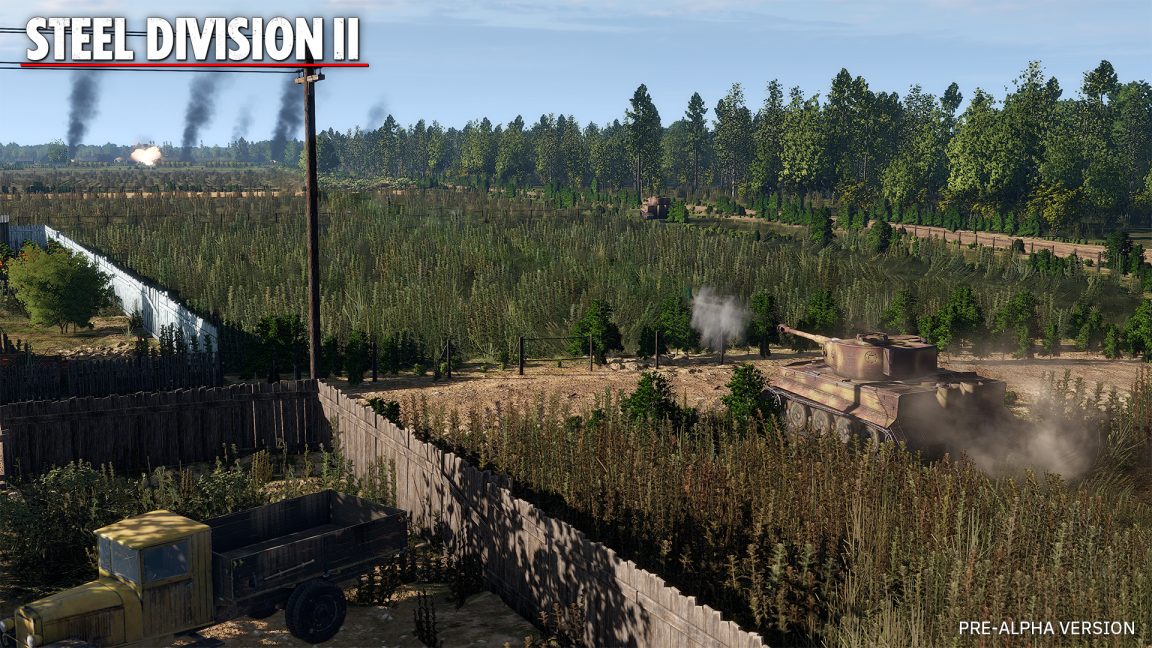 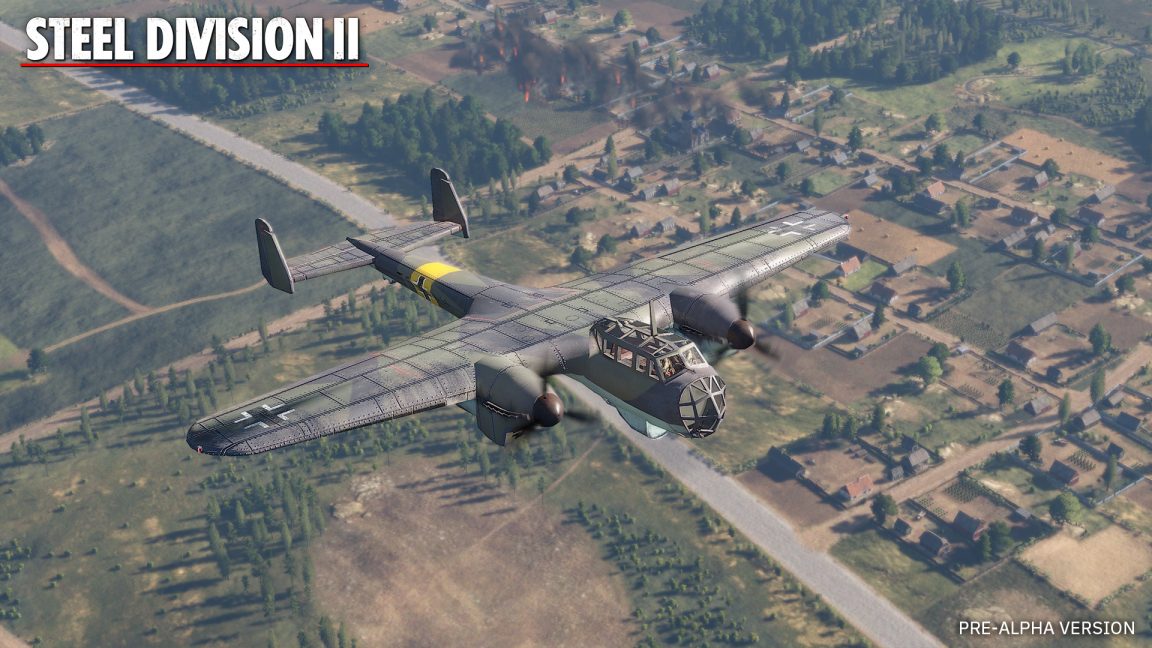 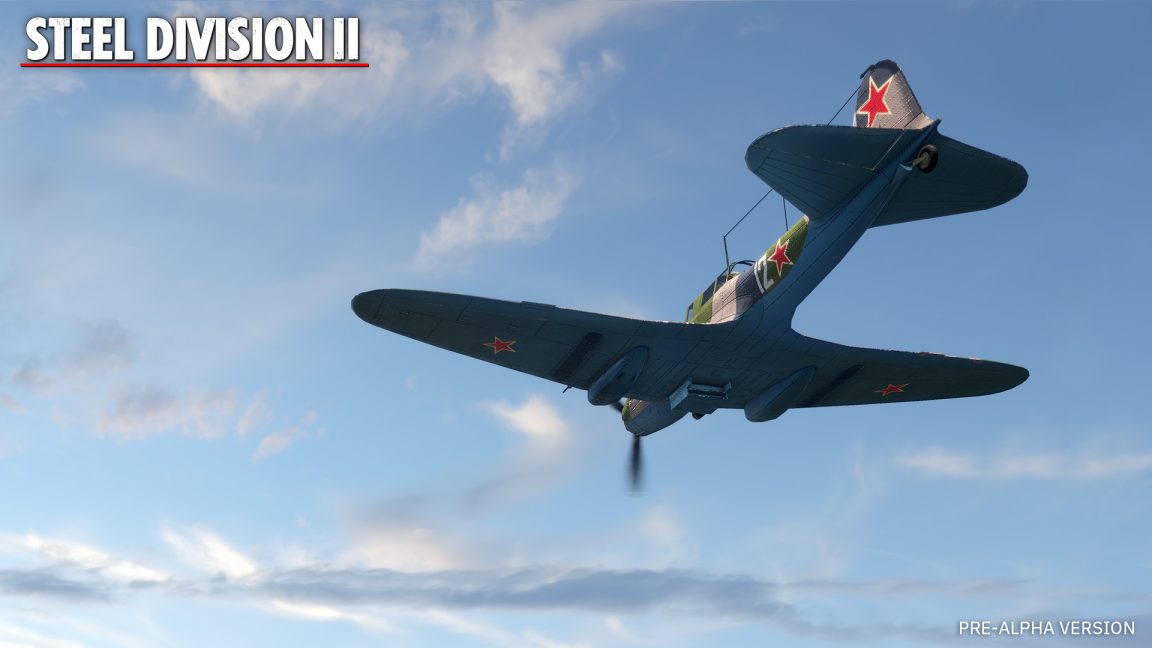 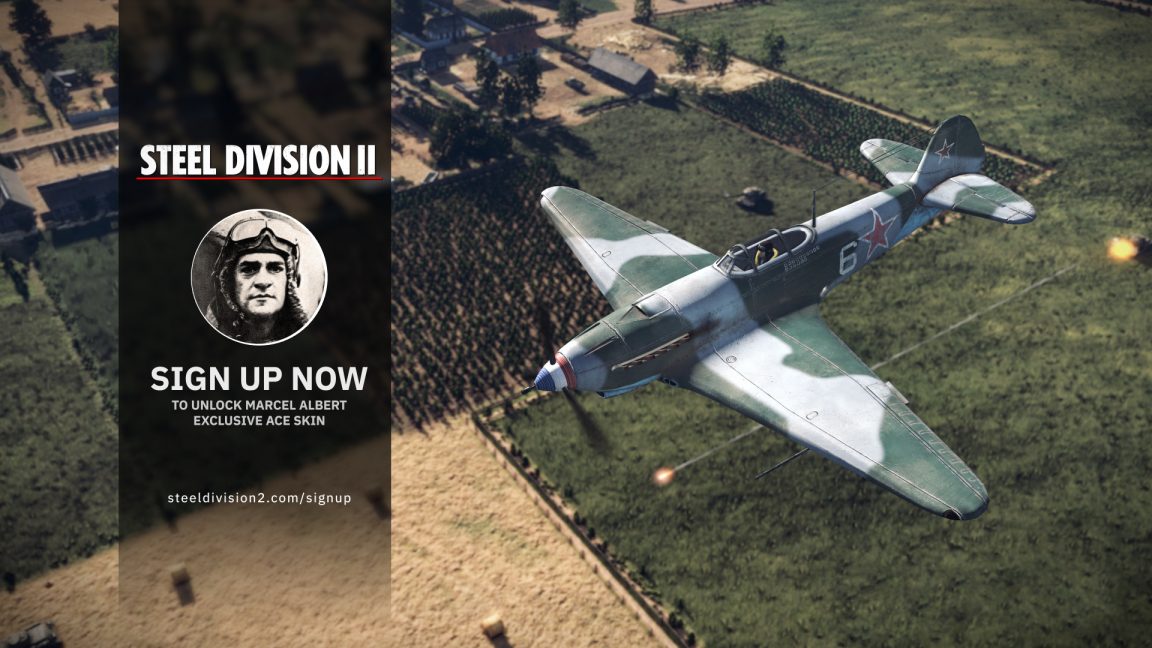 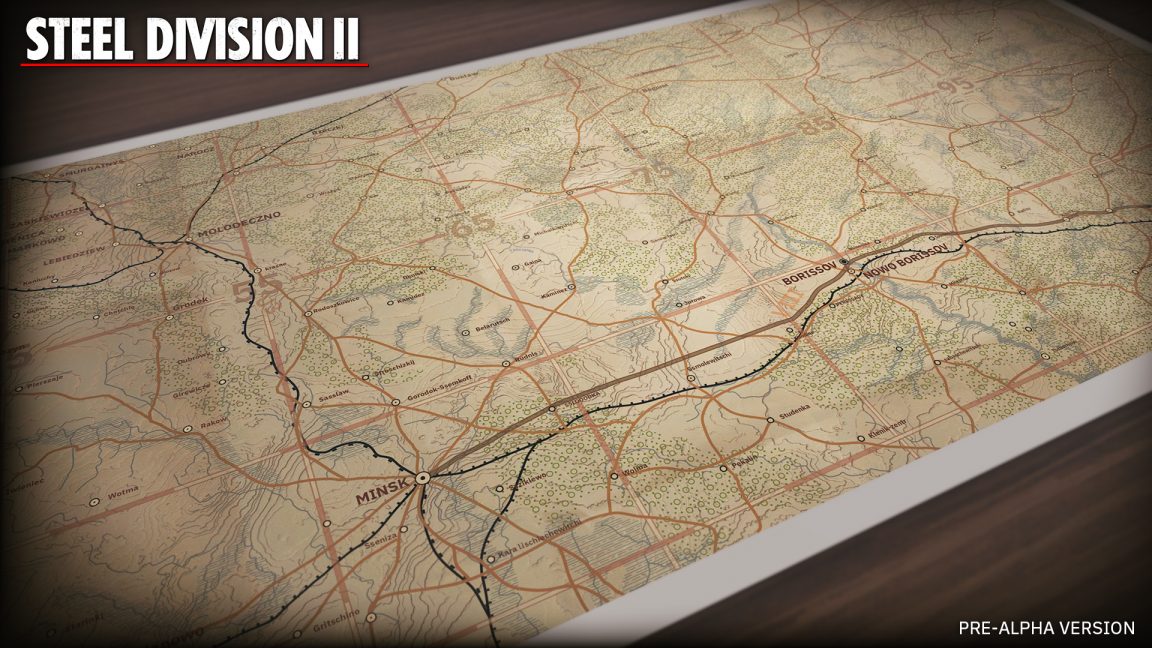 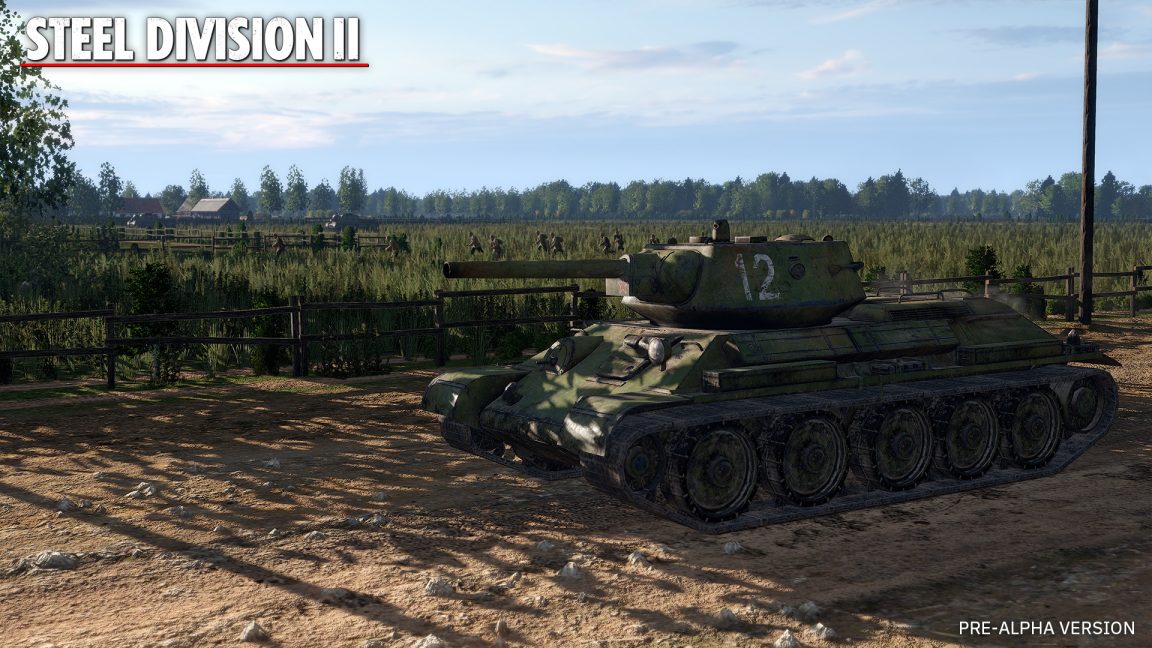 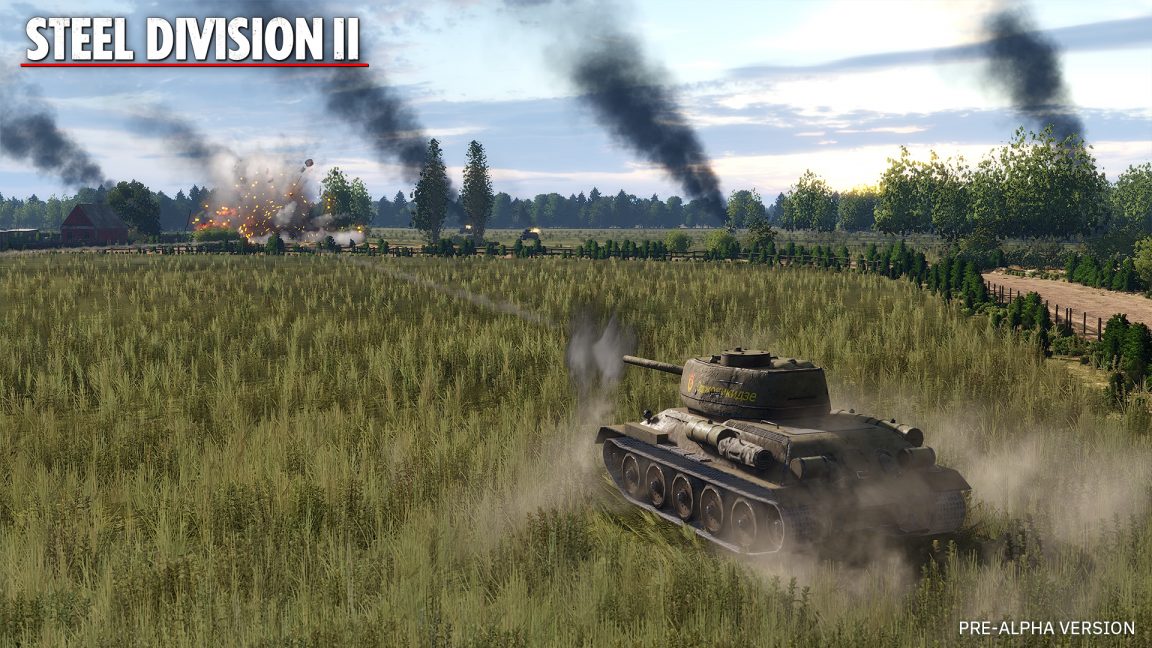 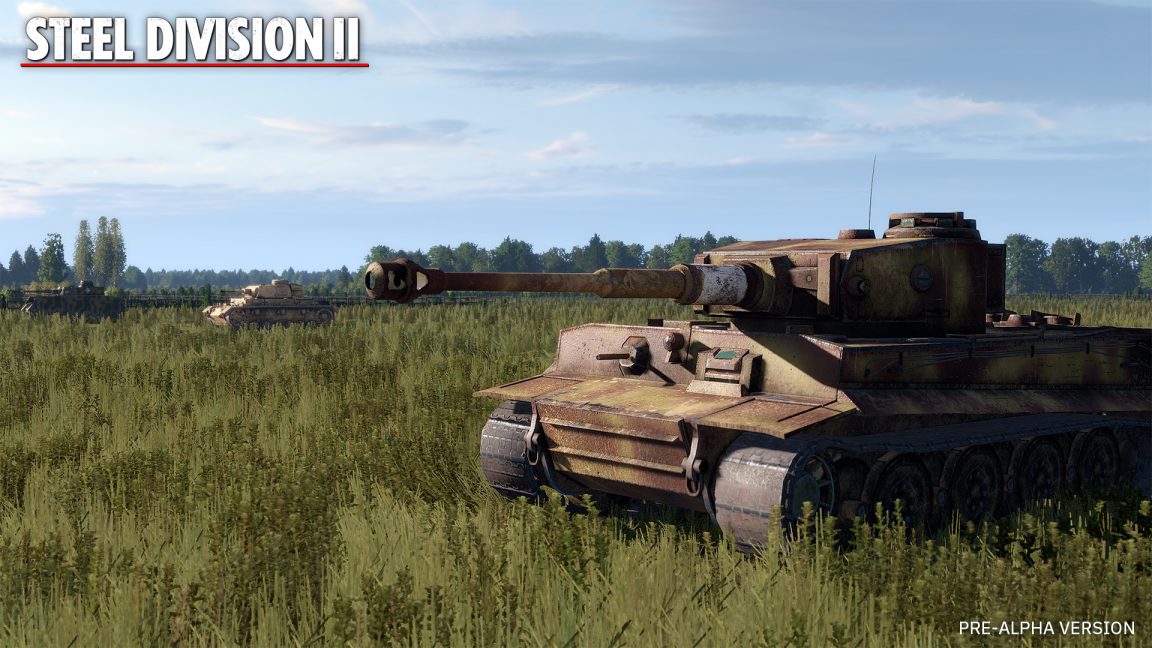