Although our first look at Sekiro: Shadows Die Twice was the E3 gameplay trailer, it was all edited footage with no HUD.

Those of us hoping to see uncut Sekiro: Shadows Die Twice gameplay may soon get their wish, as the game will be prominently featured at Sony’s PlayStation Experience (PSX) event for Southeast Asia.

PSX Southeast Asia takes place August 18-19 in Bangkok, Thailand. Sekiro is listed as one of the games playable at the show.

Sirus Gaming further reports that this attendees are also getting an “exclusive Sekrio theatre experience”, which could be an indication that it may not be a hands-on demo. We’ll just have to wait and see. 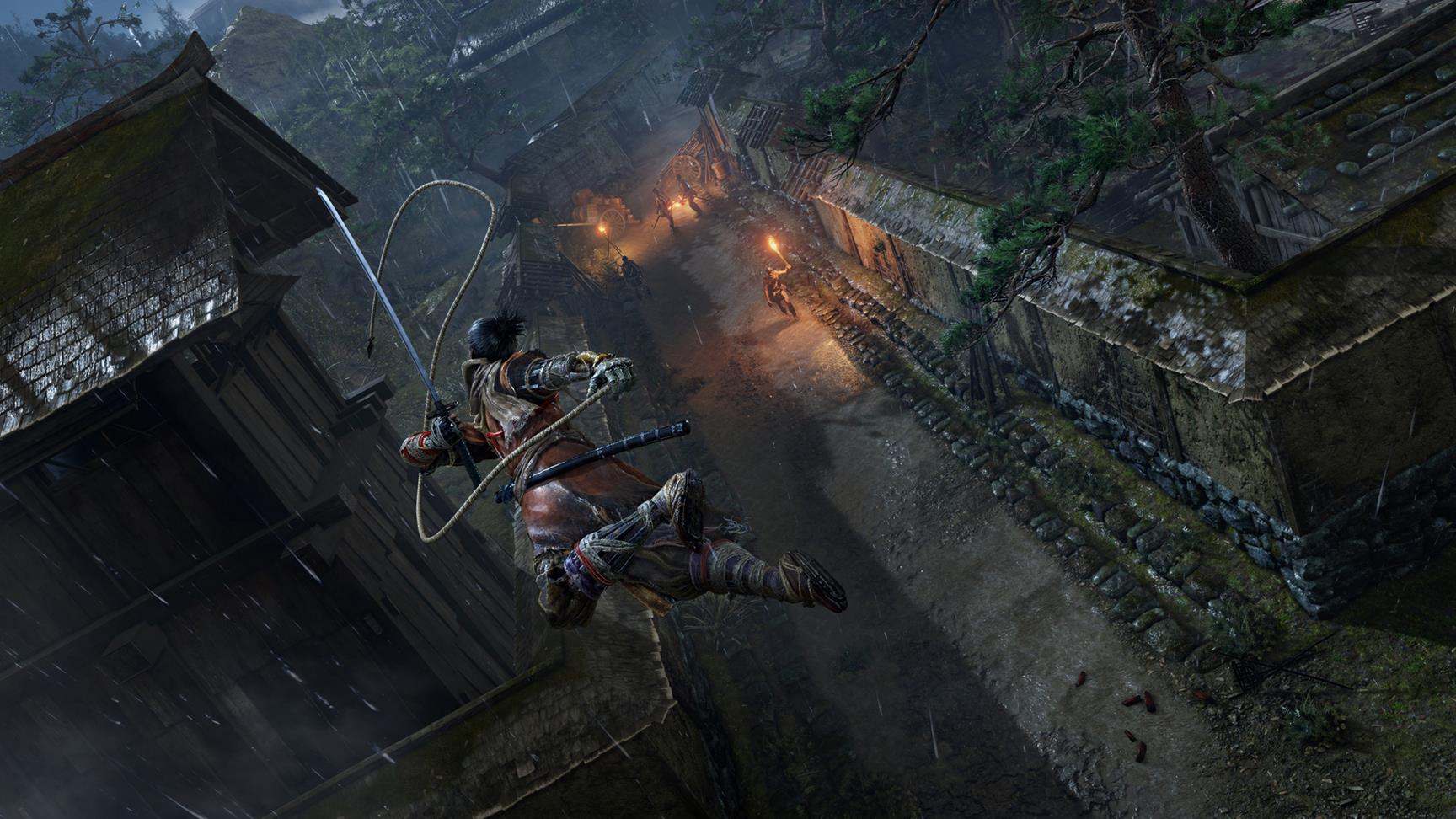 Neither Activision nor From Software have yet to say whether the game will make it to gamescom in August, but one would assume the same demo will be brought to Germany a few days later.

There’s plenty we still don’t know about Sekiro, and some are worried it may not be what they’re looking for, particularly because of how different it seemingly is from past From titles.