The Division 2 brings an improved class synergy to co-op, but you don’t have to play the game with others if you don’t want to.

The Division 2’s campaign, as well as end-game content can all be experienced solo. Ubisoft Massive confirmed this to Aus Gamers, stressing that it doesn’t see a right or wrong way of playing the game.

“You can play through the entire story campaign into end-game and [then the] end-game [content], alone. [But] you can also do the same content [in] two, three, or four player co-op,” said game director Mathias Karlson.

This is not much different from the first Division, which was essentially a single-player game unless the player initiated co-op matchmaking. Unlike Destiny, you don’t run into other players out in the game’s world unless you’ve invited them to your session.

Like in co-op, playing solo will also allow players to see the results of their actions on the changing world and its civilians. This is a big part of the sequel, which ties objectives and quests into contained stories that reflect the struggles and hopes of Washington DC’s citizens. 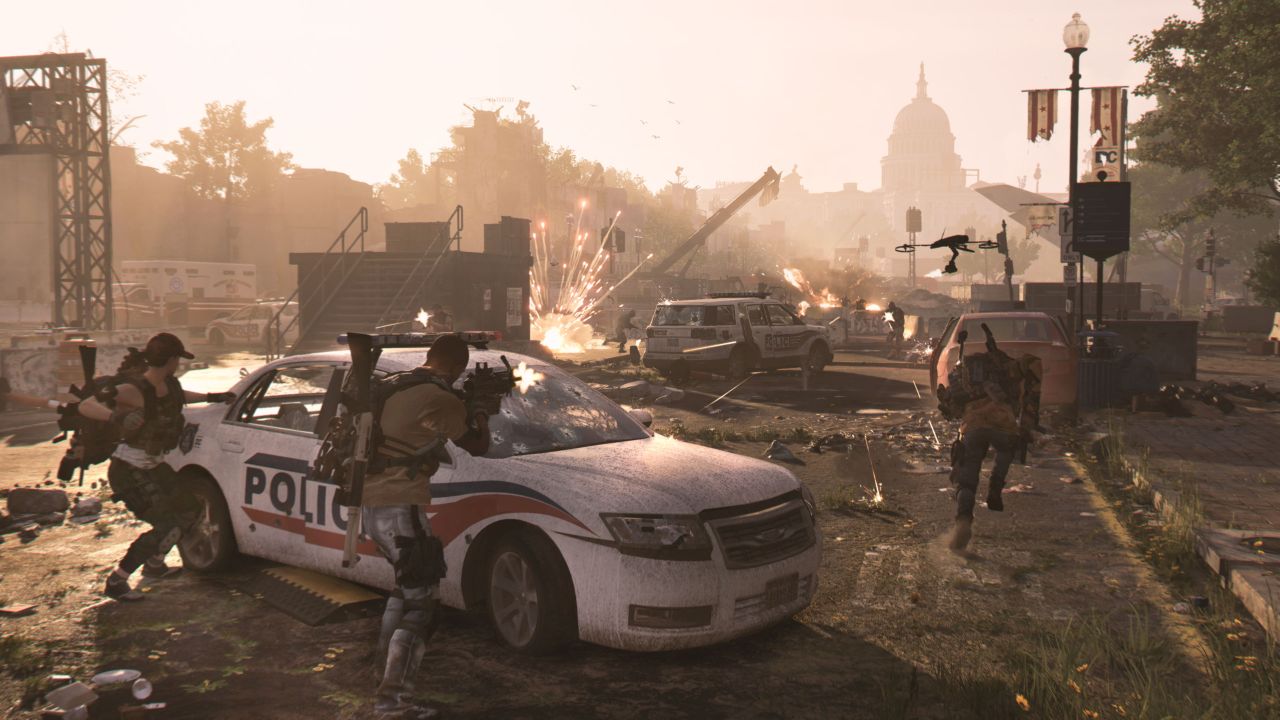 Developer Ubisoft Massive is hoping this is going to make the game’s world more believable, as well as more alive compared to the relatively dead streets of the first game’s New York.

There’s more to The Division 2 than improvements to the open world. Most of the bigger changes concern gameplay, such as the revamped weapon mods system, and the new gear brand sets.