The new Overwatch hero has been revealed, and well, it’s a hamster.

Blizzard has been teasing the next Overwatch hero, Hammond, and its a hamster encased in a hamster ball. But it’s no ordinary ball that you’d buy at a pet store.

He may not be Jetpack Cat, but Hammond is still a furry little creature of death. Going by the name Wrecking Ball (no Miley jokes, I beg you), Hammond is a tank which can bowl through the front line of the opposition.

He uses Quad Cannons as his primary weapon, and his Adaptive Shield generates more health based on the number of enemies nearby.

His mech ball features the Roll ability, which allows Wrecking Ball to withdraw the mech’s robotic limbs, thus turning him into a hamster ball of death. Another ability is Grappling Claw, which grips the environment and lets him swing across terrain gaps or around corners. It also allows Wrecking Ball to reach top speed and ram into foes which deals damage and knocks them back.

The Piledriver ability allows the gamster to slam down from the air and knock his enemies off their feet. Finally, the Minefield ability allows him to deploy a field of proximity mines, so look out for that move.

Wrecking Ball is available for testing right now on the Overwatch PTR. The latest developer video featuring Overwatch director Jeff Kaplan is below. 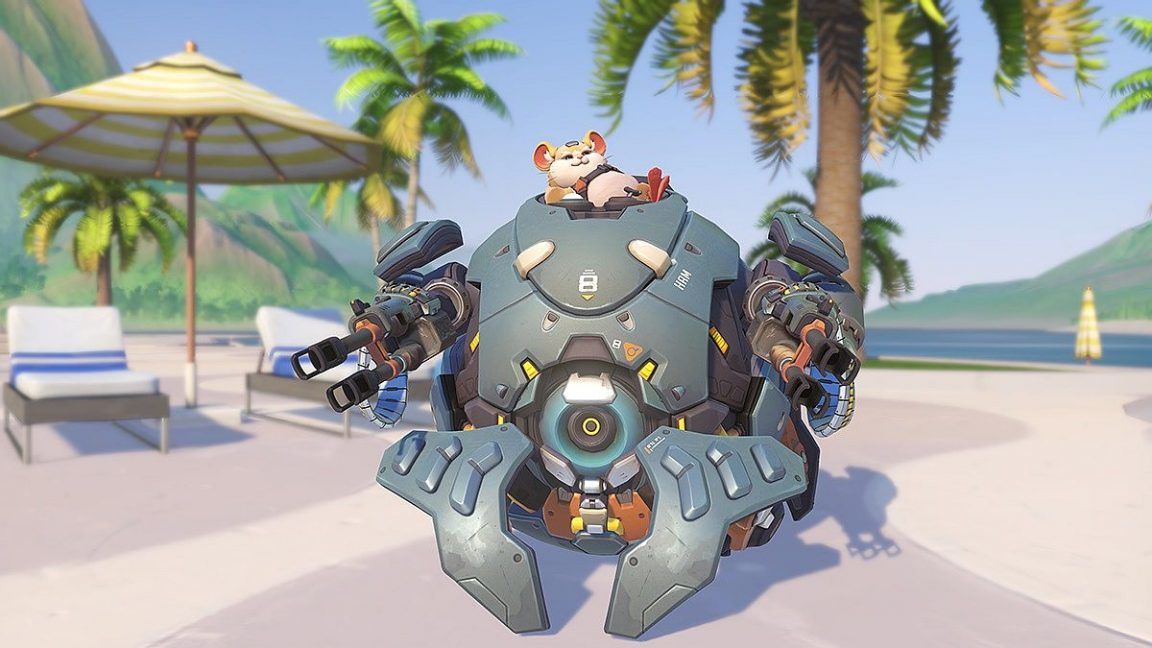 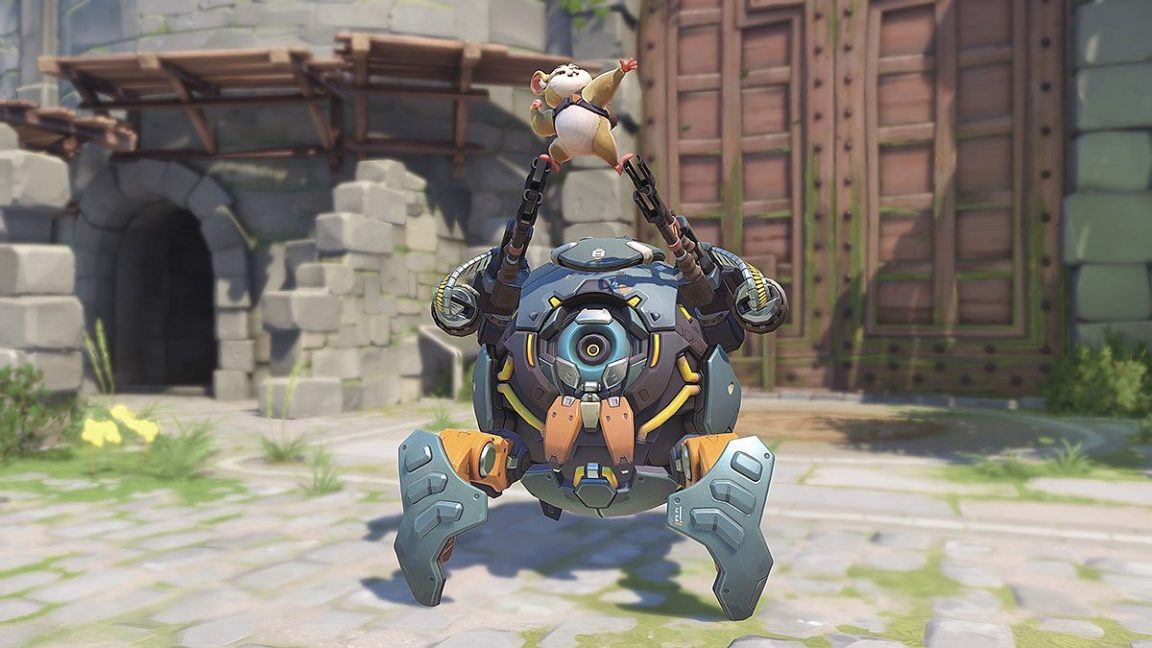 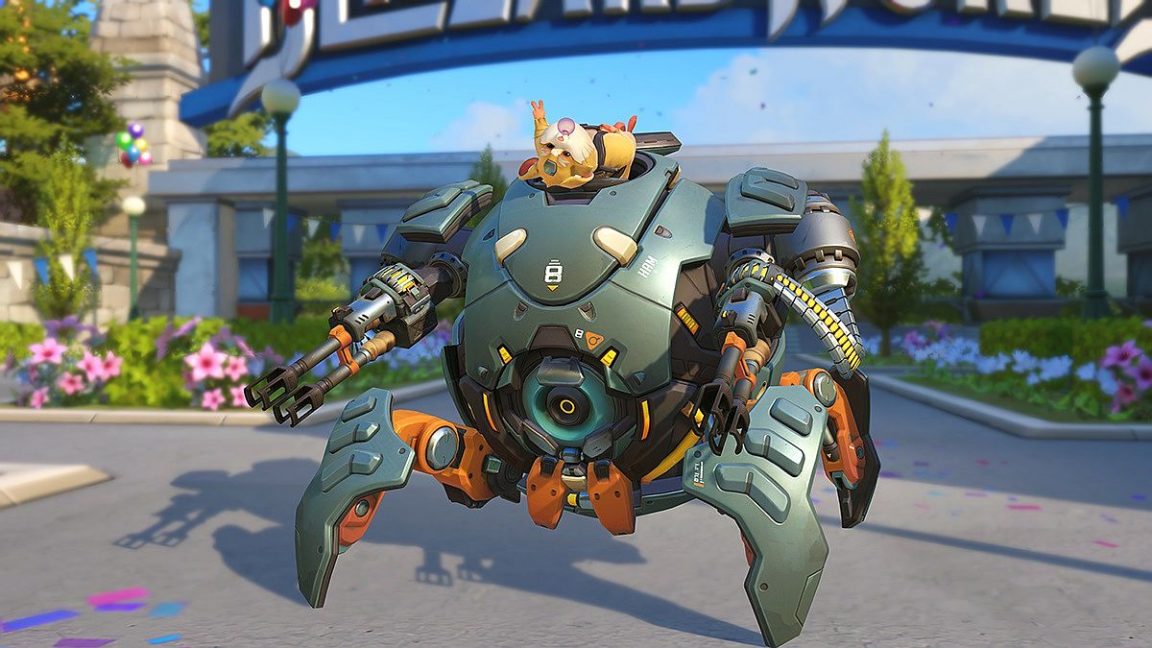 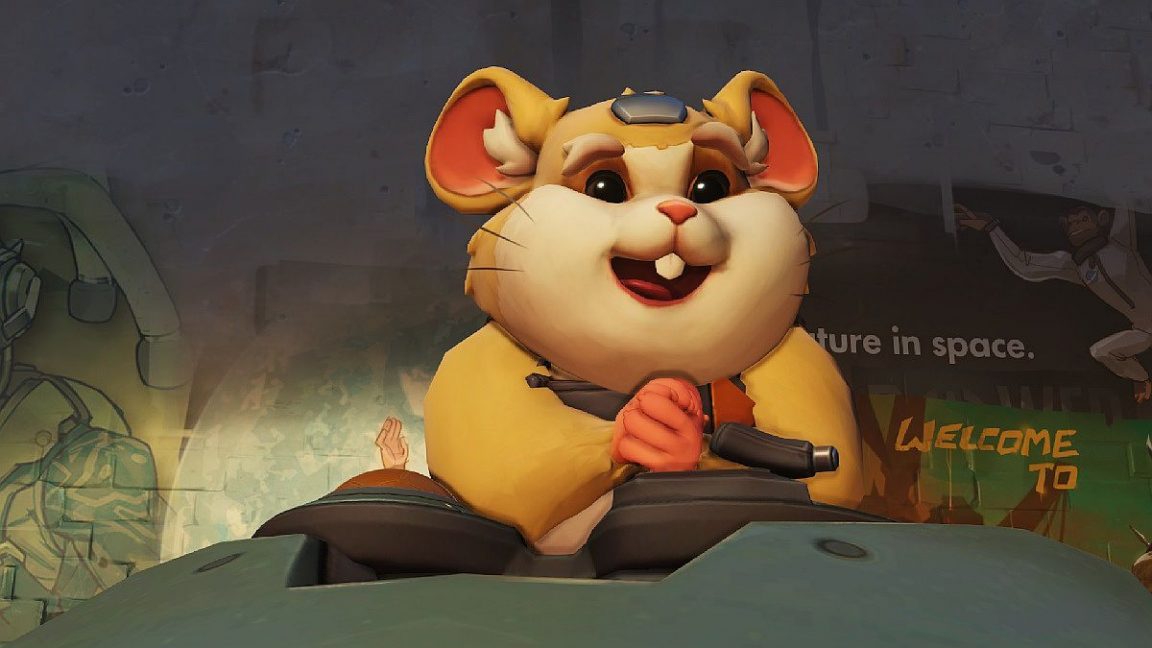 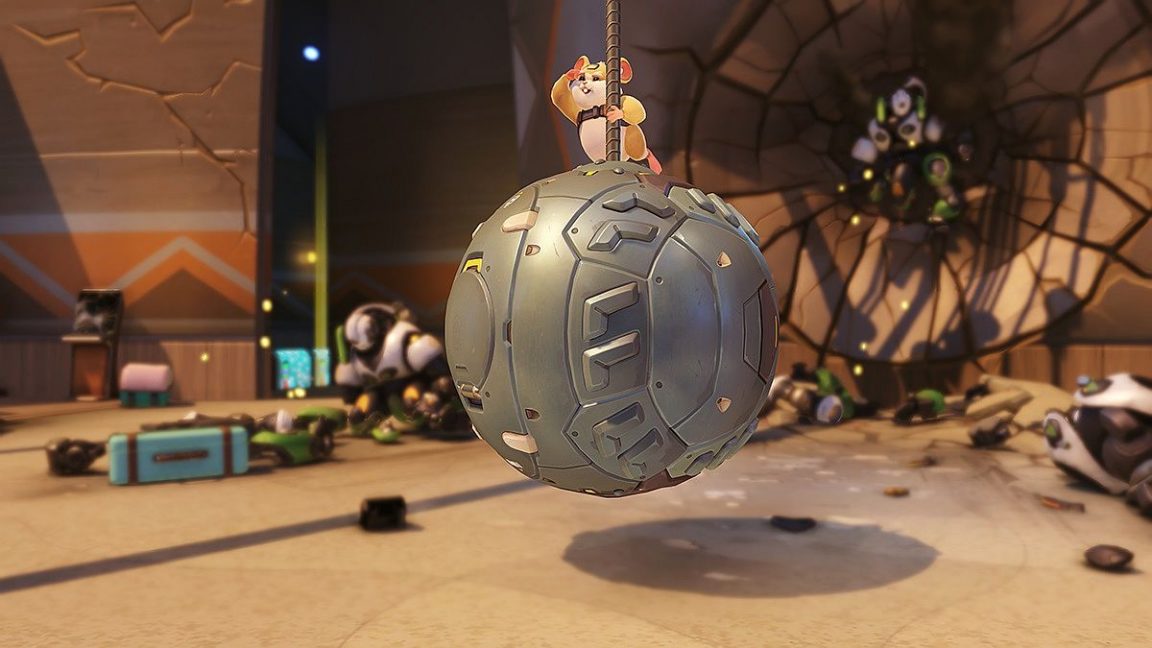 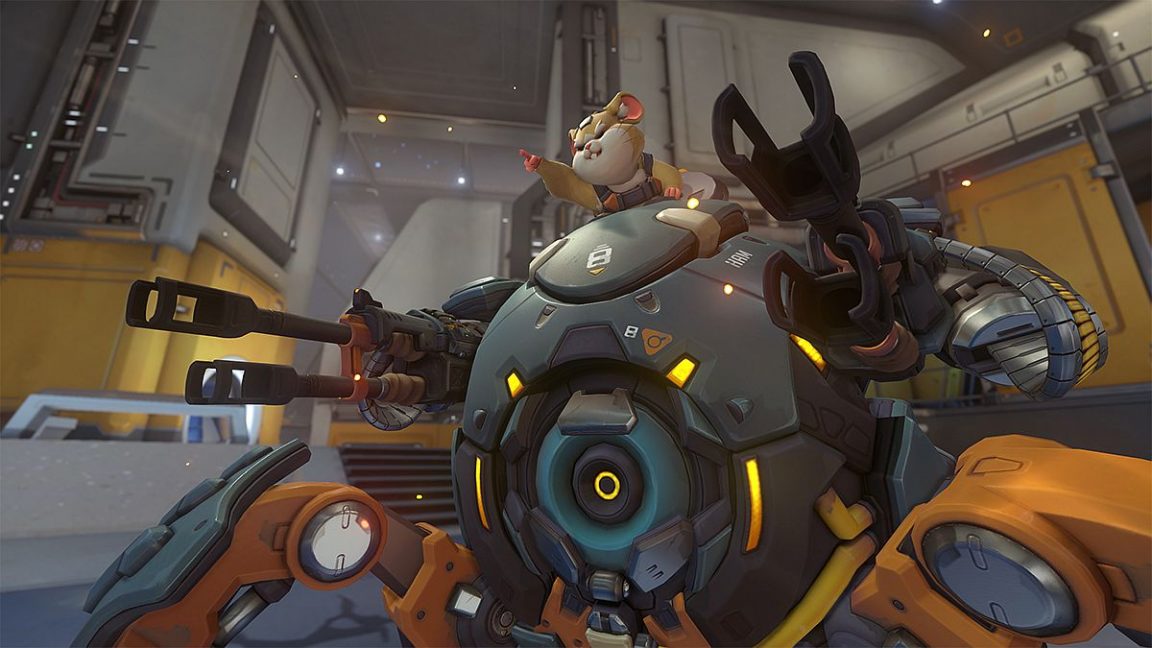