Sometimes at E3, what hasn’t been revealed can feel just as tantalizing as the reveals themselves. Nintendo has a few examples – not only was Metroid Prime 4 not ready for E3, but the upcoming Yoshi game won’t be featured either.

After noticing that Yoshi wasn’t in yesterday’s Nintendo Direct,
Kotaku asked director of product marketing Bill Trinen about it. Trinen confirmed the game isn’t at E3 but is still in development. “We’ll have updates later this year,” he explained. 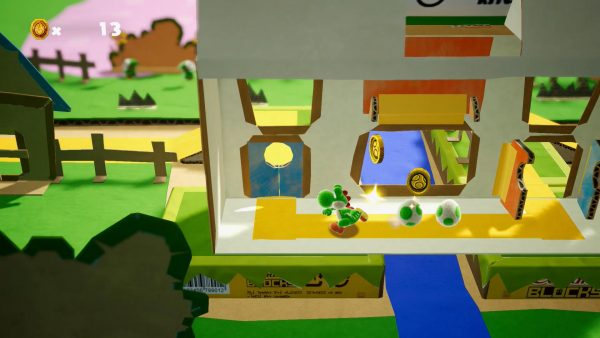 It’s certainly an odd decision, since Yoshi was supposed to launch in 2018. Unlike Metroid Prime 4, it even had a playable demo at E3 2017. Could the game have undergone major changes that Nintendo isn’t ready to reveal yet? Has it been delayed, prompting Nintendo to focus on games that are closer to launch? Or has Nintendo simply not settled on an official title? (UPDATE: the game has indeed been delayed into 2019, as confirmed by Polygon).

Whatever the answer, the game looked like a blast for all-ages. Hopefully those updates will prove Yoshi is worth the wait. When ready, it will launch for the Nintendo Switch.