When it comes to Uldren Sov in Destiny 2: Forsaken, Bungie wanted to ensure the Master of Crows receives no quarter.

Bungie released a rather interesting trailer for Destiny 2 during E3 2018. One that even made a certain non-Destiny player’s eyes bug.

Yes, Cayde-6 is dead. He’s not shagged out, or stunned, he is dead. Permanently. And Bungie wants you to “really hate the people who did this” to Nathan Fillion.

Speaking with PC Gamer, Bungie said Forsaken is all about tone, and the tone is dark. There wasn’t a huge discussion regarding which beloved character was going to die, as they all agreed it would be the Hunter Vanguard.

“It was always Cayde,” said project lead Scott Taylor. “It was really important that it’s Cayde, because Cayde is at a really unique place in the universe.

“We wanted to tell a story with tremendous stakes that’s deeply personal, and we were talking about how we could make both the players on the couch at home, as well as the Guardian in the game, feel something where it was very clear what your motivation was. Cayde has a lot of emotional attachment.

“If Destiny wants to embrace that tone and that darkness, we want to be able to surprise people. We don’t want to be conservative in our storytelling, we want to not be safe. It felt really important to us to do something that would be shocking.” 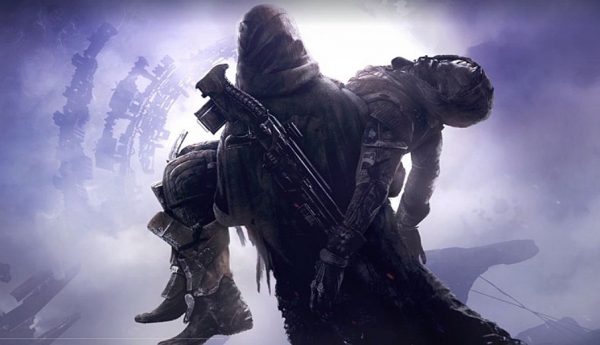 Killing off one of the main characters in Destiny 2 was just one step being taken to evolve the game. And considering one of the undertones of Forsaken is revenge, players need a reason to seek vengeance.

“We knew originally that we wanted to make this about going back to the Reef, that was a really exciting story that we can continue,” said game director Christopher Barrett. “The promise of the Reef was always this lawless frontier, so with the idea of Forsaken and the world we’re building, a revenge story made a lot of sense.

“We’ve got those Western vibes, anything can happen out on the Reef, [and] having that kick off with a bang with someone you care about made that revenge story really work.”

Destiny 2: Forsaken releases on September 4 for PC, PS4, and Xbox One.

Matt was able to play the expansion’s new Gambit mode at E3 2018. He seemed to enjoy his time with it’s mix of PvP and PvE mix. You can check out 17 minutes of footage from his time with it through the link.