Square Enix’s Go series has some of the best games for your smartphone. Developed by Square Enix Montreal, these projects were high-quality mobile titles that bought classic action franchises to the puzzle genre.

Sadly, despite the success of Lara Croft Go, Hitman Go, and Deus Ex Go, the publisher recently confirmed the series is finished. 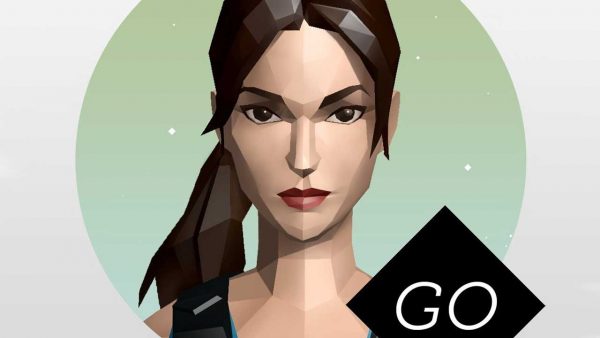 “It’s one of the challenges we have today is the premium mobile market is diminishing,” studio head Patrick Naud told PC Games Insider (via Polygon). “You’ve got more and more high-quality free titles, so there are even fewer and fewer people inclined to try something that will not be free.

“That doesn’t mean that they won’t spend in-game, but they want to spend on a game that they’re sure they’re going to like,” Naud continued. “The perception of choice makes it that even if it’s only $5, that’s too much.”

Each of Square Enix’s GO games is priced at $4.99 on Android and iOS stores, although there is currently an 80% sale for Android.

The Go line kicked off in 2014 with Hitman Go, which translated Hitman’s usual stealth and assassination systems into a compelling puzzle format. Its success prompted Square Enix Montreal to publish Lara Croft Go in 2015, which seemingly perfected the format and won several mobile game awards. Deus Ex Go arrived in 2016, and received generally positive reviews, even though it wasn’t as popular as the previous two entries. Hitman Go and Lara Croft Go were both ported to PS4 and Vita, while Hitman also made its way to Steam.

The good news is that Square Enix Montreal will continue its mobile games development, even if the Go series has concluded. The studio also developed Hitman Sniper in 2014, and is currently looking at other mobile projects.