Grand Theft Auto 5 has sold over 95 million copies, setting another milestone for the five year-old game that just won’t quit.

The news comes courtesy of Take Two’s Q4 earnings call, where it was announced that the title has sold-in over 95 million units.

Take Two’s chairman and CEO, Strauss Zelnick, lead the call, saying that the game’s sales are indicative of “its status as the highest rated title of the current console generation.” 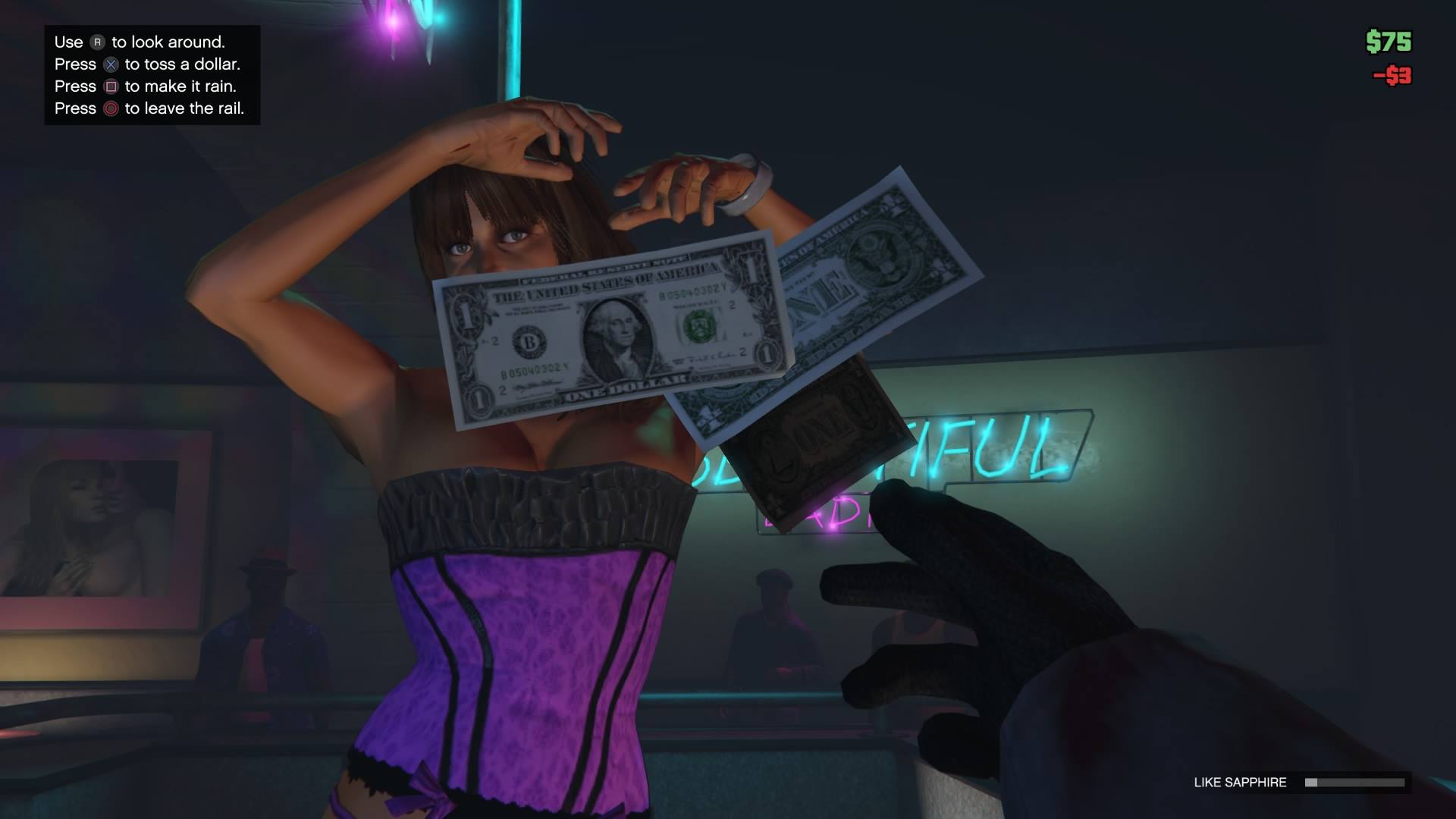 GTA 5 had shipped 85 million units back in November, and is the most profitable entertainment product ever which is no small feat for a game released in 2013.

The title has raked in around $6 billion so far and is the third highest-selling video game of all time, behind Minecraft’s 144 million and Tetris’ 170 million.