According to Hicks, now that DayZ version .63 is close to release, he believes that he’s no longer needed.

In a blog post, Hicks said that he’s reached the same point former creative lead Dean Hall did before he left.

“With that said – I feel DayZ has reached a point in which I, much like how Dean felt years back – am no longer needed,” wrote Hicks.

“Now that you have started to see, and touch DayZ .63 I feel like our plans, our dreams are finally within grasp. Peter Nespešný and the design team have a rock-solid grasp of what DayZ is, and what it needs to be. All of our systems have been discussed, documented, and discussed again.” 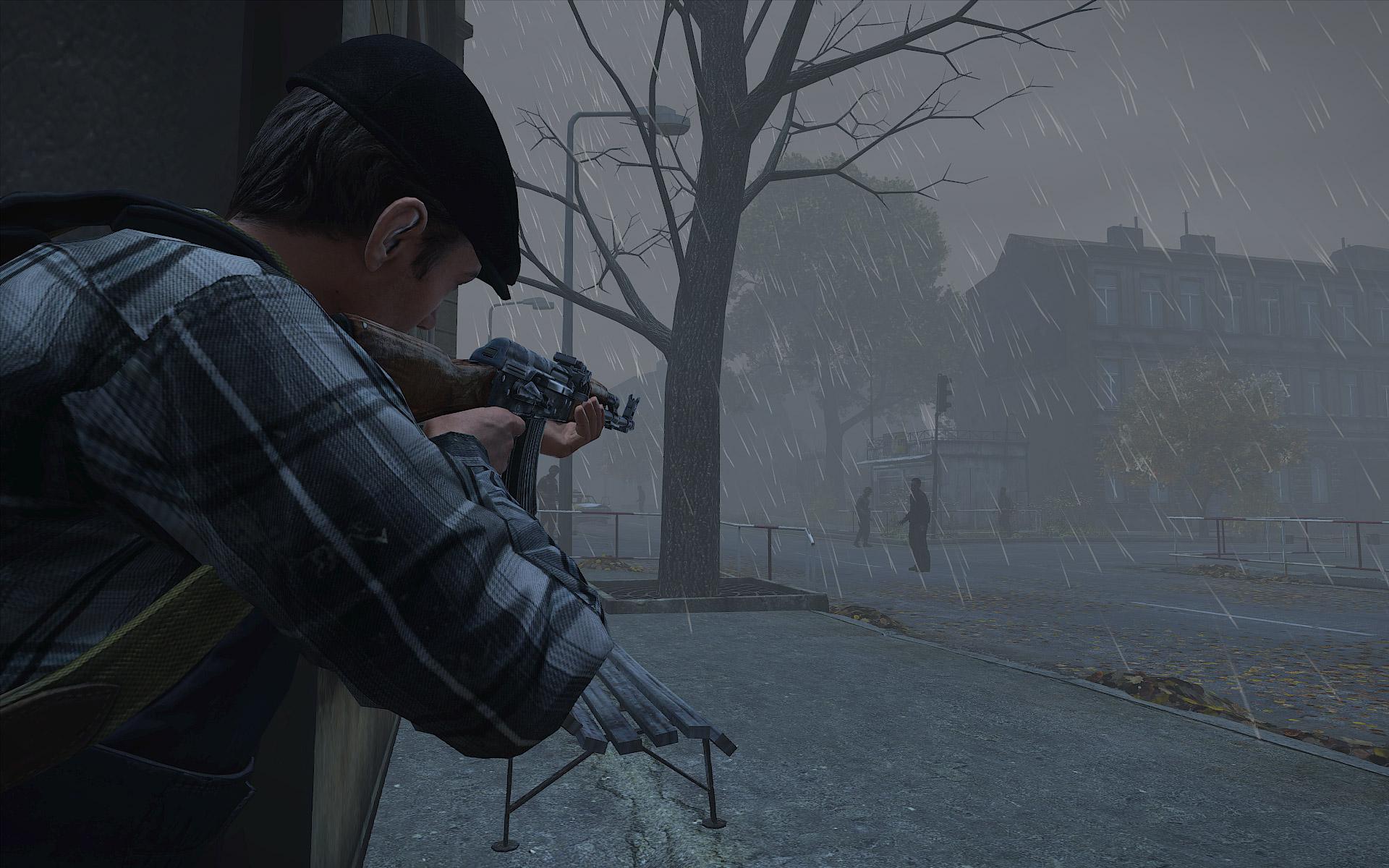 The creative director goes on to explain that he’s been slowly taking more of a “back seat”, giving other leads a chance to have an effect on the future of the game.

“Over that year I have made plans for what is next for me and worked for free with Peter Nespešný in a design consultant role.

“I won’t lie – it hasn’t been easy, and there have been times where Peter and I both were uncertain about how .63 would be received, or how it would perform under full-scale load. I don’t want to be a broken record – but I am so happy that all of those concerns have been washed away.”

Bohemia previously said that DayZ will see a full release this year.