Zombies! In video games! Who would have thought they would go together so well? These mindless, player-hunting drones are the perfect enemy for a game designer. That’s why, just like an incessant swarm of limb-rending nasties, it looks like games featuring flesh-eating people are going to keep coming.

After Microsoft has a crack at the genre with State of Decay 2, the next big one will be Days Gone from Sony Bend. If you’re wondering what sets Days Gone apart from the horde, we’ve got some new details for you to sink your teeth into.

First off, these zombies aren’t zombies. No, Days Gone’s not-zombies are called Freakers, and they’re not just human – you will also face off against bears who like to get freaky, both in boss battles and as standard enemies.

This information comes from a recent interview with Game Informer. We’ve compiled the interesting bits below: 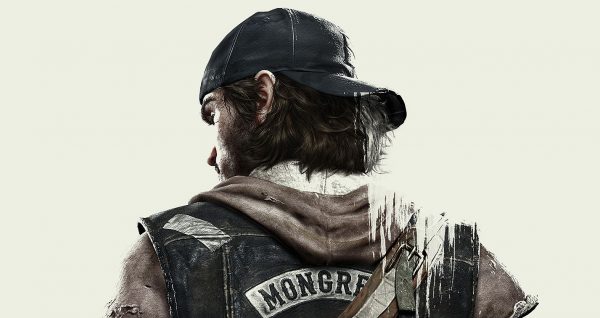 It doesn’t sound like it. In fact, creative director John Garvin says he’s sick of all the comparisons to Naughty Dog’s series, even if they both feature a gruff man killing not-zombies.

You play as a man called Deacon St. John as you explore an open world, slowly peeling back a fog of war. You never switch to another character’s perspective, though there are some playable flashbacks. 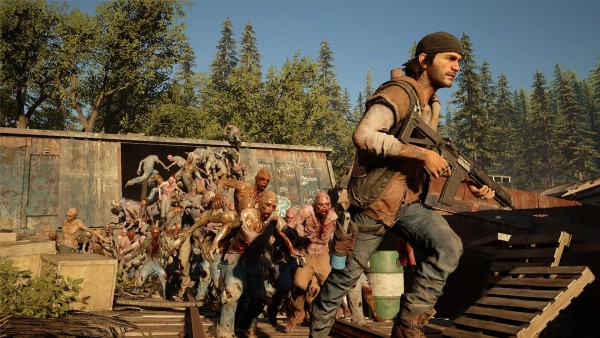 You can not customise Deacon. In certain situations, he adjusts his cap so it is backwards or forward facing, but you have no control over the character’s look at all. He does have fully modelled nipples, however, suggesting he gets his top off at some point.

Days Gone – can you swim? 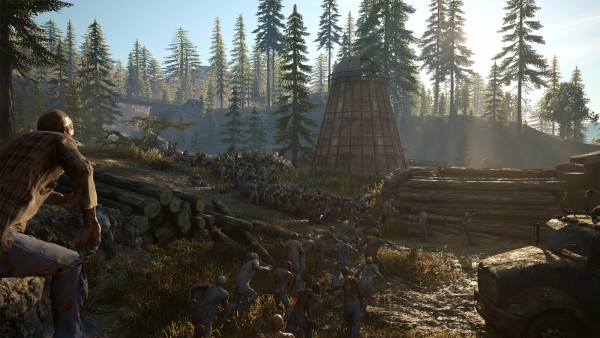 The creative director says Deacon can swim, but he chooses not to. This is apparently for story reasons that will be apparent. We know some parts of the world are flooded, so perhaps the infection is spread through the water. 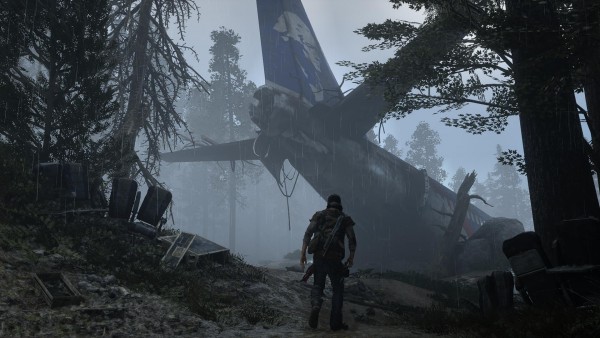 Days Gone is around 30 hours long, but you can continue playing after the credits roll. 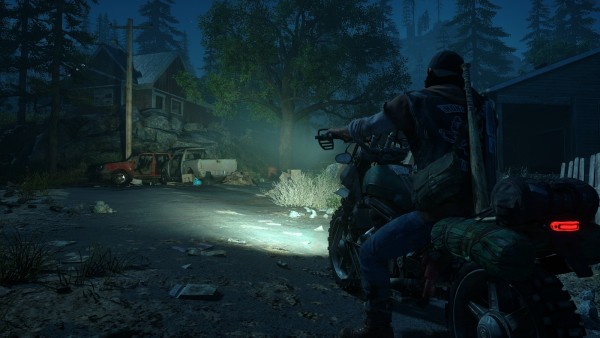 Your motorbike will be your companion in Days Gone. Occasionally it will break down and you will have to fix it up, but you never need to worry about the tyres popping.

Similar to Warner Bros’ Mad Max game, you can upgrade the bike as you play. You can unlock new paint jobs, exhausts, speed boosts, and improved handling. New mufflers will allow you to cruise around the open world more quietly. 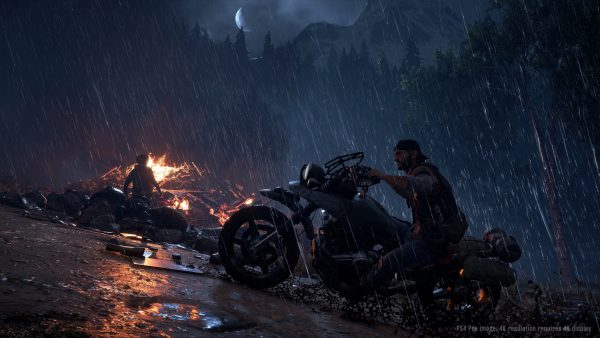 There will be various jumps you can pull off across the world, presumably to pop a Trophy. Unfortunately, wheelies and stoppies are impossible. When you’re sick of driving around, however, fast travel is available. 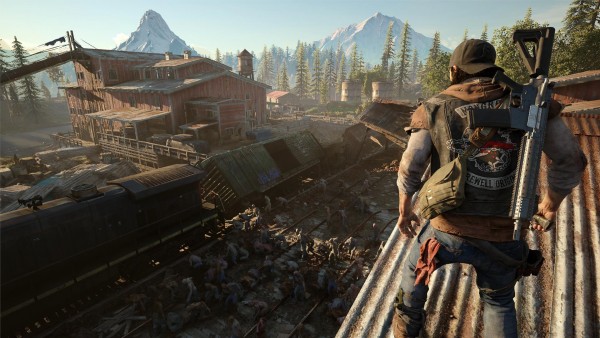 Days Gone will run at 30fps on standard PS4 and PS4 Pro. PS4 Pro enhancements are limited to checkerboard 4K. 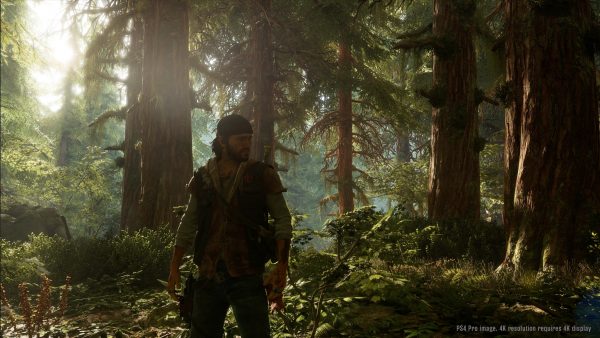 Rather than being a linear story like The Last of Us, you build up encampments and improve your bike as you collect loot and scrap in an open world. The weather changes dynamically, rather than shifting through predetermined seasons like in Naughty Dog’s game. Speaking of Naughty Dog, Days Gone also has dogs in it. Dogs!

Despite the open world and the inclusion of dogs, the game is broken up into chapters and there are some big, scripted events. For example, (SPOILER ALERT) the final boss – yes, there are bosses – has been confirmed to be human. (END SPOILER) Apparently, it will also make you cry. 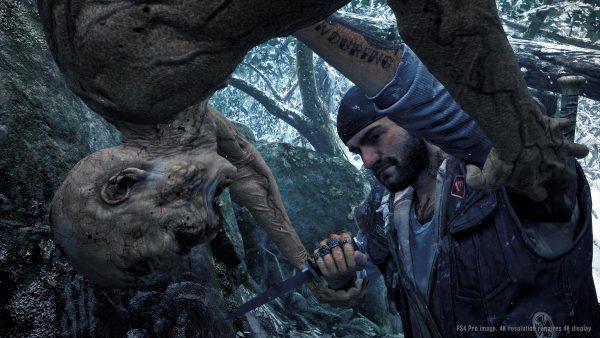