Everyone knows the launch of Destiny 2 on PC was very much anticipated, but it sounds like the game did much better than we assumed.

Destiny 2 has been a massive success for Activision on all consoles. It was the number two highest-grossing game on consoles in 2017, second only to Call of Duty: WW2.

But on PC, where it was the first entry in the series to be released on the platform, it did better than any other game in Activision history has on PC, as far as unit sales.

This may not be a massive record, considering the vast majority of Activision’s games are designed for, and sell best on consoles, it was still big enough for Activision to mention it as one of the company’s highlights in 2017. 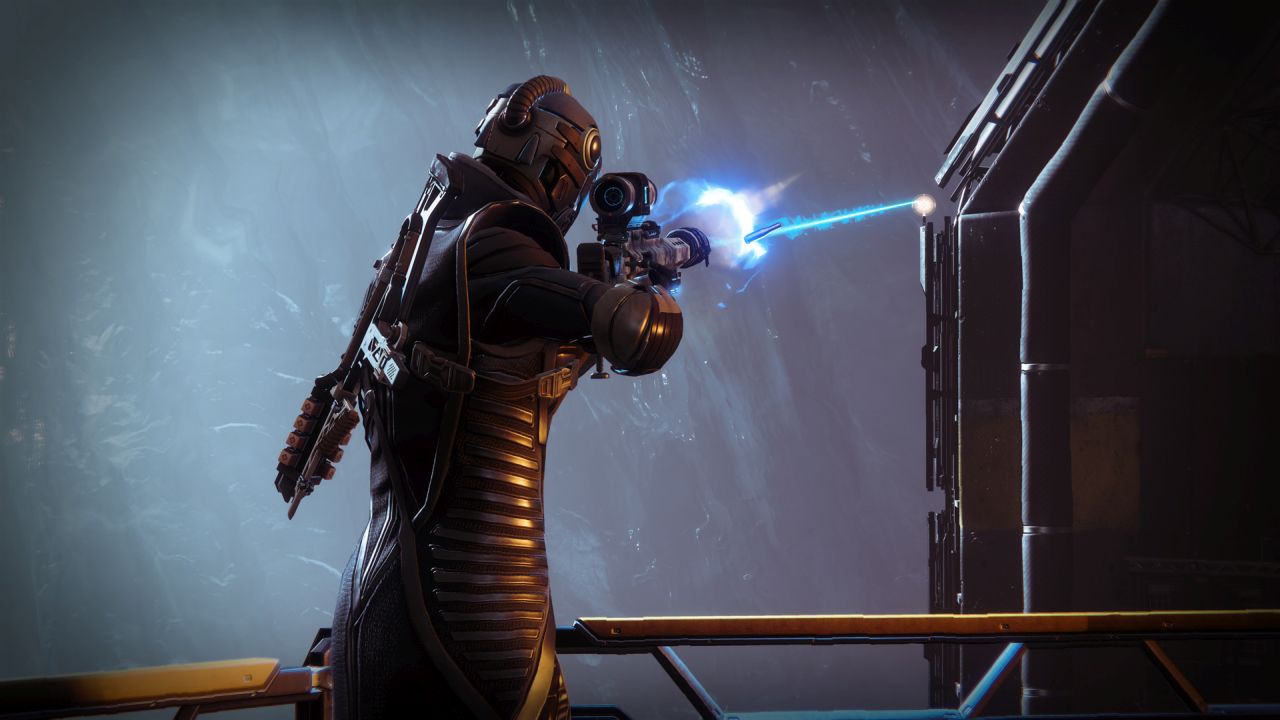 In Activision’s proxy statement and 2018 annual meeting notice [PDF] (via PCGamesN), the publisher noted that sales of Destiny 2’s expansion pass are among the contributors to its $1 billion revenue in 2017.

This sort of document typically covers the broader talking points Activision will dive a bit deeper into when it releases financial results and in future shareholder meetings. Results for Q1 are scheduled to be revealed tomorrow, May 3.

Destiny 2’s second and final expansion, Warmind, is due out May 8 on PC, PS4, and Xbox One.

The expansion was officially revealed last week as part of a big livestream which highlighted Warmind’s story, and some of the bigger changes coming with Season 3.