Many at God of War developer Sony Santa Monica felt that executing the director’s vision when it comes to the camera would waste a lot of time.

This vision is of course director’s Cory Barlog’s idea that the entire God of War story should be told from the perspective of Kratos. To do this, Barlog wanted the camera to always be following Kratos.

It’s essentially the equivalent of a long take in film and TV. As you might imagine, doing this consistently for the whole game wasn’t easy, and Barlog saw resistance to the idea when he pitched it to the team.

“They had to take it on faith that when I was saying like, ‘Look, you’re gonna get a sense of immediacy and connection to these characters, an unrelenting feel, to the adventure that you can’t get in any other way, and I can’t cite something else,'” Barlog told Polygon.

With very minor exceptions, the camera doesn’t cut away from Kratos, making for one long tracking shot.

“Sometimes we had to pull a few little tricks, but, you know, we’re talking about six-to-seven, six-to-eight tricks in all of the whole game. The rest of it is just an absurd amount of planning and technical tricks,” he added.

This not only demanded that the story had to be structured a certain way, it also meant that a lot of work had to go into the rest of the game to do something many players may not even notice, and some at the studio saw it as a waste of time. 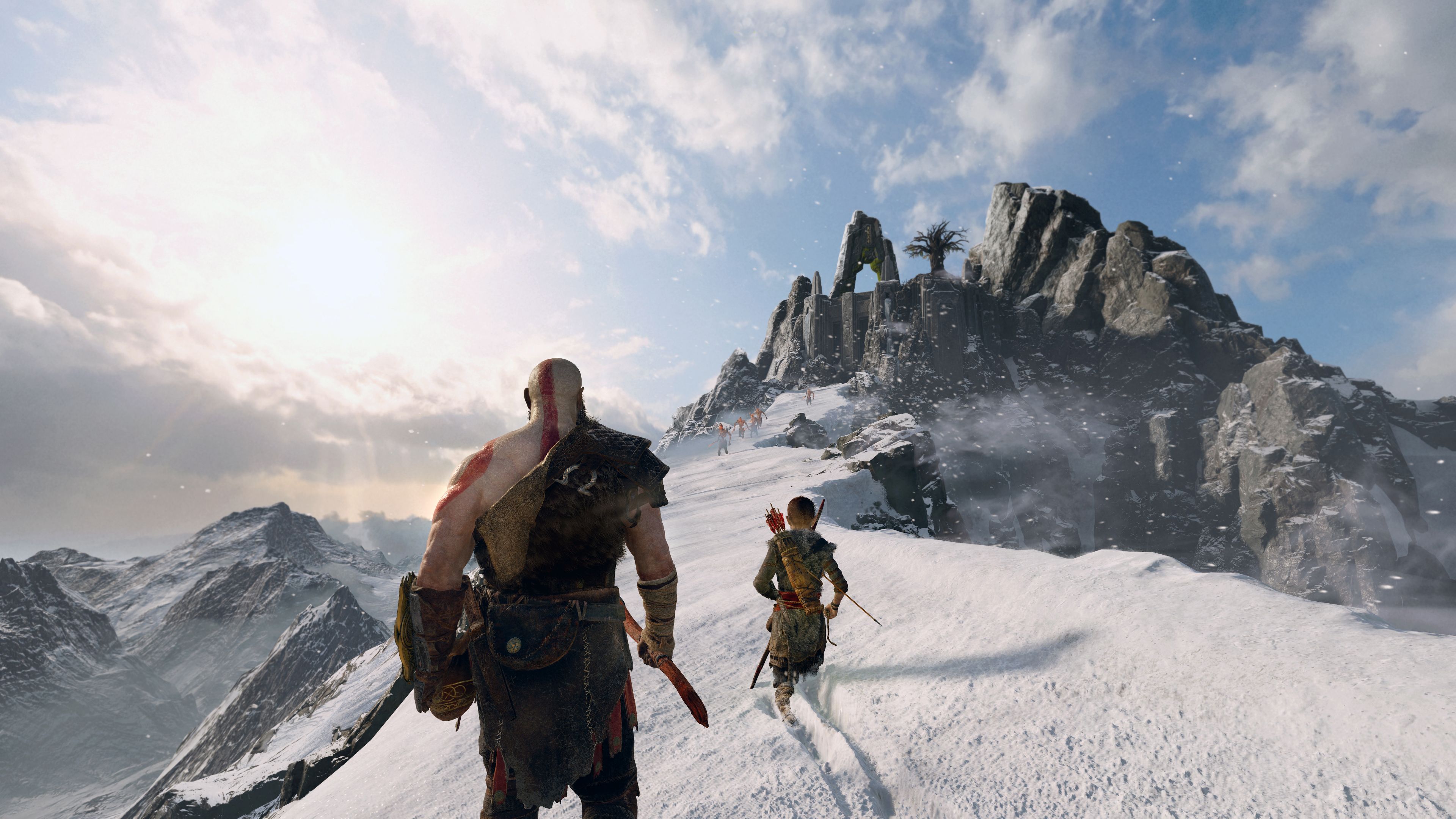 “I didn’t agree with any of your decisions on this. I thought we were wasting a lot of time. I don’t want to do this ever again, but now I play it, and I get it. OK, this is cool — this is how we should totally do this from now on.'”

It’s certainly something a lot of critics picked up on, and it no doubt helped it nail those high review scores.