Anyone who owned an original PlayStation 3 may be able to get $65 as part of the OtherOS class action settlement.

You may remember that years ago, a few owners of the original – fat – PS3s were so pissed off that Sony unceremoniously removed the console’s ability to run Linux, that they filed a class action lawsuit against the company.

After years in court, Sony decided to settle the case for $3.75 million. The five people who initiated it get $3,500 each, the lawyers get $300,000 to $400,000 and the rest is dived up amongst the claimants. Initially, claimants were promised up to $55, but since not enough claims have been submitted, this has now risen to up to $65.

There’s also been another change from October 2016. At the time, only those who could prove they had in fact used Linux on their consoles could get the $55, but everyone else was only promised $9. This has now changed, after a judge effectively unified both claims (via Cnet).

In other words, whether you used Linux on your fat PS3 or not, you’re still eligible. 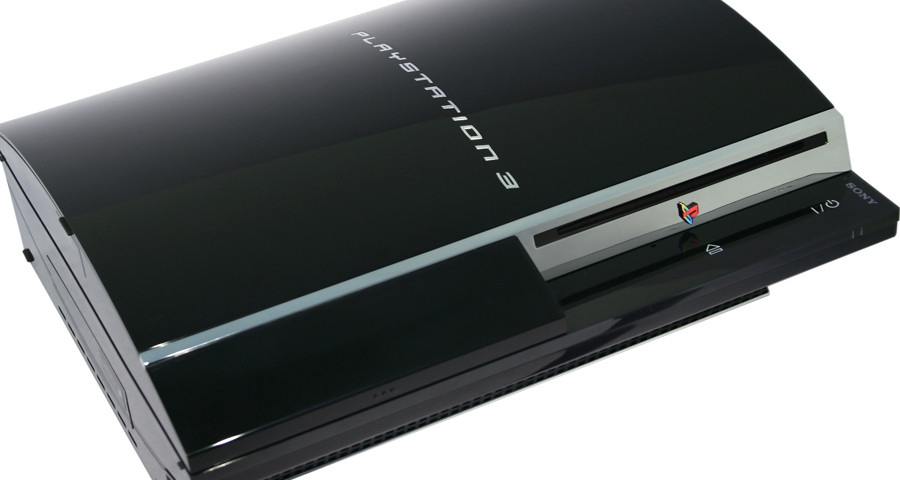 The next step is to submit your claim at the official settlement page, though you will have to legally swear that you either lost some value as a result of the feature’s removal, or that you actively used it.

You’ll also need your console’s serial number, and PSN ID. The console needs to have been purchased from an authorised dealer, not second-hand or through any other means.

That’s pretty much it. Assuming around 30,000 claims get filed, everyone would be looking at about $65.