Quick bit of news for PlayStation fans, or those in the market for a PS4 console.

It’s kinda sharp, and features a pattern inspired by Kratos’s Axe. It also comes with a Leviathan Gray DualShock 4 controller with insignia, the God of War game on Blu-Ray disc, and deluxe digital content.

Sony said when played on PS4 Pro with a 4K TV, God of War outputs through 2160p checkerboard.

It also said players with 1080p HDTVs will benefit from increased clarity via supersampling, and HDR lighting and a wide color gamut for those with TVs that support HDR. The latter is the case across PS4s, said Sony.

Check out the beauty shots below.

The God of War Limited Edition PS4 Pro bundle will be released on April 20 alongside God of War.

Be sure to check your local retailer for pricing and availability. 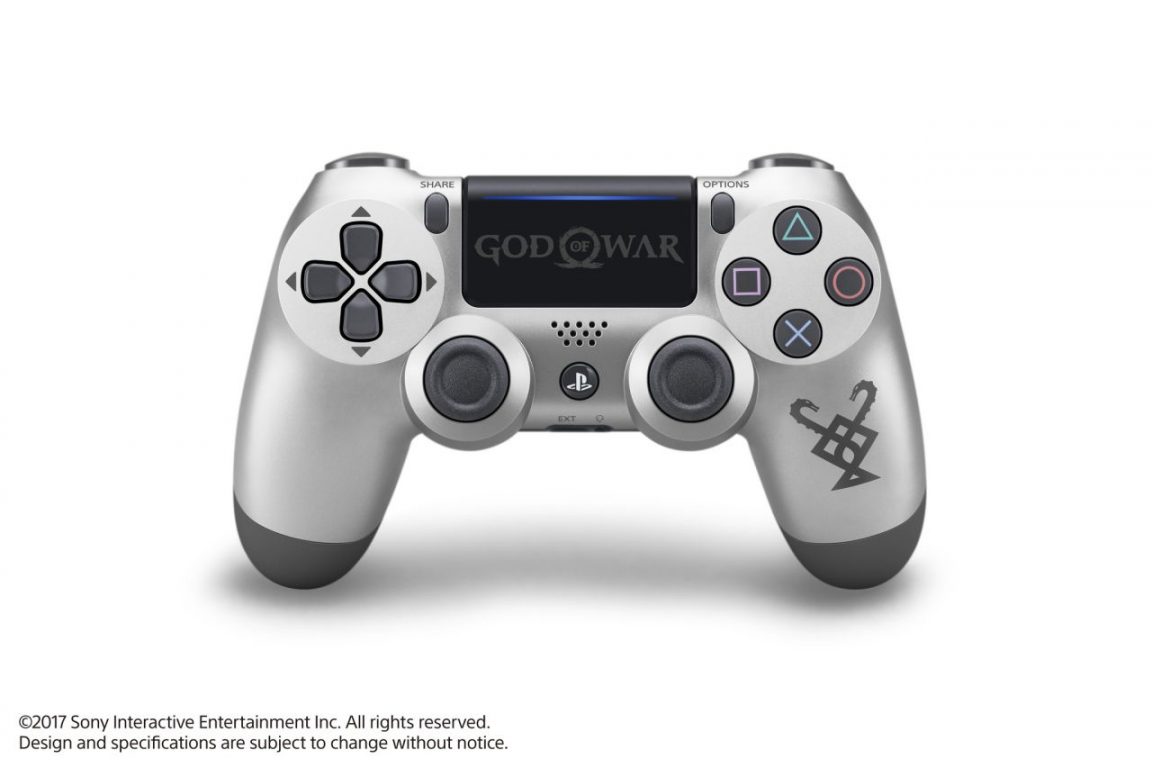 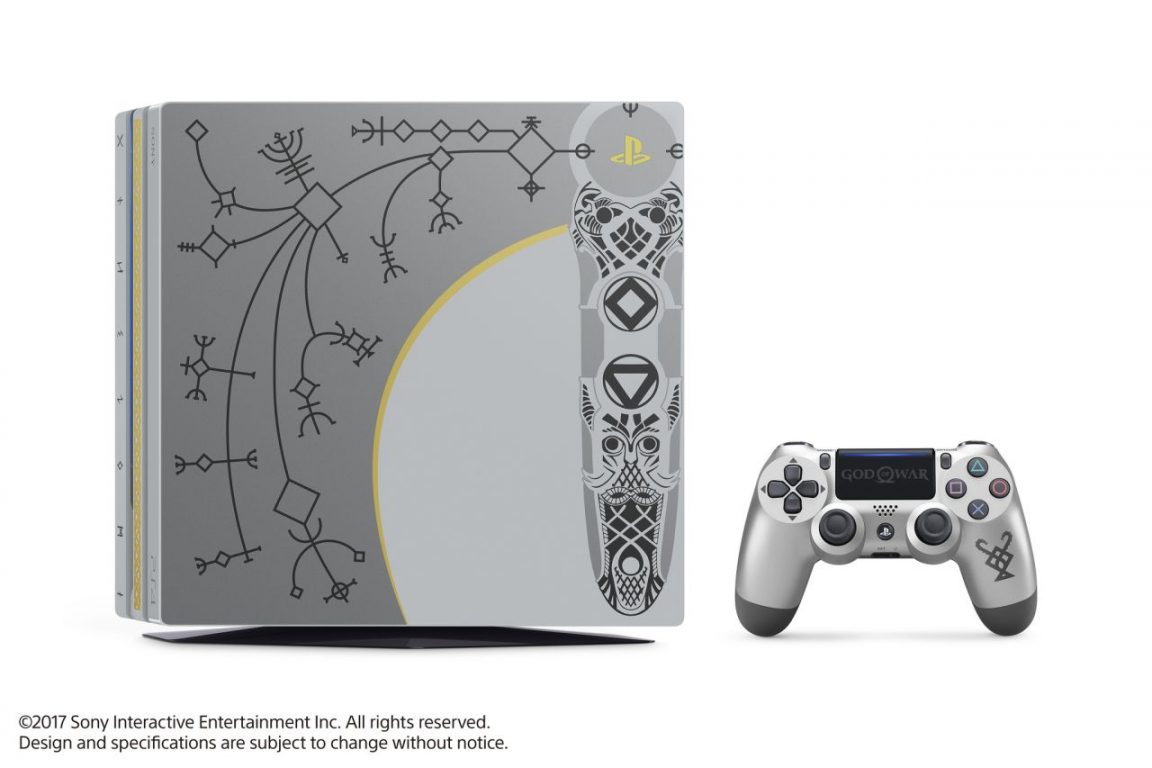 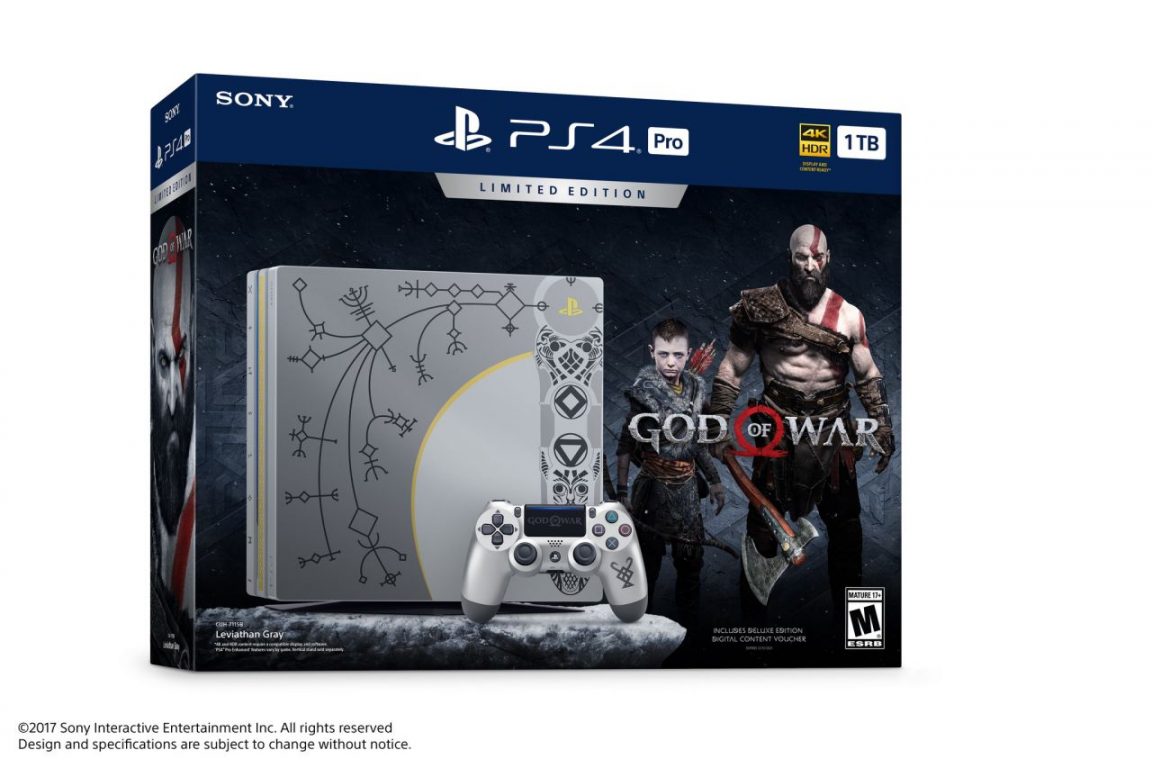 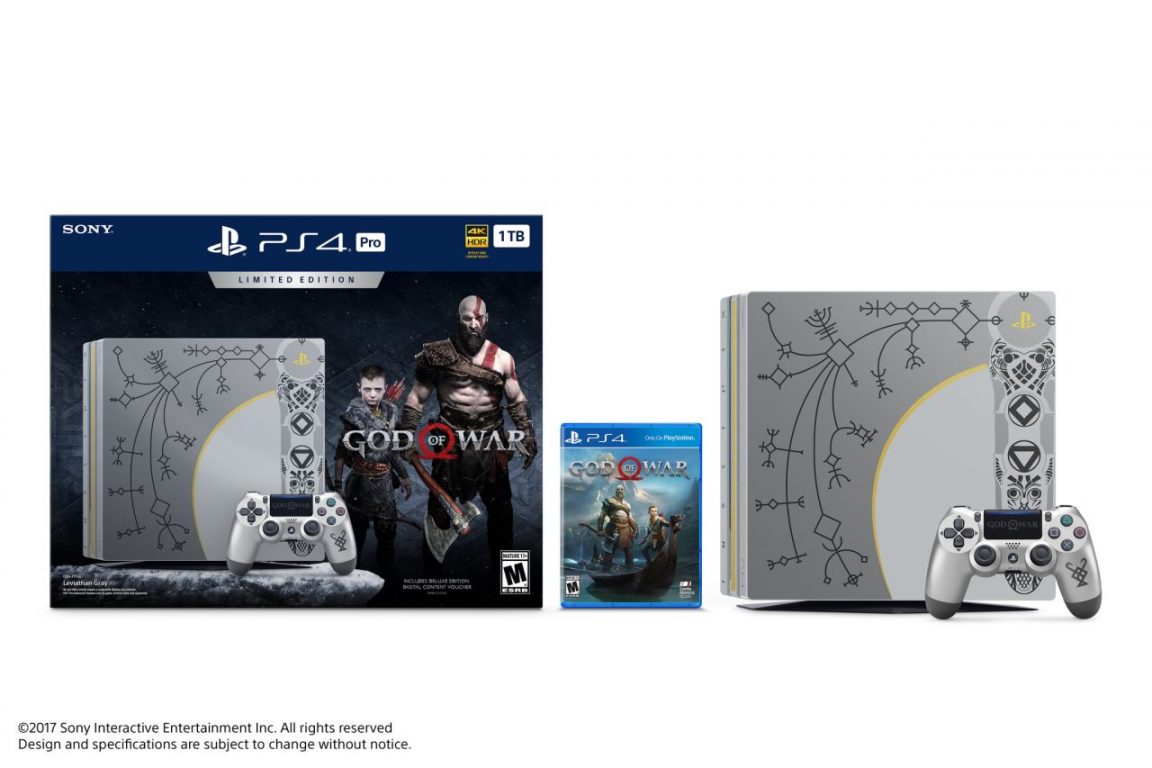 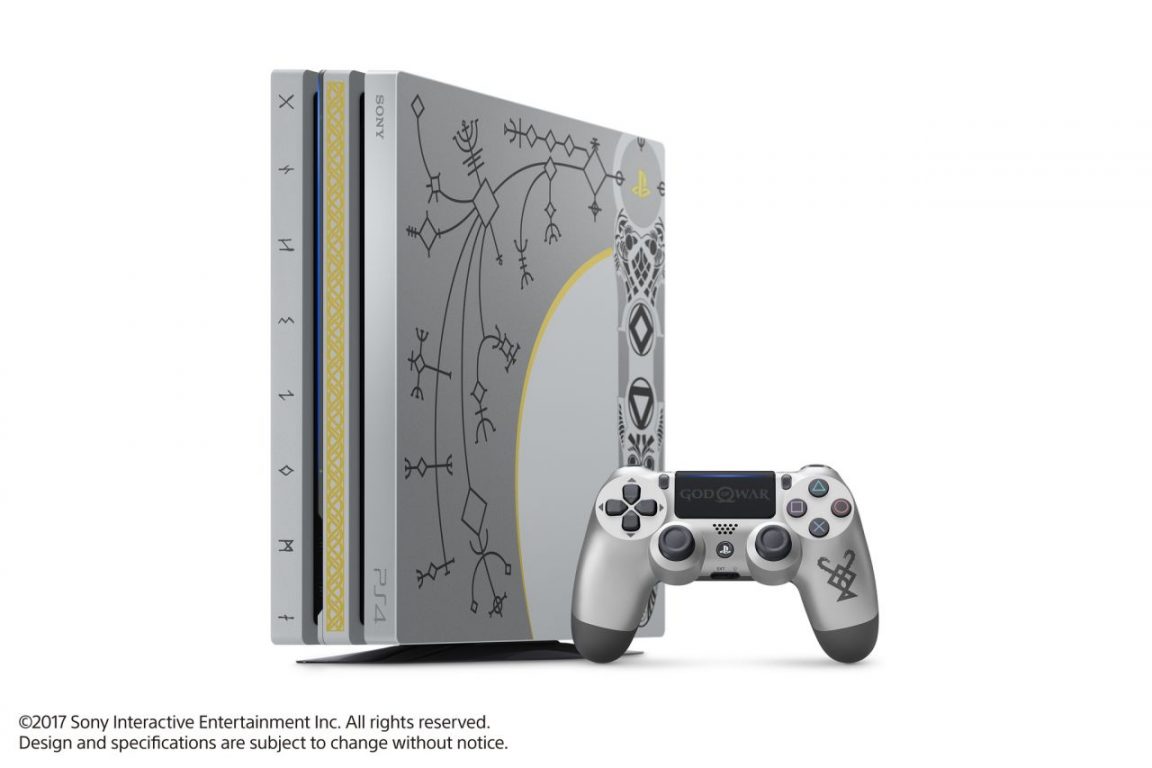 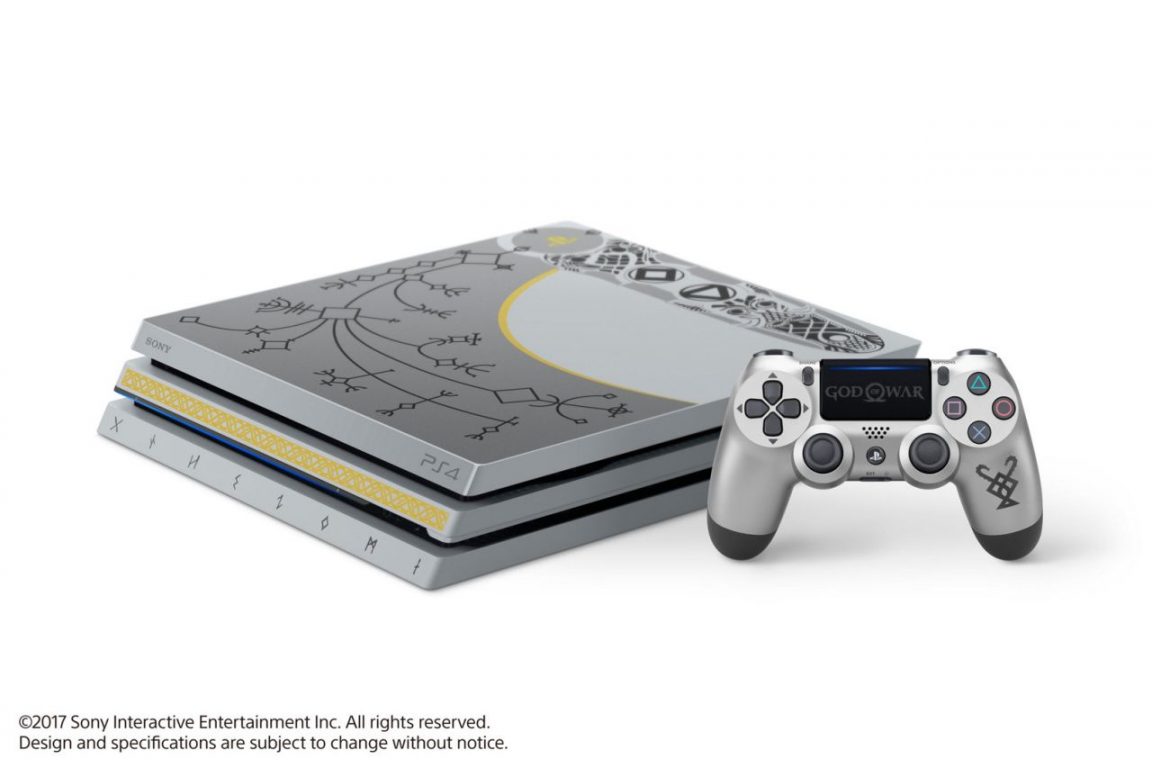