As of today, Super Mario Odyssey owners can go hunting for balloons with Luigi.

Nintendo loves a good freebie surprise, and today Switch owners and Mario fans are in for a particular treat: Super Mario Odyssey’s previously-announced all-new Balloon World mode is launching today as a free update for all owners of the game. All you need to do is download the latest patch and boot up Mario’s amazing new Switch adventure.

You will have to have completed the main story of the game before you can access the new competitive Balloon World DLC modes, but those who’ve played Mario Odyssey will already know all too well that the true challenge of the game really only begins once the credits have rolled. 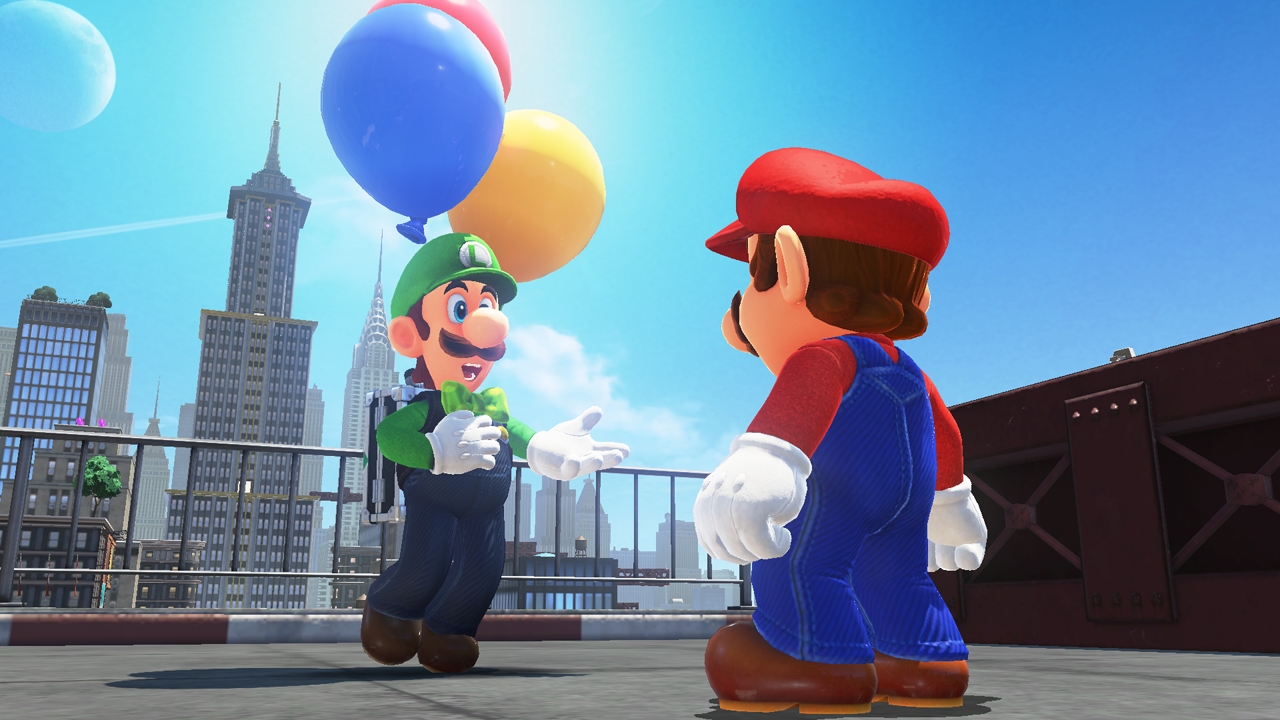 Once that’s happened, you’ll be able to participate in competitive online modes where you can hide balloons yourself and challenge other players to find them or go hunting for the balloons of other players yourself. Mario Odyssey is home to some truly amazing, snappy control that allows for some really crazy movement, and when combined with the open-ended worlds in the game that means there are a lot of little hidden areas where you can hide balloons, testing not only player’s hunting abilities but also how good they are at controlling Mario’s moves in order to find the best hidden ones.

These modes are called Hide It move and Find it Mode, obviously, and there’s complete online leaderboards so you can see how well you did. This is a more active online mode than the simple mini-game leaderboards on offer in Mario Odyssey at launch, so it’s a pretty cool addition.

The big addition Mario fans will be happy to see is Luigi, who was also absent from the main game. Here he plays the sort of taskmaster in charge of the balloon stuff and has swapped his ghost-grabbing vacuum for balloons that let him float a little off the ground. He’s not playable, sadly, but if you visit him in the Luigi costume, he does get a bit confused, bless:

If you talk to Luigi in the Luigi outfit, he will think he's talking to another Luigi 🙃 #MarioOdyssey pic.twitter.com/qX0miv2Tu7

In fact, Luigi has a bunch of different reactions depending on Mario’s costume, and some of them are really rather something special, like when Luigi sees Mario wearing Peach’s Wedding Dress, an outfit obtained via amiibo.

Luigi is supportive of his brother's choices and that makes me smile. #SuperMarioOdyssey #NintendoSwitch pic.twitter.com/EvUKvTy1V9

Speaking of costumes, the free DLC also includes a bunch of additional content for players to enjoy during single-player progression including three new costumes for Mario and a bunch of new filters for Odyssey’s frankly rather excellent photo mode. 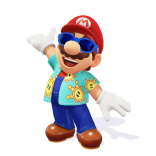 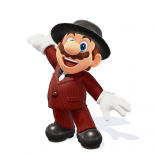 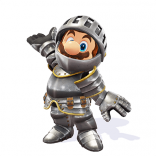 There’s also a few other balance changes in the DLC, mostly around the Jump Rope Challenge and how rankings work for mini-games. The DLC is out now, like we said – here’s a bunch of screenshots of it to whet your appetite.