The latest 1.2 patch for Star Wars Battlefront 2 will introduce major buffs, nerfs and tweaks for heroes and villains, as well as a new Jetpack Cargo game mode and a variety of bug fixes.

Jetpack Cargo functions similarly to some variations of Capture the Flag in other games or Sabotage in Call of Duty. Two teams of players rush for a neutral payload in the middle of the map, then try to deliver it to a point in the opposing team’s territory. Except in Battlefront 2, there’s added jetpacks. 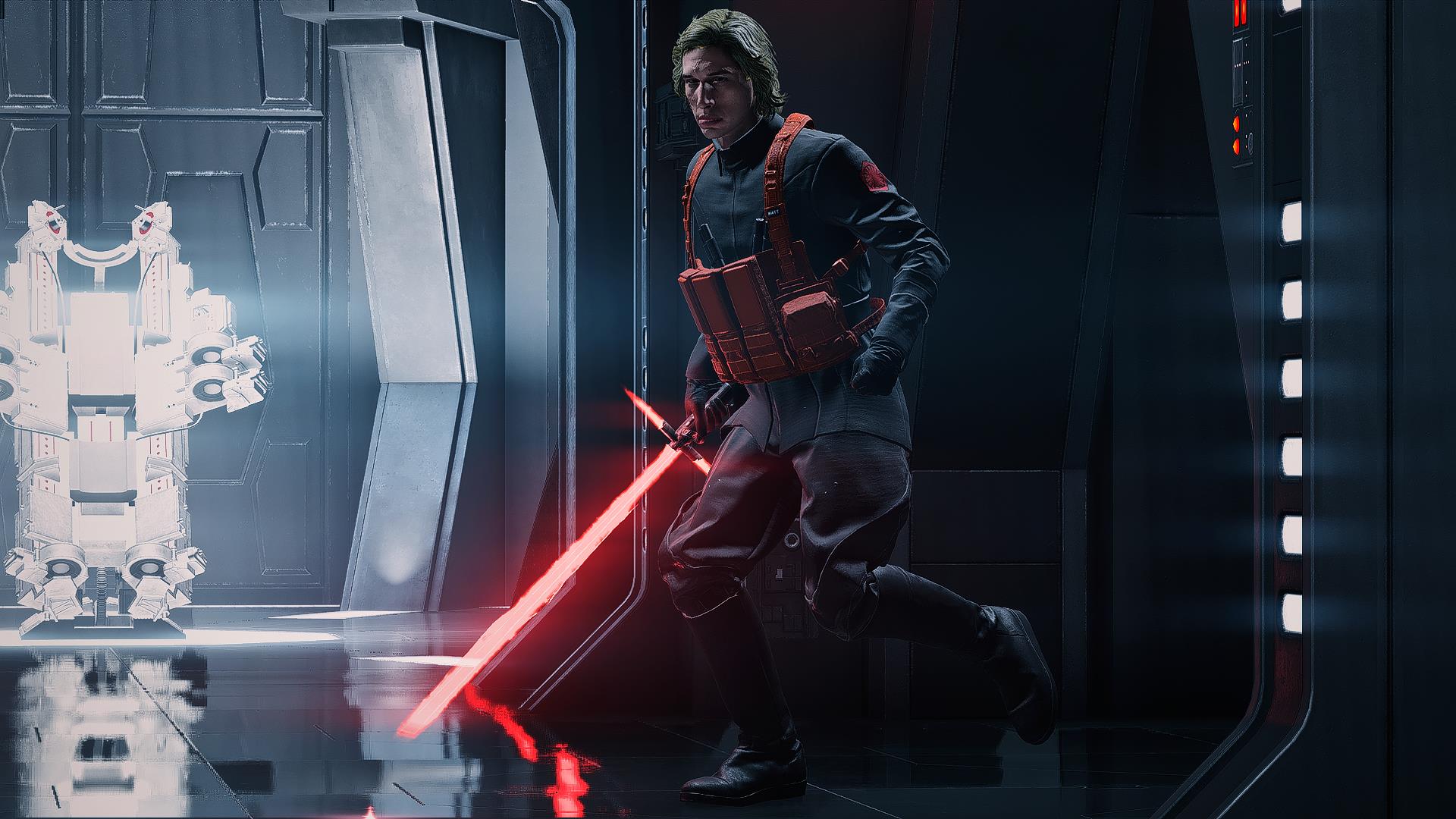 The news comes from a post by EA community manager Mat Everett on the official Battlefront forum, who said:

“Our team has been working very hard on the next patch for Star Wars Battlefront II. While the patch is currently in testing and headed for certification, we do not have an ETA for its release.”

The current list of changes made by patch 1.2 are as follows:

EA recently described Battlefront 2 as a “learning opportunity” for them, and this new patch represents their “commitment to continually add content long after launch”.

Players can also expect further changes to the game’s progression system to appear in the coming months, following the temporary removal of purchasable in-game currency from Battlefront 2.