Star Wars: Battlefront 2 players can expect a revamped progression system, a new season and game mode within the next few months.

According to the developer, a revamped progression system is in the works and it takes into account player feedback.

The studio said to expect more information on these "significant changes" to be provided in March.

In December,  EA CFO Blake Jorgensen said DICE was working on improving the progression system, and that discussions on whether or not to bring back microtransactions or change them was being discussed.

At launch, EA temporarily removed the option to purchase Crystals after fan outcry over the purchasable currency. The developers went to work on slowly revamping the progression system and upped the credit rewards and crafting parts players would earn after matches.  The team also increased the daily Credits cap players could earn in  Arcade Mode. 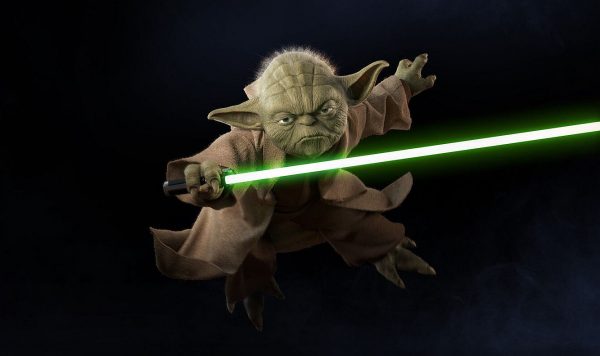 A new, limited-time game mode called Jetpack Cargo is coming in February, and features two teams of eight players equipped with jet packs competing. More information on it will be provided closer to release.

While DICE wouldn't provide any information on Season 2 for Star Wars: Battlefront 2, it said it "learned" much from Season One and is "integrating those insights into our plans moving forward."

Player stats for The Last Jedi Season were also provided. According to DICE, the Resistance and the First Order engaged on Crait over 156 million times, and over 10 million quests for factions were completed. Around 58% of players chose the First Order, while the other 42% fought for the Resistance.

The first patch of the year for Star Wars Battlefront 2 was released last week. It added a new Blast map,  Iden Versio’s TIE fighter, and adjustments to Wookie Warriors and Boba Fett.