You must find the Jade Rabbit by the next full moon.

The Jade Rabbit is one of the Exotic Scout Rifles in Destiny 2, and Xur is selling it this week.

This week’s Xur weapon pick in Destiny 2, the Jade Rabbit, will be familiar to veteran players on PlayStation.

Reason being: it was a Exotic weapon in Destiny 1: The Taken King, and a timed exclusive for the console. Xbox One users were finally able to get their hands on the weapon, and the rest of the content back in October.

This time out, the lovely Scout Rifle is Kinetic based and like in Destiny 1, chain body shots return. This rewards the player with increased damage on their next precision shot as well as a partial reload. This is accomplished thanks to the Intrinsic Perk, The Fate of All Fools. 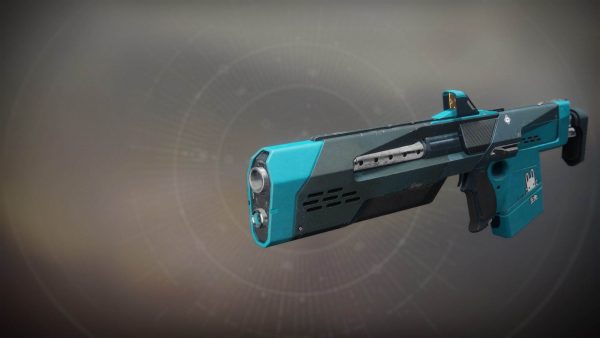 The Polygonal Rifling optimized the barrel for recoil reduction, which helps increase stability as does the Legendary Trait Zen Moment. This trait provides added stability when the player causes damage with the weapon.

Armor-Piercing rounds used in the weapon cause extra damage to combatants’ shields and over penetrate targets. This also increases range slightly.

In short, the Jade Rabbit has slightly above average impact and reload speed, a really nice range. However, it’s rather low on the handling and stability scale.

The thing about the Jade Rabbit in Destiny 2 from what I’ve gathered online, many players aren’t too keen on it in PvP. Apparently, it was a much better weapon in Destiny 1 stability-wise. Some say it works just fine for PvE though.

That said, in the end it’s your decision on whether to buy it or not. Like with anything else, just do a bit of research first before handing Xur 29 Legendary Shards.